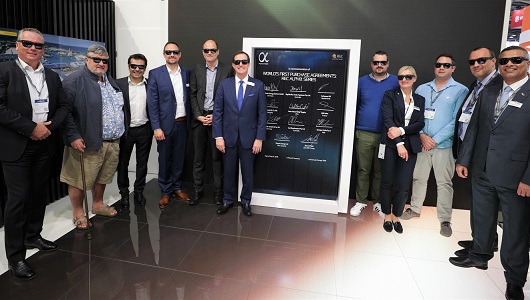 High-efficiency PV module manufacturer REC Group has downplayed any potential impact its business may have in Europe after the Düsseldorf Regional Court in Germany decided to affirm Hanwha Q CELLS' patent infringement case on solar cell passivation techniques that can be used in PERC (Passivated Emitter Rear Cell) technology.

REC Group said that this specific judgment of first instance was not a final judgement and the company would appeal.

Cemil Seber, managing director of REC Solar EMEA said, “Basis of this decision of the court is an interpretation of the relevant patent claim which in our view is not correct. The decision is also in contradiction to the finding in the parallel US ITC proceedings between REC Group and Hanwha. We are positive that this decision of the Düsseldorf Regional Court will be corrected in the appeal proceedings by the Düsseldorf Court of Appeal and that, in addition, the patent will be invalidated in the pending opposition proceedings at the European Patent Office.”

REC Group also noted that a preliminary enforcement has yet to happen as Hanwha Q CELLS would have to provide financial security to REC Group.

However, key to downplaying the impact of the judgement on the company, REC Group noted that its PV module sales in the EU had already been shifting to its higher efficiency products which include its ‘N-Peak’ series and heterojunction cell-based ‘Alpha’ modules that better suit the high-end residential markets across Europe. These products are not included in the litigation cases by Hanwha Q CELLS in the US, Germany and Australia.