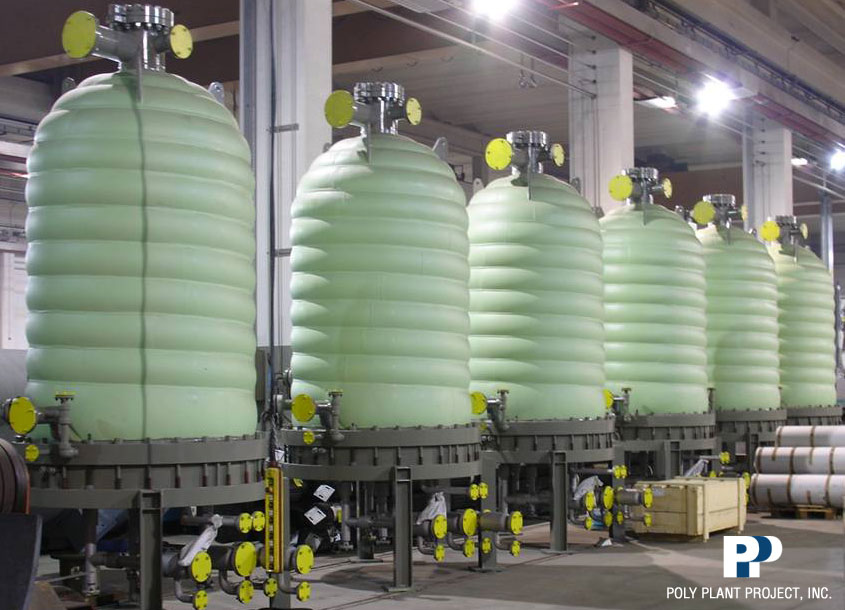 Polysilicon producer REC Silicon is cutting production at its Moses Lake facility by around 50% from the beginning of October due to overcapacity in the solar supply chain.

Having previously halted and restarted production as a result of the solar trade wars, which led to heavy import duties for US-based polysilicon producers supplying the main market, China REC Silicon has also been impacted by overcapacity and said it expected third quarter revenue to be in the range of US$45 million to US$50 million, compared to US$ 71.1 million in the previous quarter. The decrease in revenue would mainly be attributed to lower FBR (Fluid Bed Reactor) polysilicon sales volumes.

The company said that it wanted to defer the company's second and third capital contributions, totalling US$169 million, beyond 2018, which put the JV into question.

REC Silicon had previously said it would contribute US$244 million to acquire a 49% equity interest in the JV.

The company had also said in its second quarter conference call that its forced attention on supplying ingot/wafer producers outside China by offering around a 25% price discount to the non-China spot market prices had been successful and six out of seven new customers in the last year had qualified its granular polysilicon and were increasing purchasing quantities.

However, wafer producers such as Green Energy Technology reported sales for August had plummeted 46% from the previous month and 50% year-on-year as overcapacity and weaker demand hit ASP’s.

The company had also claimed earlier in the year that polysilicon supply could enter into a period of shortage.

26 January 2022
Join this free webinar for our analysis of the growth of N-Type technology including; new capacity expansions and production output. We'll also be looking at the global manufacturing footprint with forecasts on how much product will be made outside of China this year and which companies are driving technology change across the crystalline silicon value chain.
green energy technology, polysilicon, rec silicon