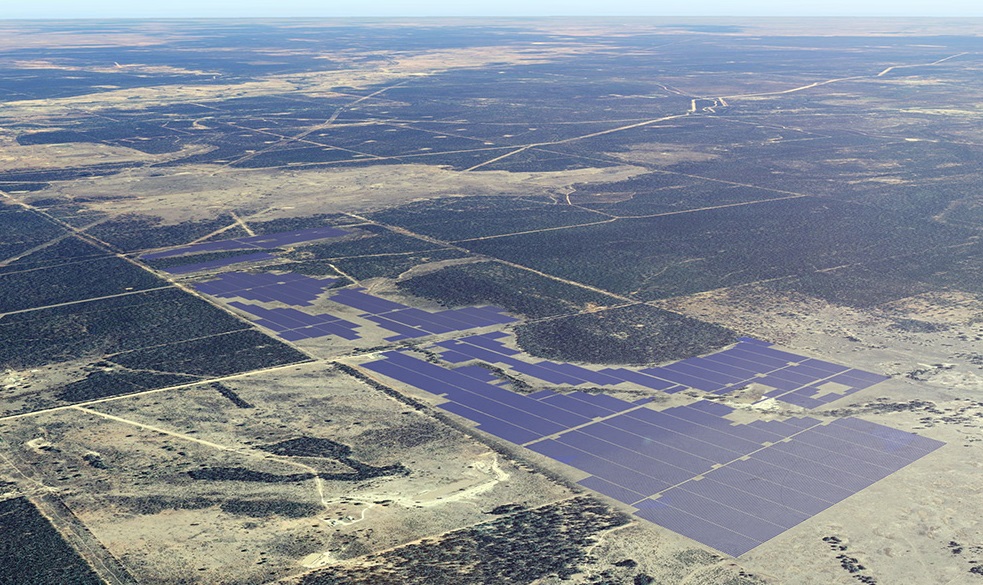 Corporate renewable power purchase agreements (PPAs) in Australia are set to reach record levels this year, with governments and business investing AUD$2.4 billion (US$1.78 billion) and buying more than 1GW of green energy.

That is according to a new report from Business Renewables Centre Australia (BRC-A), an organisation that aims to simplify the purchasing of large-scale renewable energy, which says that there still remains a “significant pipeline” of deals under development.

Since 2017, there are said to have been 79 PPAs negotiated in Australia, contracting 3GW of renewable energy, over half of which has been made up of new solar and wind projects.

Darren Miller, CEO of the Australian Renewable Energy Agency, noted that the growth and diversity of PPA buyers is testimony to the resilience of the market. “The development of the corporate PPA market since 2016 has been extraordinary,” he said. “In the past year, we have seen a growing range of organisations making deals, from big corporates such as Aldi, Amazon and Shell, through to smaller councils such as Hawkesbury City Council, which is the sign of a healthy market.”

Among the top solar corporate PPAs recorded by BRC-A during the 2019-20 financial year were Amazon’s deal for the 146MW Gunnedah facility, Shell’s agreement for the 120MW Wandoan project and mining company Molycop’s contract for the 120MW Bomen farm.

The three leading Australian states for PPAs were New South Wales, Victoria and Queensland. BRC-A technical director Chris Briggs said both state governments and councils “are playing a leadership role” in the growth of corporate PPAs.

According to the BRC-A report, in each of the three top states, the governments are acting in different ways to grow investment in renewable energy and corporate PPAs – as either intermediaries, anchor buyers or aggregators.

Despite the positive figures for 2020, BRC-A says that PPAs “remain a challenging undertaking, with most buyers and developers rating the difficulty high”. Its report notes that one-third of buyers completed a PPA in less than a year, but for almost half of buyers it took longer than 18 months.