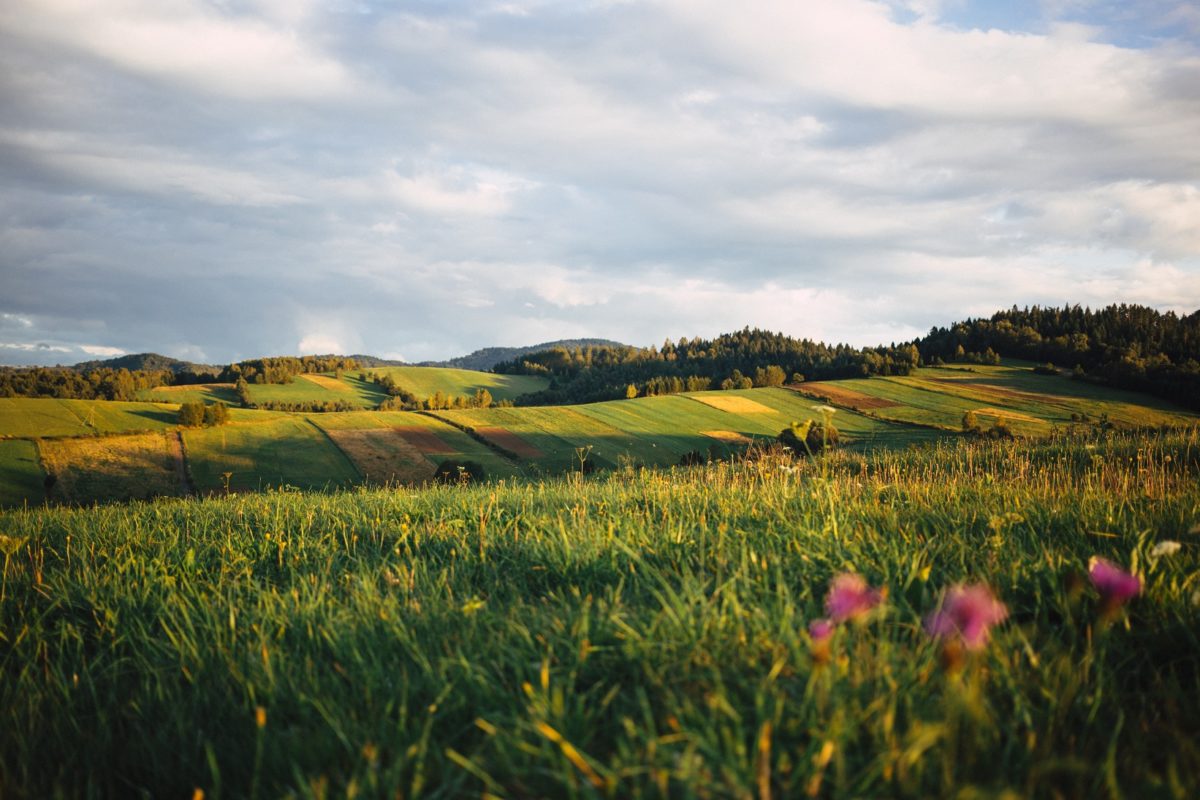 Aberdeen Standard Investments (ASI) has sealed the latest of a raft of solar plays in Poland, purchasing a relatively sizeable portfolio from China’s ReneSola.

The asset manager said this week it has fully acquired a 55MW ground-mounted portfolio, developed across the country by the Shanghai-headquartered firm.

All plants in the ReneSola-developed 55MW group are backed under Poland’s contracts-for-difference (CfD) scheme, with individual deals spanning 15 years.

For ASI, the move is its fourth clean energy play in Poland to date and the latest of a PV series, coming just weeks after it snapped up a similar solar portfolio in the country.

In late September, the asset manager completed the takeover of 45.5MW of ground-mounted solar in Poland's west and centre, the work of Polish developer R. Power.

At the time, ASI noted that its newly-acquired 45.5MW portfolio is split into 47 installations, also supported under 15-year CfD arrangements.

For seller ReneSola, the divestment to ASI comes just weeks after the publication of its Q2 2019 results, indicating a return to profitability even as short-term borrowings continue to pile.

The financial update sheds light on the state-of-play of its work as a pure-play developer in Asia, North America and Europe, with its global portfolio now breaking the 700MW mark.

In Poland – where ReneSola claims early-mover status – the firm stands among the winners of past feed-in tariff auctions and is now working on a 26MW shovel-ready PV pipeline.

The European state, currently in the midst of overhauling its clean energy auction programme, is working to boost PV capacity between 2020 (900MW) and 2040 (20.2GW).

As the policy reform gets underway, the small-scale PV ventures that are the rule today are slowly giving way to much larger projects.

In September, in the space of a few days, separate plans were put forward for 600MW and 500MW schemes, the former a deal between Polish and Chinese players.