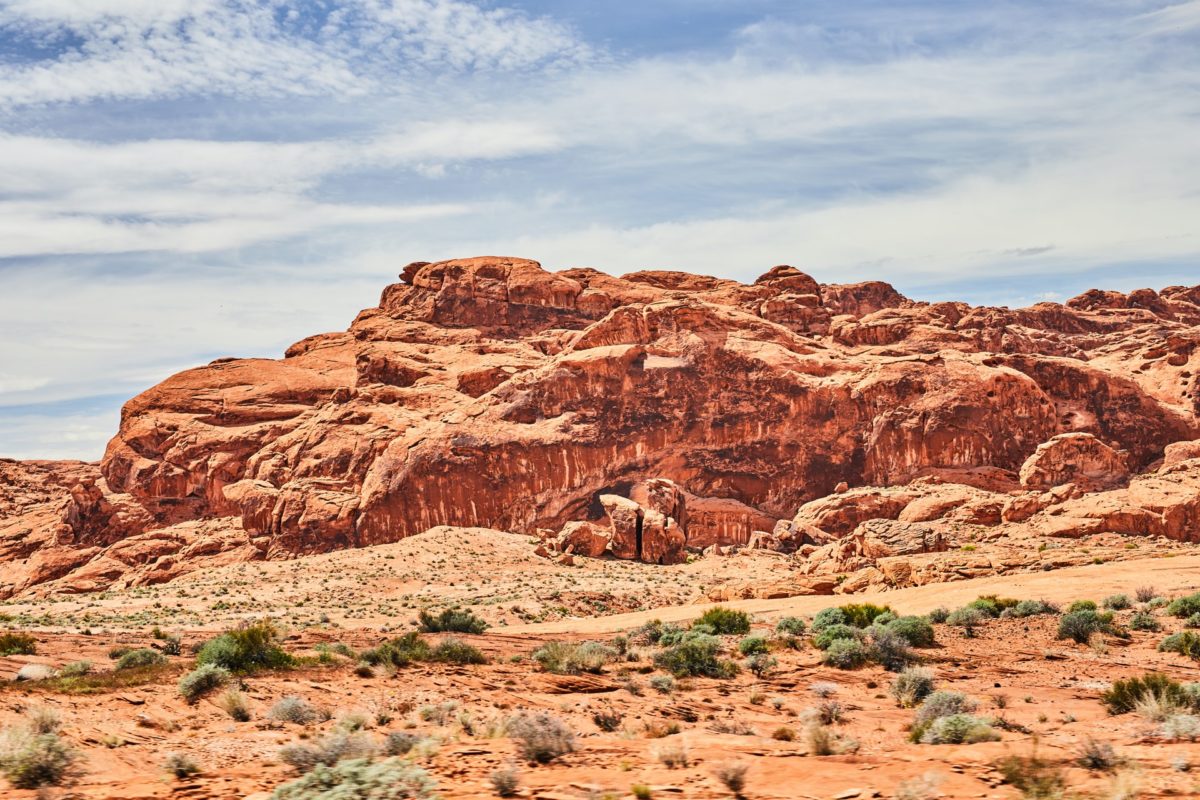 The revenues of COVID-hit US solar projects may stomach a new blow after reports that the federal government is demanding years’ worth of rent payments, bringing a reprieve to an end.

Earlier today, Reuters claimed that Iberia-owned Avangrid and other firms developing renewables on US federal land are being sent bills requiring the payment of multi-million rent fees, suspended after the US Department of Interior (DOI) enacted a so-called “holiday” in late 2018.

According to Reuters, the retroactive move could bring a hit to the 96 utility-scale solar, wind and geothermal projects built on DOI-owned land. The charging of old rent money from renewables is being reported even as media outlets document the administration’s granting of aid to US oil drillers.

Should the industry fail to secure a further deferral of federal land bills, the costs would add to those created by COVID-19 lockdown measures in the US – the world’s worst-hit nation, now approaching 1.5 million virus cases nationwide – and the administration’s own trade policies.

According to the government’s own stats, COVID-19 disruption alone could slash US utility-scale solar growth by 10% this year, reaching 12.6GW. To that, developers face the prospect of renewed tariffs for solar imports and the potential blacklisting of foreign suppliers of electronic equipment.

Despite the headwinds, operators approached for a feature – set to be part of the issue 23 of PV Tech Power – believed US utility-scale solar is better placed than other segments to thrive despite the pandemic, with construction still progressing through the weeks of lockdown restrictions.

For US solar, the reports of retroactive rent bills emerged as a new review attempted to put figures on the human cost of the pandemic.

Separate analysts had documented last week the extensive employment losses so far this year for the broader US clean energy sector. On Monday this week, nationwide solar body the SEIA released stats painting the picture for US solar specifically.

According to SEIA, COVID-19 is “directly” behind the 65,000 solar job losses the US has witnessed so far since February, with the number set to swell to a cumulative 114,000 by June. All 50 states have shed solar jobs so far, with New York, Washington state and others seeing losses of more than 60%.

For US solar, the job cuts are coming “at a faster rate” than for the broader US economy and will shrink the solar workforce to a size not seen since 2014, the SEIA said. According to its estimates, 1.7GW-plus of solar installations will be lost nationwide in Q2 2020 alone.

For US solar players, a glimmer of hope could come from the investment tax credits (ITC), a federal incentive seen as a key roll-out driver over the past few years. The scheme is currently being phased down but might see positive changes around safe-harboring rules, the US Treasury recently said.

The administration’s will to ensure the payment of federal land rent follows the DOI’s approval, only last week, of a complex proposing to mix solar (690MW) and storage (380 MW / 1,400MWh) at a DOI-owned site in Nevada, the work of Arevia Power and Quinbrook Infrastructure Partners.

See here to the original reports on Reuters