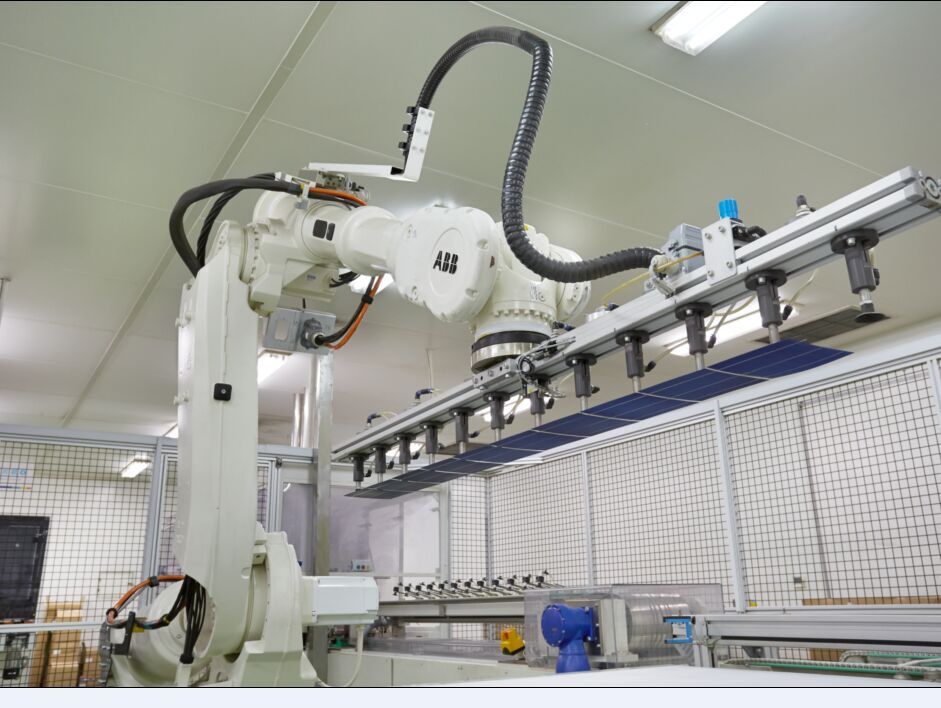 Hong WANG, President of Risen Energy commented, “Technological innovation has always been the key driver for Risen Energy’s development. We are determined to seize the opportunity of the recent industrial technology generation change and to take the lead in new technology development and applications. Utilizing the national research platform, working with our partners to deliver more values to our customers is our ultimate goal.”

According to PV Tech’s annual analysis of R&D spending amongst 20 key PV manufacturers with public listings, Risen Energy allocated US$56.45 million to R&D activities in 2017, a significant increase over previous years to be ranked 6th highest spender. 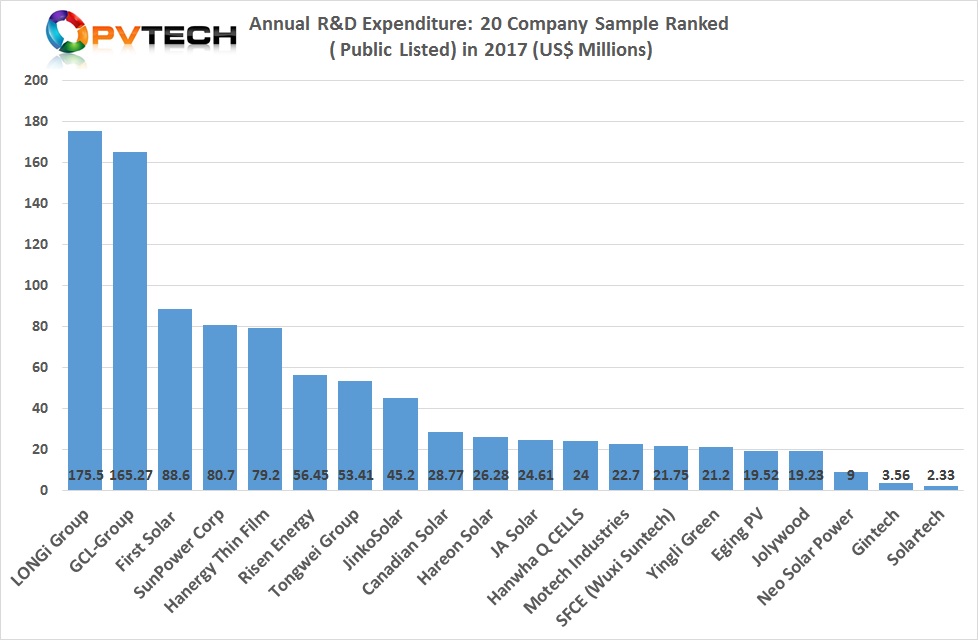 The company has ramped R&D activities to incorporate high-efficiency PERC (Passivated Emitter Rear Cell) and bifacial PERC cell technology as well as a focus on cell to module (CTM) loss reductions ahead of entering into volume production.

In November 2018, Risen Energy said that its bifacial AlOx passivated PERC modules realized an average cell efficiency of 22.19%, with the maximum production line efficiency up to 22.51%, and claimed to be the first PV manufacturer to accomplish mass production of 370Wp PERC bifacial dual-glass modules qualified for China’s “Top Runner” PV power plant projects.

Recently, Risen Energy reported that its JÄGER HP 72-cell module conversion efficiencies had reached up to 21%, setting a new record, according to the company.

The company has also been developing, manufacturing and marketing a range of high-performance (high transmission) EVA films for PV modules, including an anti-PID (Potential Induced Degradation) EVA adhesive.
The company has also partnered with research institutes such as Chinese Academy of Sciences and Massachusetts Institute Technology (MIT).