The panels are helping to provide electricity to 27,000 people in the Amazon áreas, San Martin, Huanuco, Huancavelica and Puno.

The installations came as part of the “Electricity Supply with Renewable Energy Resources in Non-Networked Areas” Project, which was launched by MEM in February.

21 June: The Sustainable Energy Development Authority Malaysia (SEDA Malaysia) is to launch a a solar PV project monitoring system and a national database including projects under the feed-in tariff (FiT) mechanism.

The aim is for continuous performance monitoring of PV systems nationwide. It will cover at least 120 solar installations of maximum 1MW capacity, that are due to be completed in Q2 2018 across the regions of Peninsular Malaysia and Sabah.

Benefits of joining the scheme include SEDA bearing the costs of integrating the monitoring system and the project developer gaining access to historical data and monitoring reports.

The Energy Commission of Malaysia (EC) issued a Request for Proposal (RfP) document in March hoping to auction up to 460MW (ac) of large-scale solar capacity.

Kaco and Eko partnership in Turkey 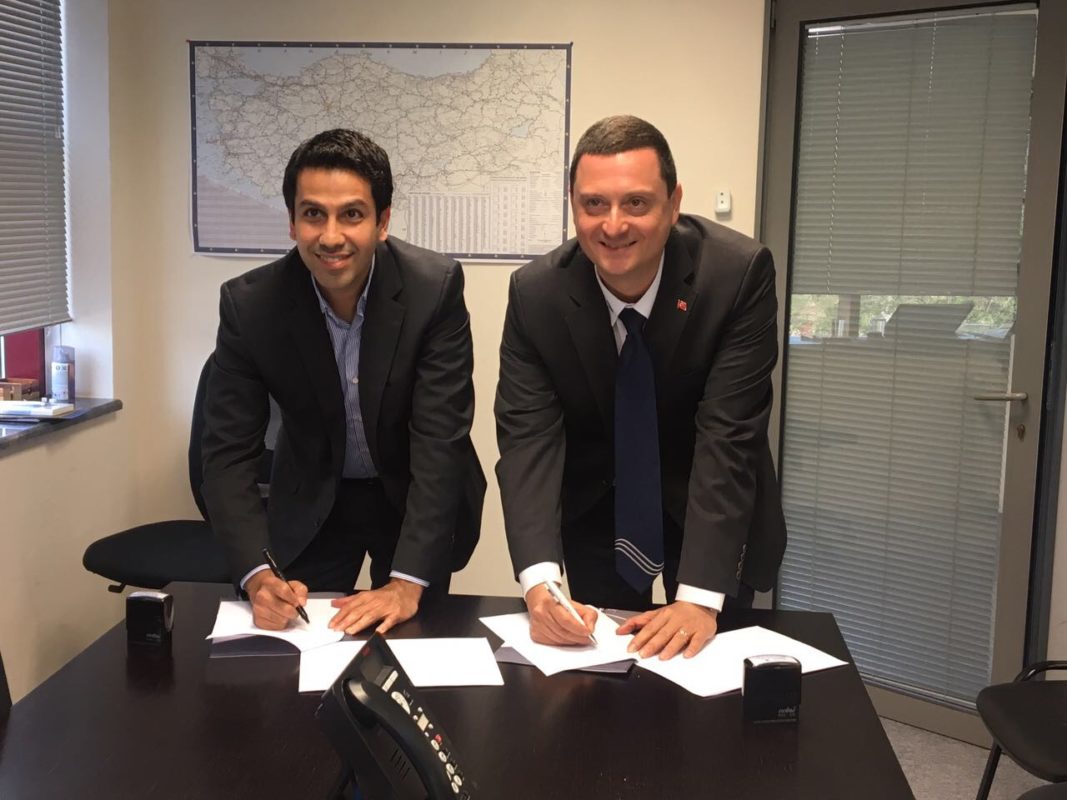 The two firms signed a collaboration agreement to work on further solar plants.

Kaco will donate part of the profits to the TIDER foundation, an organisation that aims to cover the basic needs of people living in poverty.

In April, KACO said it expected shipment volumes in 2017 to reach almost 2.5GW after booking 600MW in the first quarter. 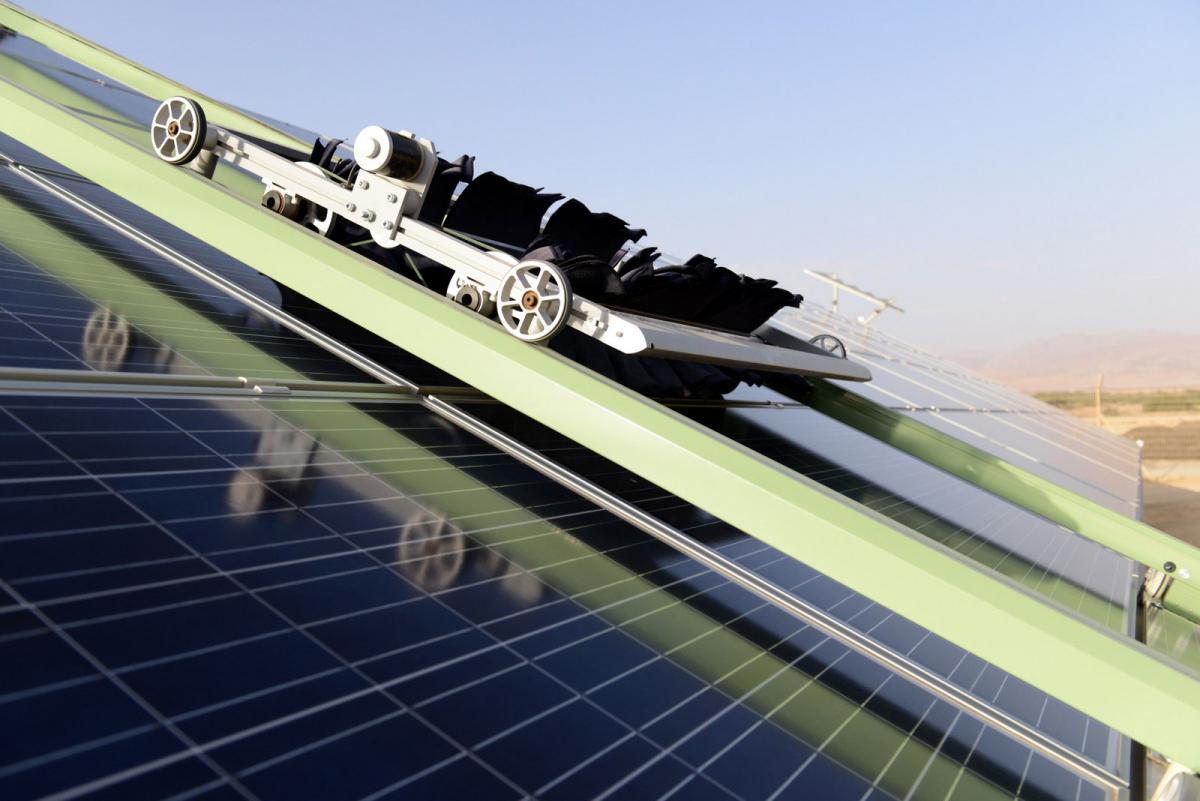 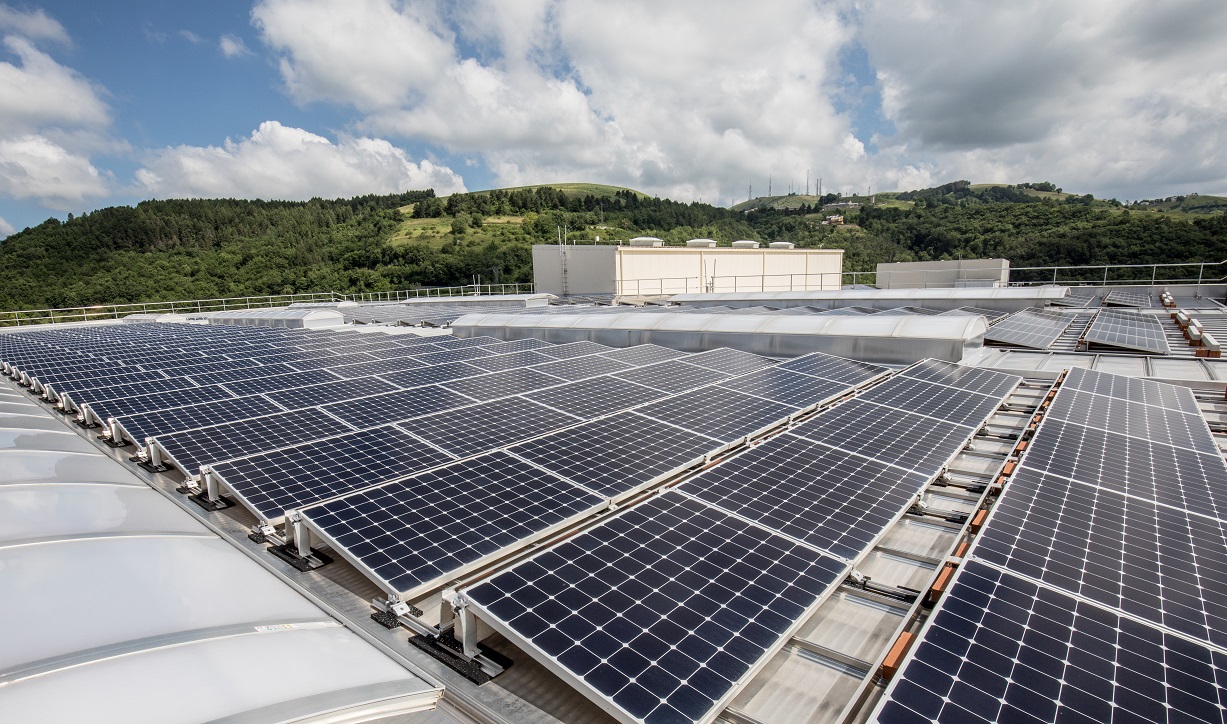 February 1, 2022
A new sales initiative from Maxeon Solar Technologies focused on the US commercial and industrial (C&I) solar market will see the company provide its interdigitated back contact (IBC) modules alongside a performance assurance product from Omnidian.