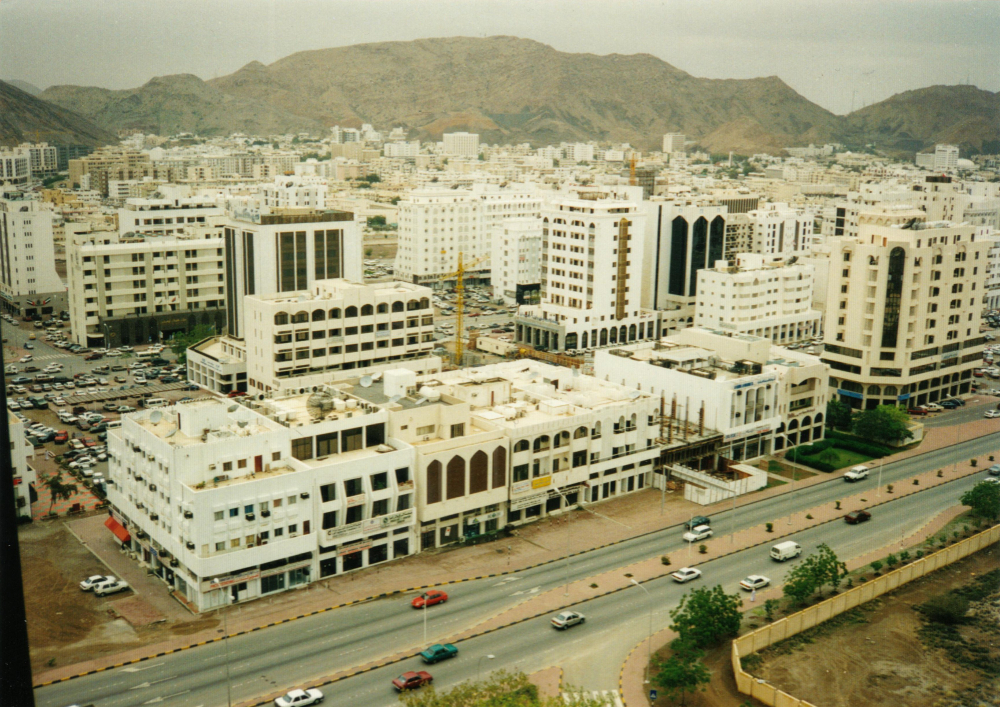 17 November: Oman Power and Water Procurement Company (OPWP) has revealed the three players who have submitted bids for its 500MW solar tender.

The bidders were as follows:

The evaluation of bids is currently underway and OPWP expects to finalise the award by early next year. The Project is planned to achieve commercial operation by June 2021.

Chint builds 15MW in the Netherlands

16 November: Chint Solar has completed a 15MW solar park in Andijk in the municipality of Medemblik, in the Netherlands.

The park supplies enough renewable energy for 4,622 households, roughly one-quarter of all the Medemblik households.

22 November: IBC Solar South Africa, a subsidiary of the German firm IBC Solar, has commissioned a 194kWp PV system with 200kWh of battery storage in Harare, the capital of Zimbabwe.

April 16, 2021
The Fraunhofer Institute for Solar Energy (ISE) has claimed a new record conversion efficiency for a both-sides contacted silicon solar cell of 26%.

February 22, 2021
Iraq is planning to develop seven PV plants with a combined capacity of 700MW and reach 10GW of installed solar by 2030, the country's oil ministry said in a statement. 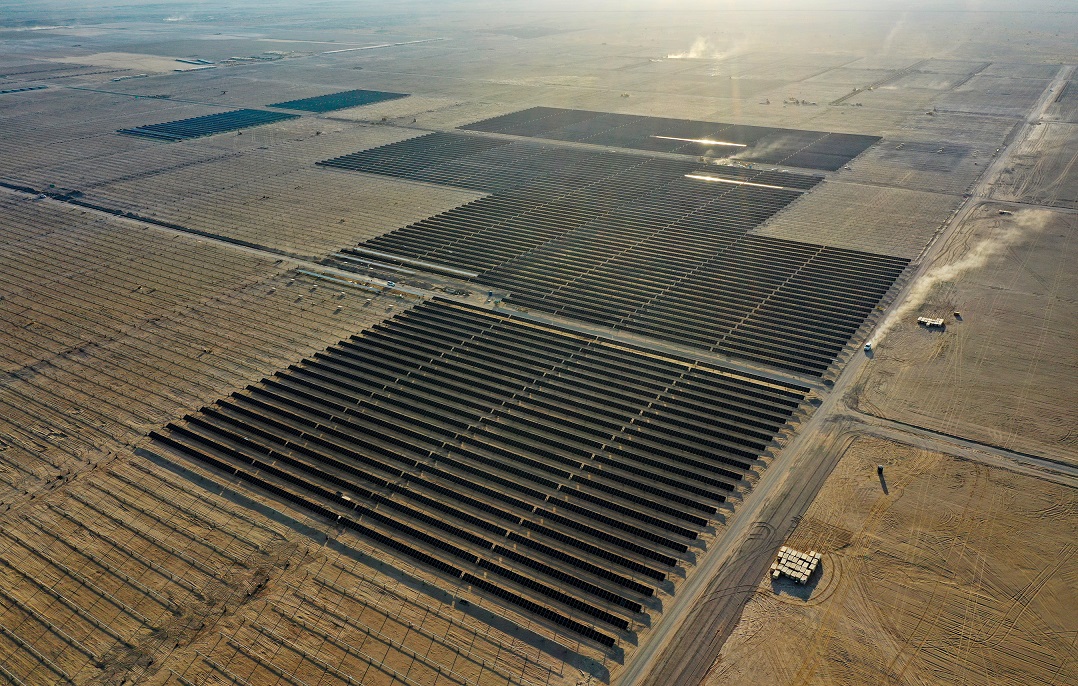 December 24, 2020
A round-up of the latest solar industry news from around the world, as Yingli and JA Solar secure module supply deals, Keppel acquires a stake in a 500MW project and Mytilineos expands in Australia and Spain. 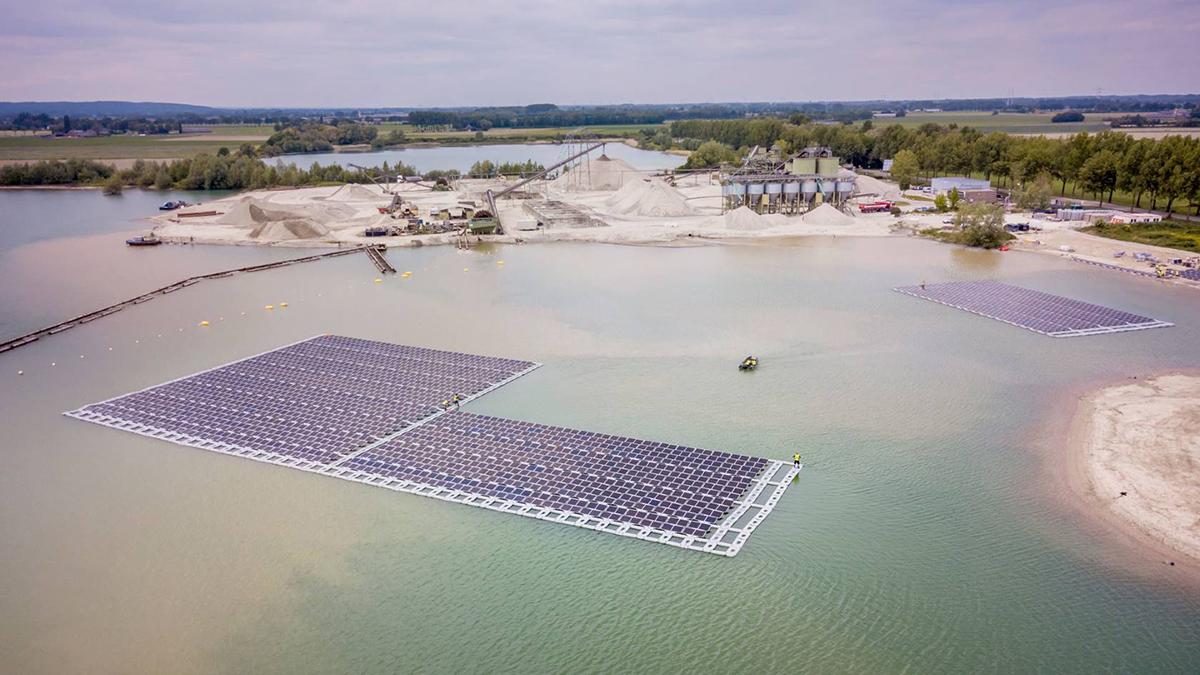 September 29, 2020
A round-up of the latest project development news from the solar industry, as Vattenfall completes its maiden floating solar project, Acciona breaks ground on a 238MWp array in Chile and one of the Middle East’s largest bifacial solar projects completes three months early. 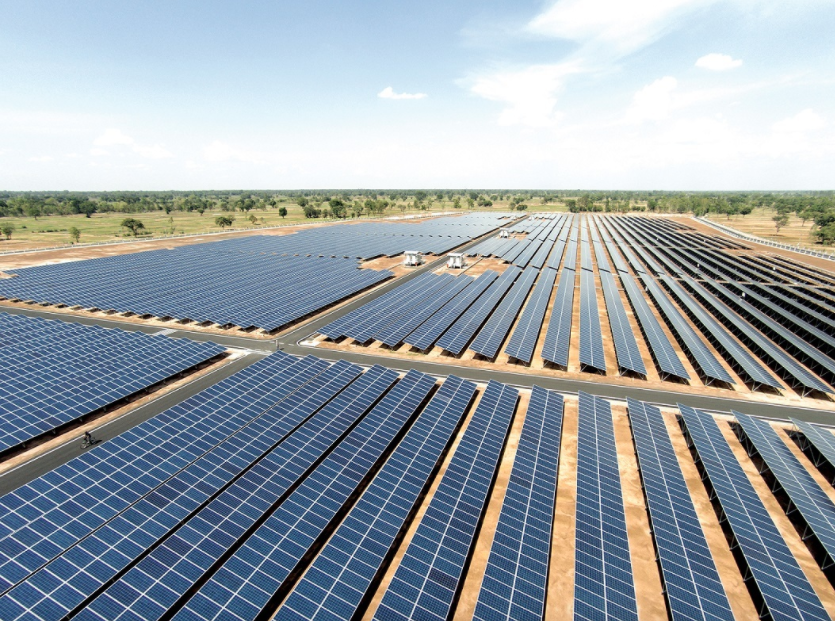