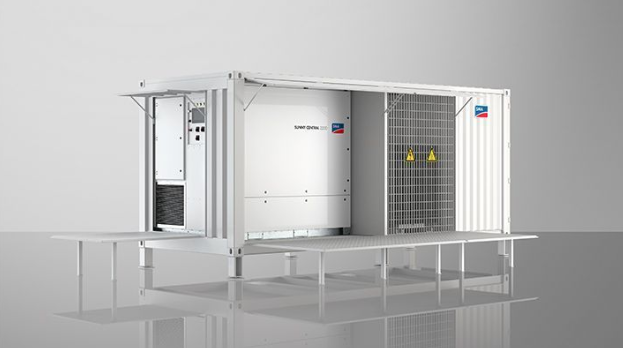 The KITA solar farm is scheduled to be connected to the utility grid in 2019. Negotiations for the KITA project, which is financed by a number of African banks, lasted more than two years and were successfully concluded in October 2018. The solar power generated here will be procured by the Malian energy supplier Electricité du Mali, with which the PV power plant operator has concluded a 28-year power purchase agreement.

EIB to provide US$87 million to Mexican solar

3 December: Solkompaniet, a Swedish partner of the German firm IBC Solar, has installed a self-consumption solar PV system for the prefabricated house manufacturer Derome Plusshus, which is the largest such project in western Sweden.

The new Derome Plusshus factory in Varberg on the Swedish west coast was built with the aim of producing climate-neutral prefabricated houses. Around half of the electricity required for production is produced by the building itself. The rooftop has around 2,200 modules with a total capacity of 607kW.

In September, Swedish utility Göteborg Energi and technology provider ABB connected to the grid Sweden’s largest solar PV project, which stands at around 5.5MW capacity near Säve airport, outside Gothenburg. 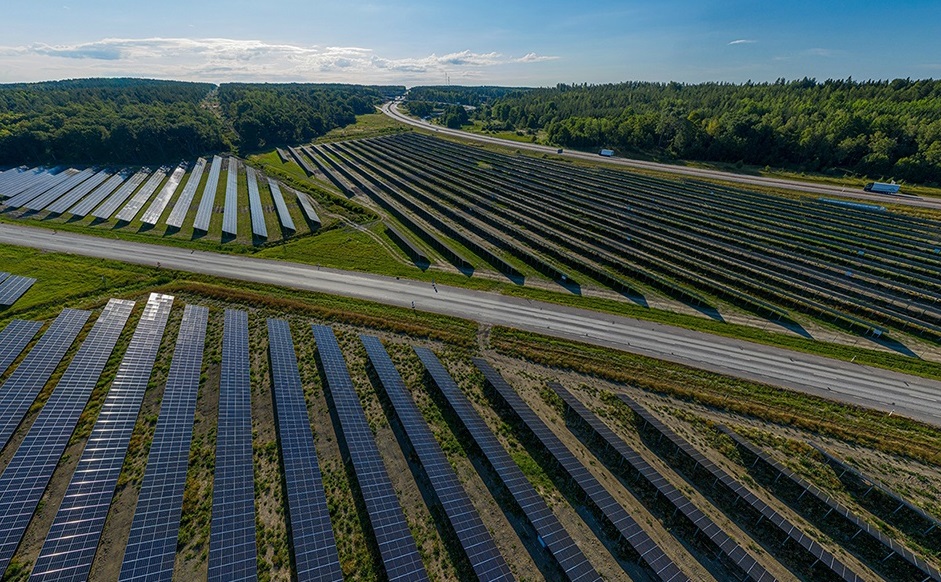 November 9, 2021
Eco Energy World (EEW) claims to have become the largest solar developer in Sweden after reaching 290MW of projects at an advanced development stage in the country.

October 22, 2021
Alight has signed agreements to build three solar parks in Sweden that according to the company will be the largest in Sweden once built with a total installed capacity of 90MW.