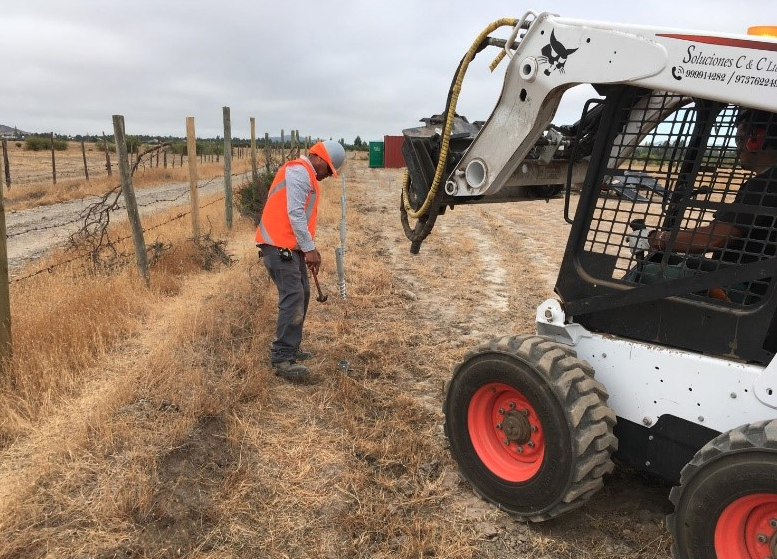 CleanMax Solar operates 500MW of distributed generation capacity across 340 sites and it expects to expand its customer base from 120 corporate clients to 300 by 2022.

Richard Abel, MD of UKCI, said: “CleanMax Solar is helping businesses in one of the world’s fastest-growing economies rethink how they produce and consume electricity. Our partnership represents an exciting opportunity to help take their platform to the next level – underpinning investment in new renewable generation capacity whilst accelerating India’s transition to a low-carbon future.”

Kuldeep Jain, founder and MD of CleanMax Solar, said: “Corporates are quickly adopting renewables sourcing at scale to achieve the twin benefits of profit improvement and carbon footprint reduction. This investment, along with the know-how of Macquarie will enable CleanMax to continue being the market leader in B2B solar sector. We are excited with our aim to enhance our portfolio from 500MW to 2000MW in the next three years.”

18 April: Solek has started construction of 16.64MW of solar power projects in the Maule and Valparaíso regions of Chile, as part of the firm's plans to build 250MW of PV in Chile over three years.

Report author Simon Nicholas, Energy Finance Analyst at IEEFA, said: “The company’s plan, ‘Strategic Intent 2025’ calls for up to 70% of new capacity additions to come from solar, wind and hydro through to 2025. This represents a significant departure from the accepted wisdom of just a few years ago that a major expansion of coal-fired power would be required to serve India’s growing electricity demand.”

14 September 2022
Join us in London for 2 days as we look at the UK’s new landscape for utility & rooftop solar. Understand the new opportunities within this GW-plus annual market!
chile, cleanmax, ieefa, india, rooftop, solek, tata, ukci