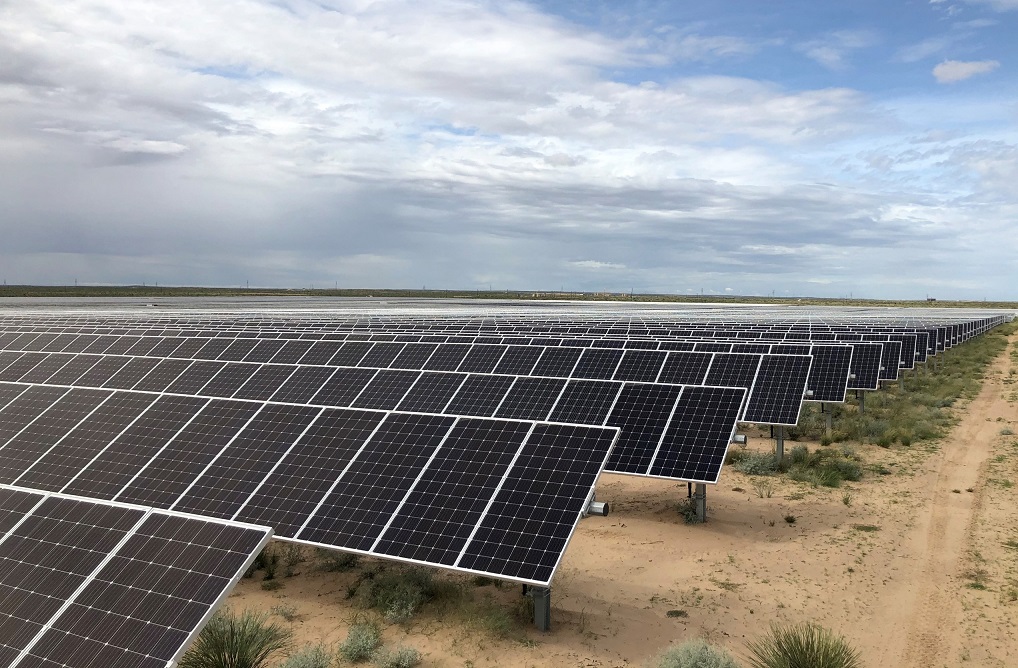 Germany’s RWE is on track to increase its solar and wind portfolio to 10GW by the end of 2020 as the company ramps up its renewable energy expansion following project commissioning delays due to the coronavirus pandemic.

The first nine months of the year saw the company commission about 500MW of new wind and solar, with about 800MW more expected during the fourth quarter.

After carrying out a capital raise in August that secured proceeds of €2 billion and was almost three times oversubscribed, RWE now aims to go beyond its previous goal of reaching 13GW of generation capacity from renewables sources by the end of 2022.

The company has since completed the acquisition of the European development business of wind turbine manufacturer Nordex for around €400 million. The purchased development operations include a pipeline of solar and onshore wind projects with a total generation capacity of 2.7GW located in France, Spain, Sweden and Poland.

Commissioning of new renewable power plants in Europe and North America during the first nine months of 2020 helped RWE to post adjusted EBITDA of €2.2 billion, 13% higher than the same period last year. The company’s offshore wind/solar segment recorded EBITDA 8% higher year-on-year, despite project commissioning delays in the US.

Renewable generation from solar and offshore wind for the nine months more than trebled year-on-year from 3.7TWh to 12.1TWh, with the company boosted by the green energy assets it acquired from E.On in 2019.

“The strong operating result we achieved for the first three quarters shows that RWE has weathered the coronavirus crisis well. We therefore confirm our earnings forecast for 2020,” Markus Krebber, CFO of RWE, said. Adjusted EBITDA for full-year 2020 is expected to be between €2.7 billion and €3 billion.

Krebber also noted the “huge potential” offered by hydrogen, with the company establishing a 100MW electrolysis plant to produce green hydrogen in Lower Saxony, Germany. In total, RWE has 250 employees working on 30 collaborative hydrogen projects in Germany, the Netherlands and the UK.

The company says it is one of the few to be involved in projects along the entire hydrogen value chain. In addition to constructing facilities that supply power from renewables for green hydrogen, RWE is able to produce it using large-scale electrolysers, store it in its own gas storage systems and supply it to industrial customers.

With green hydrogen set to be more expansive than conventionally produced hydrogen for the foreseeable future, Krebber said “it can’t succeed without government support”, adding: “I’m optimistic that policymakers will also see it this way, and will act accordingly.”