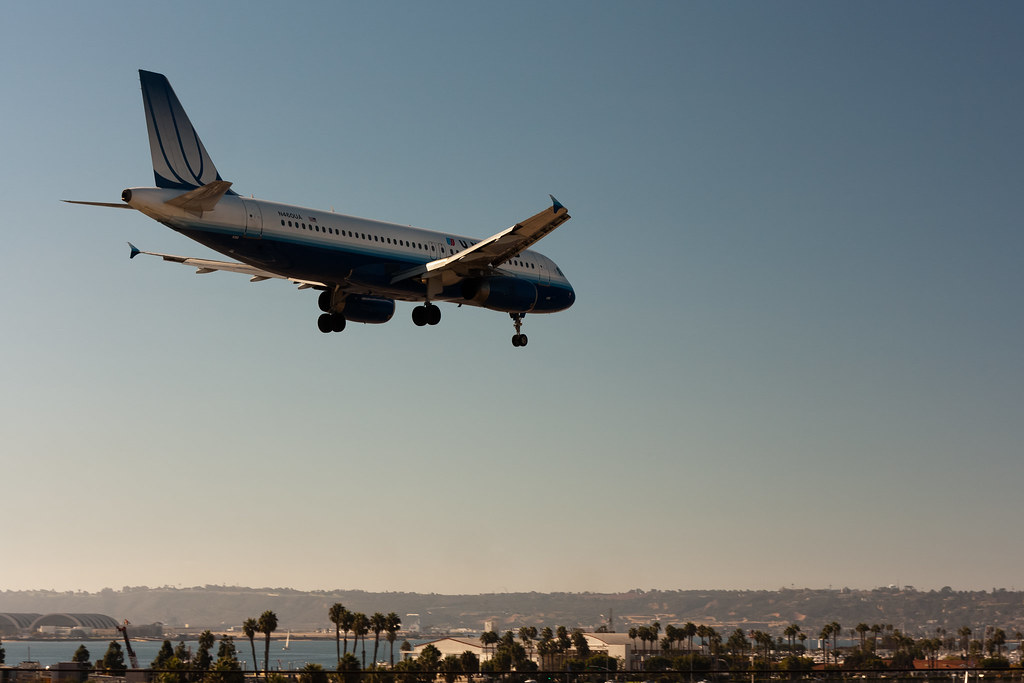 San Diego International Airport in California will be home to a battery energy storage system paired with onsite solar PV that is set to reduce electricity costs as well as deliver much-needed reductions in carbon emissions.

It is widely acknowledged that full-scale electric aviation remains some way off from becoming reality, although this week reports from the Paris Aviation Show trade event had some carriers and technology providers claiming there could be all-electric planes carrying passengers on short-haul flights by 2027.

While propulsion and keeping a plane in the sky requires batteries both large enough in capacity and lightweight enough to not stop the aircraft from taking off altogether, in the meantime, various airports and aviation authorities have installed onsite solar generation at hubs so that operations on the ground at least have their environmental impact minimised.

San Diego International has already achieved LEED certification in 2013 for its West terminal buildings, and installed 5.5MW of solar PV three years later. In addition, in common with the vast majority of all other commercial customers of electricity in the US, the airport pays higher prices for electricity drawn from the grid at peak times compared to domestic retail utility customers. Comprising as much as 40% of the airport's monthly energy bills, it is this portion of costs that the ESS will help tackle.

ENGIE Storage, formerly known as Green Charge Networks prior to takeover by the European utility and thought to be one of the clear leaders in the nascent US commercial and industrial (C&I) energy storage market, will put the 2MW / 4MWh system into operation in early 2020, the company said.

Based on ENGIE Storage's GridSynergy platform, which uses cloud-based software to analyse energy usage and demand patterns and model the system's performance accordingly, the ESS will calculate the optimal charge and discharge cycles from the battery, ENGIE Storage said.

The airport meanwhile has further scope for solar and battery storage as well as updated HVAC and LED light retrofits, which it is including in a “comprehensive energy plan”.

6 June 2023
Join us in Napa to unlock the key to reliable PV module supply to the U.S. market in 2023 & 2024. We'll also be gathering the main players in the US solar market for some wine tasting!
airport, california, engie, engie storage, solar-plus-storage, us, usa