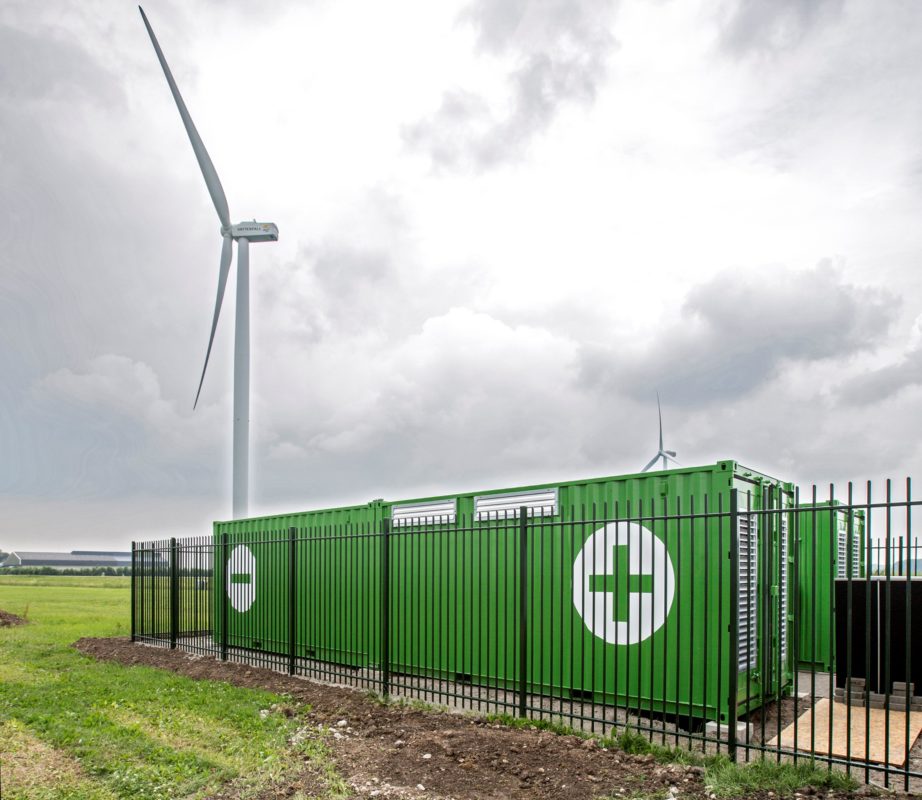 Solar Energy Corporation of India (SECI) has reached out to industry to establish how much interest there is in providing EPC services for a 160MW solar-wind hybrid project coupled with energy storage in the state of Andhra Pradesh.

Shaurya Bajaj, analyst at consultancy firm Bridge to India, told PV Tech that SECI will own the pilot project and it will be financed with help the World Bank, IBRD and Clean Tech Fund to the tune of US$200 million.

This project, tentatively located in Ramgiri district, would certainly be the largest and amongst the first of its kind built in India. However a smaller pilot project is also being planned in Kerala, as reported by PV Tech back in December.

SECI clarified that the aim of its notice was only to learn about the market scenario for the solar and wind hybrid project, along with the suitable deployment of energy storage solutions. It also wants to gain an idea of eligible interested national and international bidders, their financial and technical capacities, relevant experience in the sector and their capacity and interest to participate in the pilot. This is not part of the initial selection process or contract award.

Bajaj described SECI’s procurement notice as innovative – adding: “Since the draft wind-solar hybrid policy was announced in 2016 not much has happened on ground, same is the case for utility-scale storage. It seems that MNRE wants to build a pilot project to encourage the adoption of new RE technology in the country.”

Power generated from the project will be sold by SECI to the potential off-takers including Andhra Pradesh distribution companies (Discoms) via a long-term power purchase agreement (PPA).

In August 2016, Andhra Pradesh released a draft document outlining its plans for 3GW of wind and solar hybrid projects by 2019/20, which followed the Ministry of New and Renewable Energy's (MNRE) release of a draft national Wind-Solar Hybrid Policy targeting 10GW by 2022.