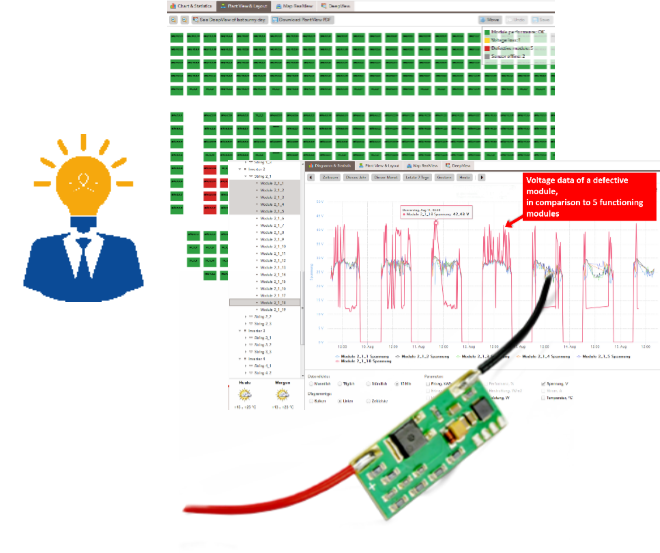 Organised by Fraunhofer CSE in partnership with Royal DSM and Greentown Labs, the SunRISE TechBridge Challenge II had selected four early-stage companies from 56 applications to be given support in bringing their technology to market faster.

As with the inaugural SunRISE TechBridge Challenge in 2016, the winning companies will receive support under Greentown Labs Start-up Acceleration program, technical validation services from the Fraunhofer R&D network, and eligibility for investment by DSM Venturing and/or partnership with DSM Advanced Solar.

The winners of the SunRISE TechBridge Challenge II include Cambridge, Massachusetts-based Leading Edge Crystal Technologies, which is said to developing a novel manufacturing process to make silicon wafers with higher efficiency and lower cost. However, the technology is being developed to enable production to fit into existing module manufacturing processes without any changes, according to Fraunhofer CSE.

Boston, Massachusetts-based SunDensity was also selected as it is developing a proprietary photonic technology to produce nano-coated solar glass that maximizes conversion of solar radiation into electric power.

Finally, Saudi Arabia based NOMADD Desert Solar Solutions will be given support to further develop its low-cost waterless automated solar panel cleaning mechanism, which is designed to significantly reduces yield losses due to dust.