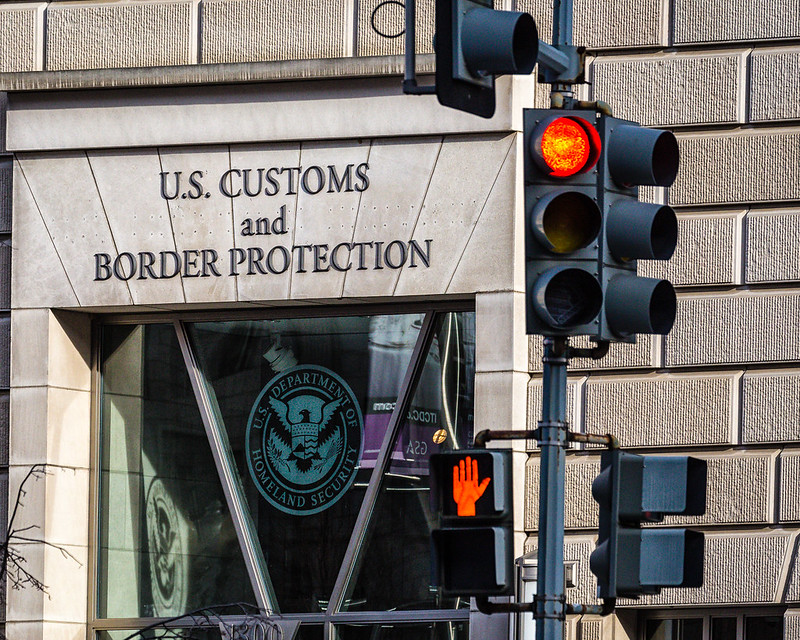 The Trump administration has staged its latest move against solar imports, preserving PV tariffs even as it temporarily scrapped them for other importers.

In recent days, the US president signed an executive order allowing the US Treasury to suspend for about three months the duties, taxes, and fees applied to US importers, a segment the government believes has faced “significant financial hardship” as COVID-19 cases spiralled nationwide.

In changes presented alongside the federal agency for customs and border protection (CBP), the US Treasury explained the 90-day deferment period will not extend to goods covered by Section 201 (solar tariffs), Section 232, Section 301 and antidumping and countervailing duties (AD/CVD).

Along with all other aforementioned categories, the payments and deadlines for Section 201 tariffs and fees for solar imports – currently 20% but set to decline to 15% on February 21 – will remain unchanged, the US Treasury and CBP said.

Rolled out by the Trump administration in 2018, the Section 201 duties have long been resisted by US downstream solar players, amid talk of “devastating harm” for the industry. US official reviews have produced a mixed picture on their effectiveness, finding that domestic manufacturers – particularly cell makers – have continued to face extensive losses despite the import barriers.

The decision by the US Treasury and CBS marks the latest instance of solar being left out from federal COVID-19 aid. Last month, attempts to include renewable support in a bipartisan US$2 trillion relief package proved unsuccessful.

Trump’s willingness to retain solar import tariffs at a time of economic downturns comes amid parallel efforts in his administration to extend the barriers to bifacial. In recent days, the US Trade Representative (USTR) has restated its plans to scrap bifacial’s exemption, which it itself had introduced last June.

As reported by PV Tech this week, the USTR’s intention to remove the Section 201 reprieve for two-sided solar components cannot materialise until an injunction, granted by the courts last year, is lifted. Court documents from February 2020 show the lawsuit pitting Invenergy and others against the US administration is still awaiting final judgement.

Every passing week since the COVID-19 first struck the US has seen new statistics and forecasts come to light, painting a picture of disruption for the solar industry. From layoffs for US residential players to dampened growth prospects for utility-scale, key segments are all affected.

Analysis by E2, ACORE, E4TheFuture and BW Research Partnership suggested last week that more than 106,000 US clean energy workers filed for unemployment benefits in March 2020 alone, cancelling out job gains the entire sector had seen throughout 2019.

11 October 2022
PV CellTech Extra will be held as a series of live webinars and on-demand sessions on 11-13 October 2022. We'll be taking a slightly further forward-looking view at the technologies and roadmaps for new cell architectures set to dominate mass production during 2023-2025 with special emphasis on the potential timelines for technologies beyond the single-junction cell design, including perovskite and hybrid concepts.
coronavirus, covid-10, donald trump, financedigital, geopolitics, import tariffs, lsdigital, section 201, solar, solar pv, trade war, us, usa