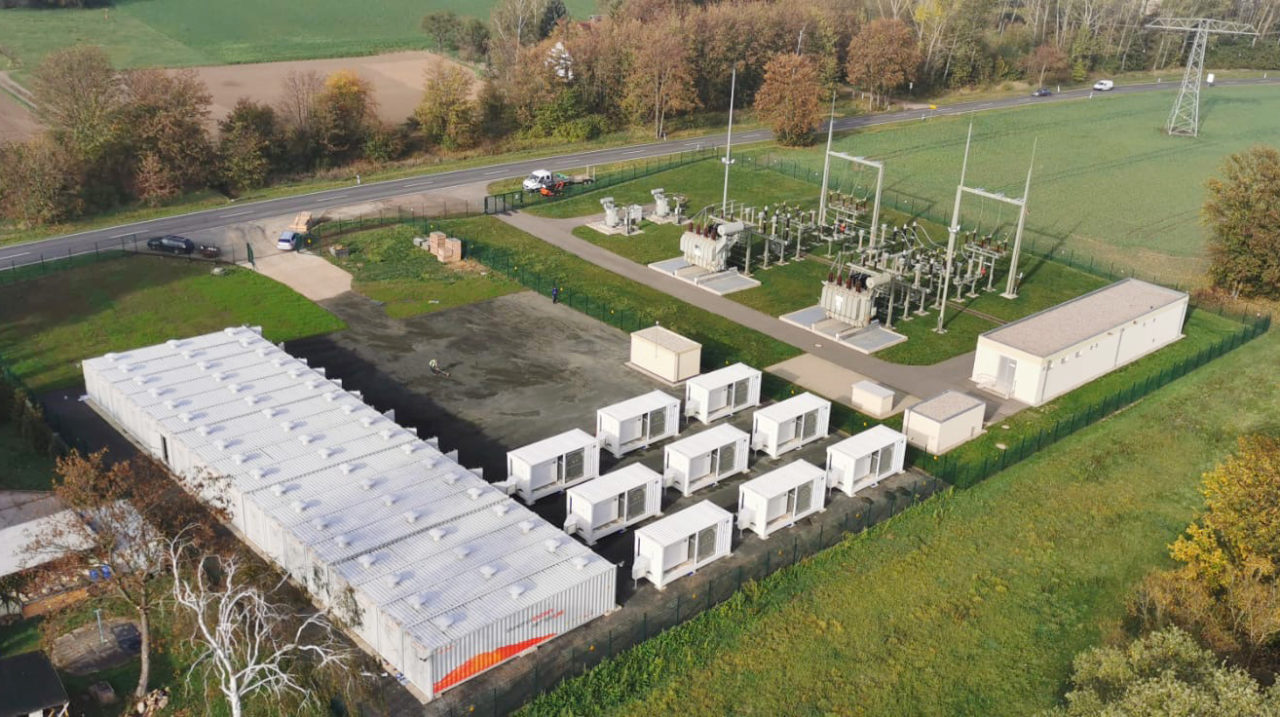 Major PV inverter manufacturer, SMA Solar Technology surprised with better than guided 2019 financial results as a surge in shipments and sales took place in the second half of the year.

Having previously guided only modest growth from a loss making 2018, SMA Solar reported record PV inverter product sales of 11.4GW, up from several years of flatlining at the 8.5GW level. 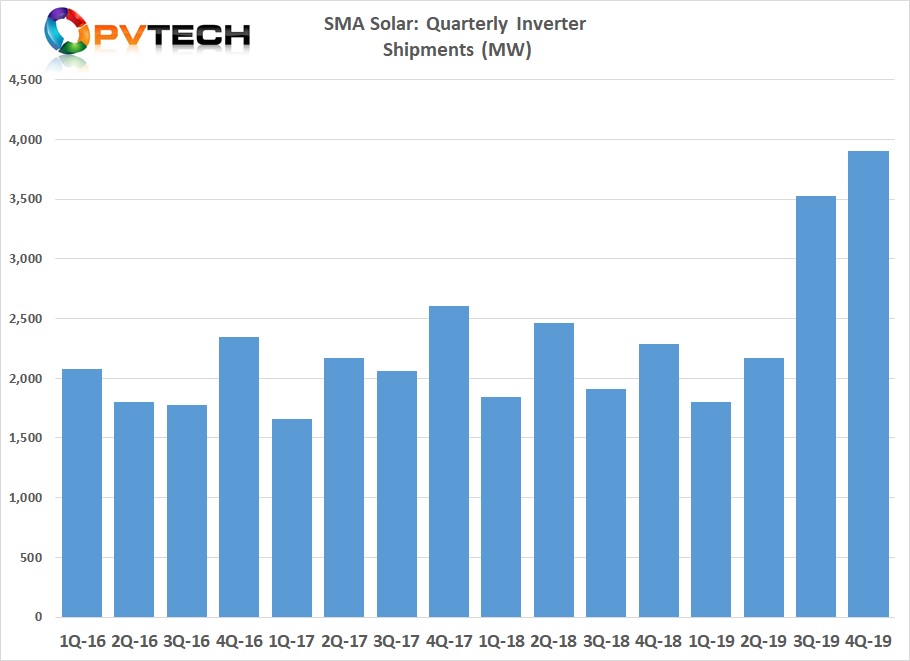 PV inverter shipments were driven by strong market growth in the US and Europe, notably Germany, which installed over 2GW in 2019, and historically, SMA Solar’s main residential market.

The company also benefited from Huawei exiting the US market, dominated by the utility-scale market and emerging grid stability energy storage market. SMA Solar noted that it had received its largest ever single order in the third quarter of 2019 and had already started deliveries of 595MVPS with its newly launched Sunny Central UP to a major US project developer. 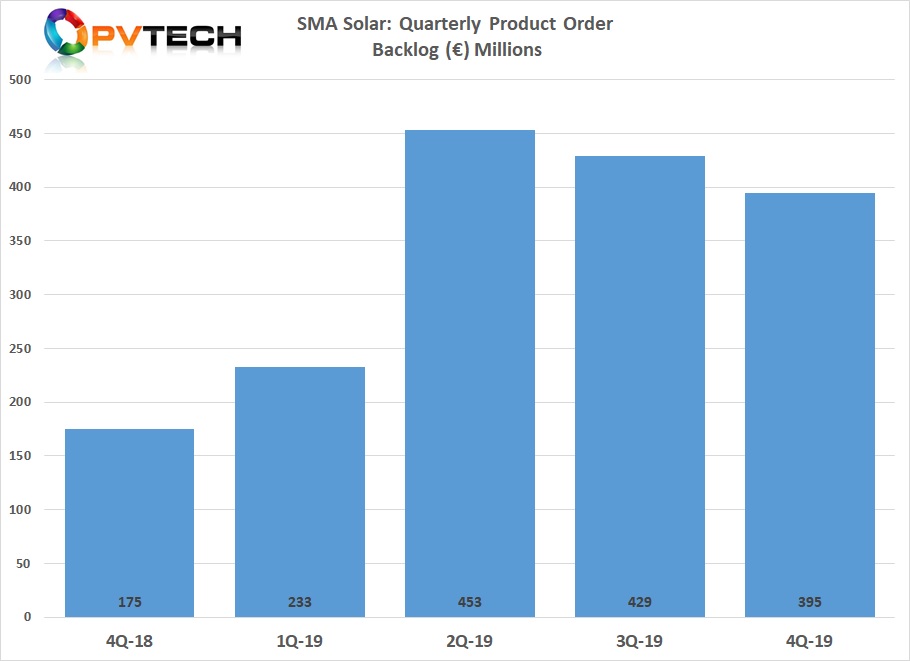 SMA Solar reported preliminary full-year sales of approximately €915 million, up from €760.9 million in 2018. Previous guidance had been in the range of €800 million to €880 million. 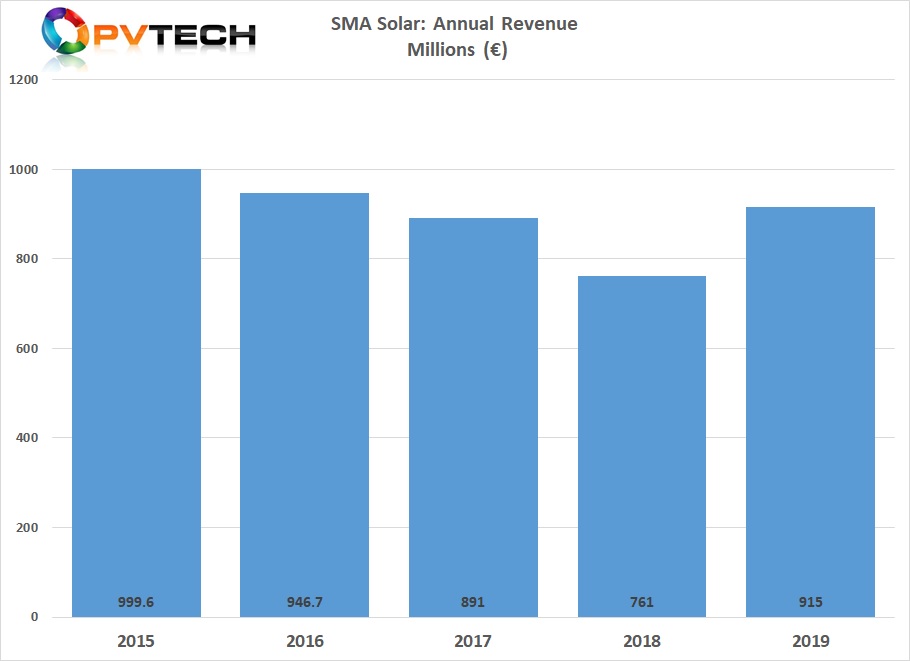 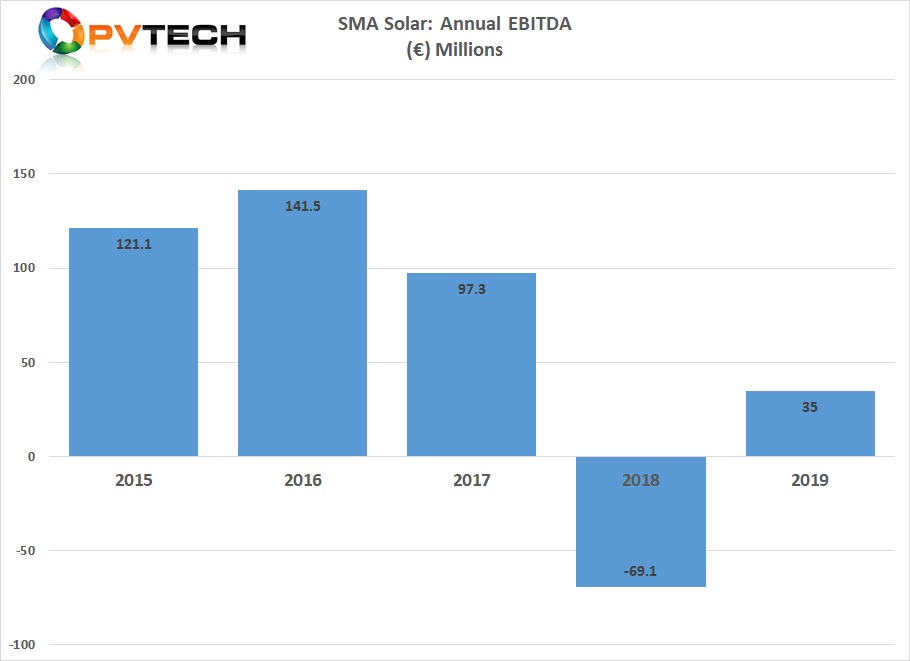 “After a difficult 2018, we successfully implemented a range of measures aimed at reducing costs and increasing sales in 2019,” said SMA Chief Executive Officer Jürgen Reinert. “In the last fiscal year, SMA’s inverter sales exceeded a total output of more than 10 GW for the first time ever. We regained market shares in our core business and continued SMA’s evolution into a systems and solutions provider by introducing system packages for private and commercial applications. In the field of the future of storage technology, we concluded contracts to supply more than 1 GW of battery inverter power, while our portfolio increased by 50% to 4.5 GW in the area of operations and maintenance services for large-scale PV power plants. We will continue along our successful path and expect a further increase in sales and earnings in 2020.”

SMA Solar also noted that inverter industry had continued the consolidation trend with claims that the six largest suppliers controlled approximately 70% of the global inverter market in 2019.

For the 2020 fiscal year, the SMA Managing Board is expecting sales to increase to between €1.0 billion and €1.1 billion and positive EBITDA of between €50 million and €80 million.