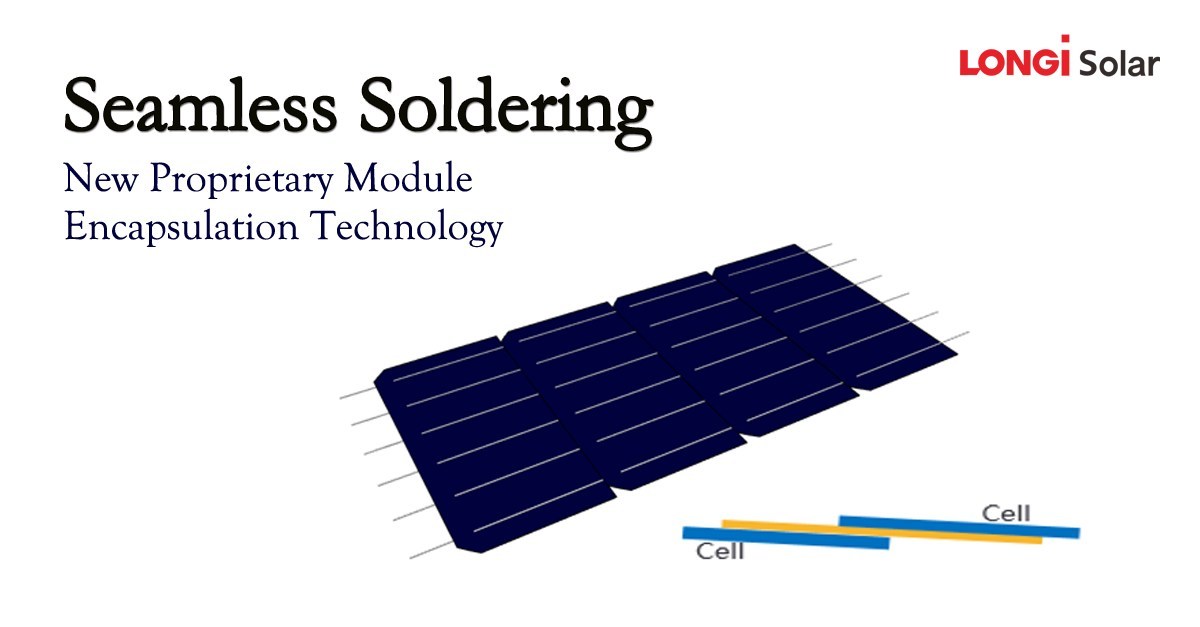 The seamless soldering technology is claimed to significantly reduce CTM (Cell to module) losses, which combined with high-efficiency PERC cells has the potential to push module power to the 500Wp level, according to tests undertaken by TÜV SÜD on May 30, 2019.

The patent pending interconnect technology that is said to use a solder ribbon to achieve a ‘tiled’ interconnection of the cell, completely eliminating the typical 2mm wide cell gap architecture, while said to be compatible with existing module encapsulation processes and equipment, making it mature and stable for scaling to mass production.

LONGi Solar said that it would also be compatible with its large-area M6 monocrystalline silicon wafer, thin silicon wafers and soldering wire and reflective ribbon technology. 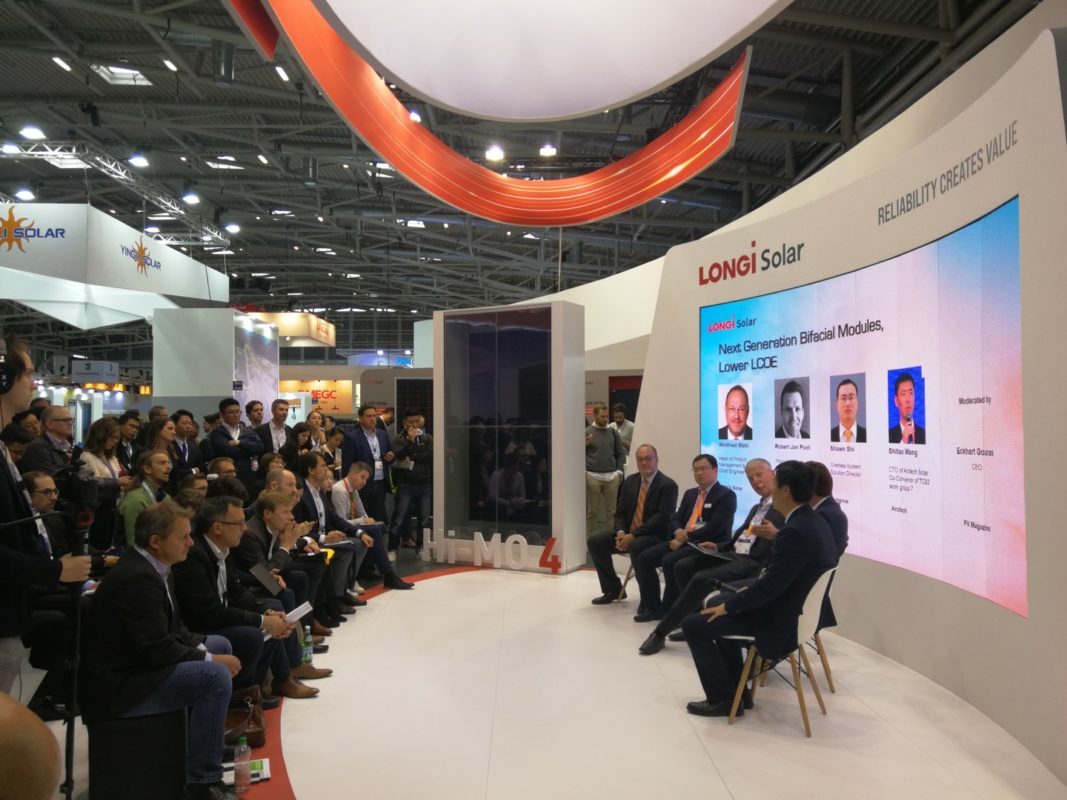