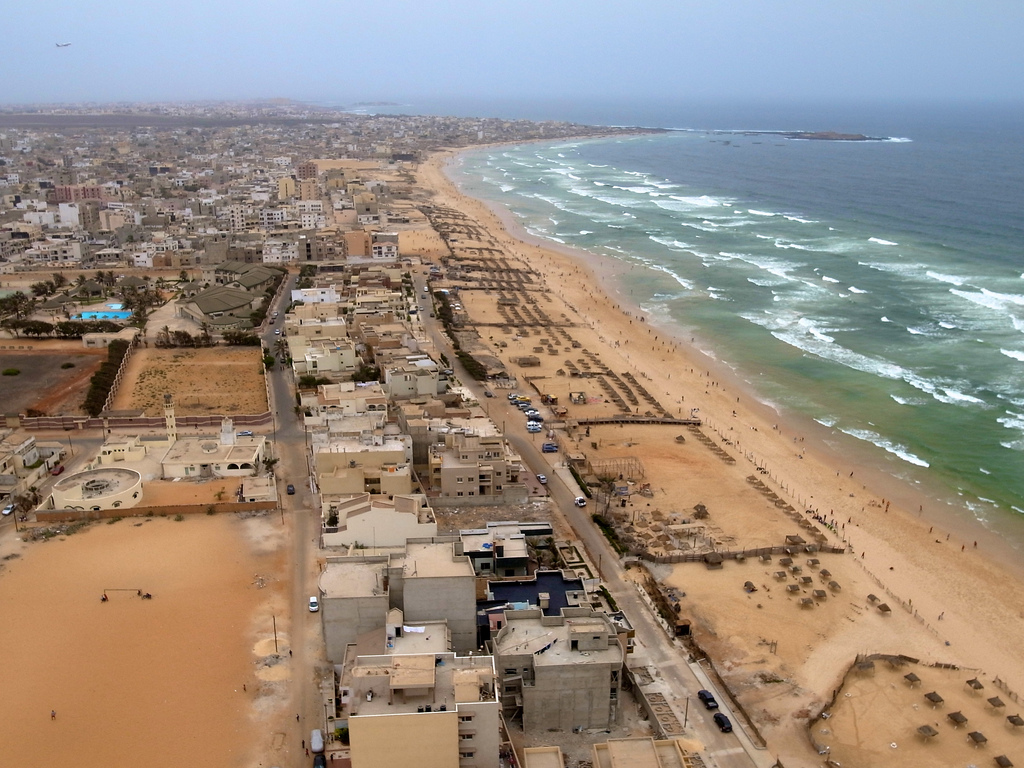 French PV developer Solairedirect, a subsidiary of French energy company Engie, has completed and connected a 30MW PV project in Senegal, according to Jeune Afrique.

The PV project was developed in Santhiou Mékhe, located in the Thiès region in northwest Dakar.

Energy generated by the 30MW installation will be bought by the Senegal National Electric Company (SENELEC) and fed into the country’s national grid.

Solairedirect was responsible for the construction and the maintenance of the project, while financing was provided by Meridiam, Proparco and Senegal’s Sovereign Fund. In total, funding for the project was tabbed at approximately US$46.8 million.

Back in January 2017, Engie signed off on a partnership with ANER, the National Renewable Energies Agency in Senegal, to develop renewable energy within the country.

Isabelle Kocher, Engie CEO, said back in January: “Engie is aiming to use its technical experience and financial capacity to support Senegal’s energy policy, in close partnership with local stakeholders. The agreement we have signed today reflects our desire to be a major stakeholder in renewable energies and services in Africa and to solve the huge energy supply problems found on the continent.”

January 27, 2021
Solar PV bidders secured two-thirds of allocated capacity in the first of Spain’s new renewable energy auctions, which was held yesterday (26 January) and was more than three times oversubscribed.

January 13, 2021
Total and Engie have signed an agreement to develop and operate what they say will be France’s largest green hydrogen facility.