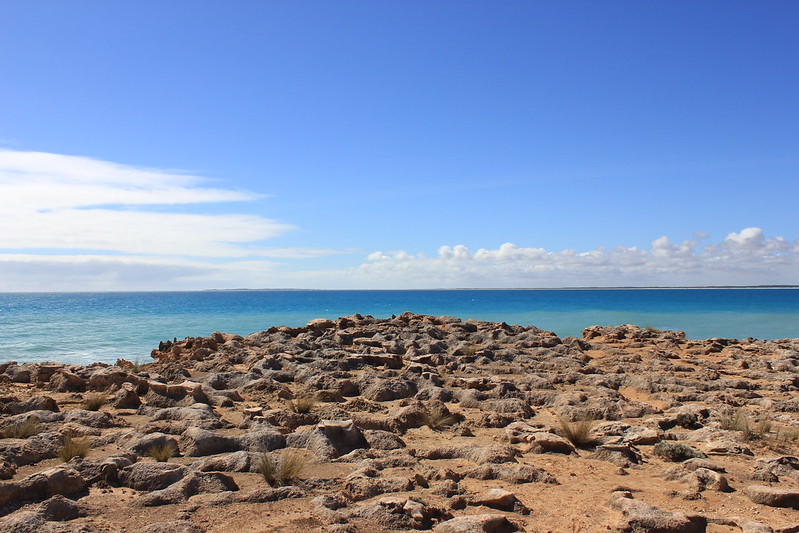 The uptick of renewables in Australia has helped bring about three-year lows for wholesale electricity prices on the country’s largest power market.

In its quarterly market report published Monday, Australia’s Energy Market Operator (AEMO) noted that prices on the National Electricity Market (NEM) dipped to AU$72/MWh (US$48/MWh) in the final quarter of 2019.

The price average, a 20% drop from the year prior, was driven by increased solar, wind and gas-powered generation, according to AEMO.

Combined grid-scale solar and wind output increased by 39% in Q4 2019 compared to Q4 2018, while coal generation dropped to the lowest level recorded since 2016.

Variable electricity (VRE) generation accounted for 14% of the supply mix on the NEM, up from 10% the year prior.

Australia saw its hottest and driest year on record in 2019. Extreme heat and ongoing bushfires have wreaked havoc on generator and transmission lines and prompted AEMO to activate AU$3.5 million (US$2.3 million) worth of reserve energy contracts in 2019 Q4.

System strength constraints in South Australia, transmission outages and other network constraints contributed to record high levels of renewables curtailment on the NEM in Q4 2019. Curtailment rates increased to 6% of total VRE output.

The biggest contributor to the unprecedented levels of curtailment in Q4 2019 was system security constraints enforced by AEMO on four solar farms in Victoria and a farm in New South Wales in mid-September, according to the update.

“The main increase compared in Q4 2019 to Q3 2019 was the impact of the VIC/NSW solar constraint, with an estimated average curtailment of 75 MW, up from 14 MW in Q3 2019. The increase was due to the constraint being in place for the entire quarter – compared to less than one month in Q3 2019 – as well as sunnier Q4 conditions,” the report notes.

It was a quarter of records for the Western Australia Wholesale Electricity Market (WEM), which recorded its highest ever level of renewables penetration on 30 November when combined wind, grid-scale and rooftop solar covered 51% of system demand.

Conversely, as temperatures skyrocketed to 39 degrees C in December, the grid recorded its highest demand for electricity in Q4 on record.

AEMO said that higher prices, increased market share and events in South Australia related to the islanding (or perceived risk of islanding) of its electricity grid drove the FCAS revenue surge.