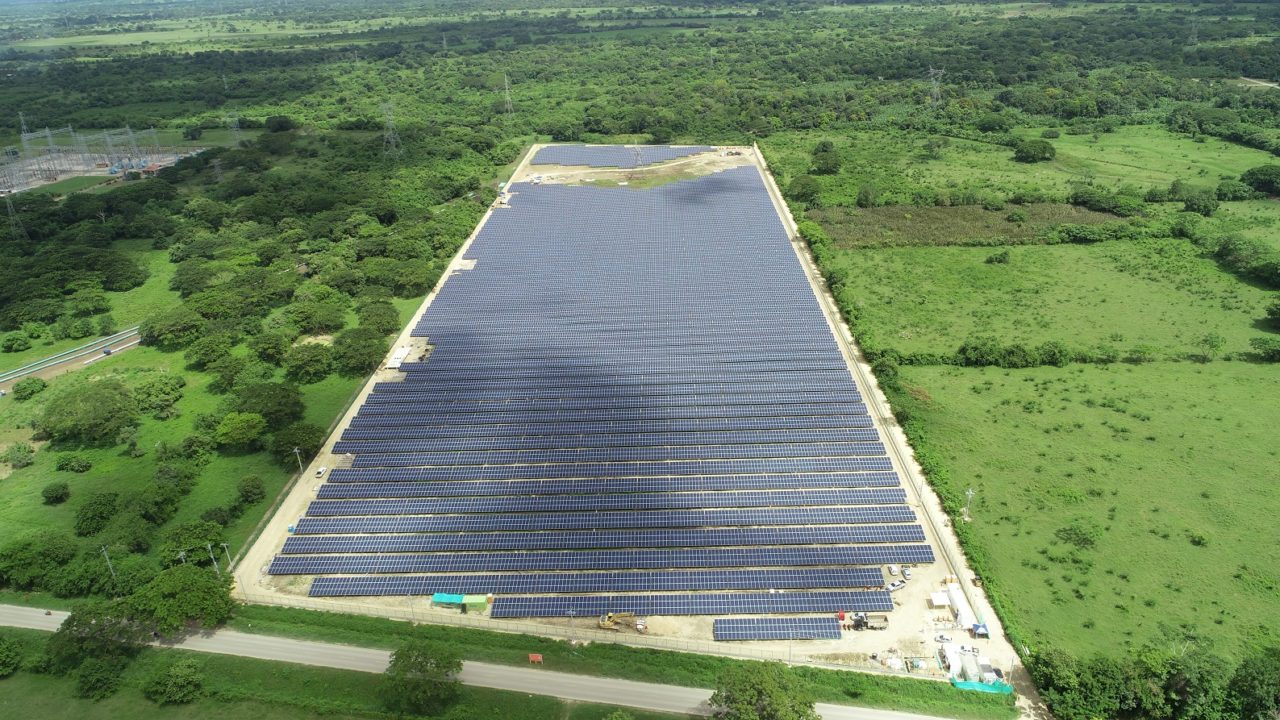 The campaign to drive solar growth in one of Latin America’s less-explored markets appears to be bearing fruit, with gigawatts’ worth of projects coming forward over the last year alone.

In capacity terms, Colombian solar’s current pipeline of 9.47GW is more than half the 18.3GW across all energy sources, including hydro (4.4GW), wind (2.5GW) and thermal power (1.9GW). At 5.8GW, over 60% of all solar capacity under planning lies in five departments in the north and northeast.

The concentration of solar ventures (see table below) in areas such as La Guajira, Santander or Cesar mirrors the higher irradiation found in Colombia’s Caribbean Northeast, with Energy Ministry charts describing daily averages of 5.5 to 6KWh/m across the area.

In Colombia, the avalanche of solar project plans emerges after a watershed 2019 on the renewable front. After months of delays over anti-trust concerns, the Andean state held last October its first ever large-scale green energy auction, awarding 1.3GW to solar and wind applications.

From IRENA’s estimates of 87MW in cumulative PV capacity at the end of 2018, the country has witnessed the advent of larger ventures. In 2019 alone, projects were put forward by at least Cubico-Celsia (400MW), Invenergy (400MW), Diverxia (240MWp). Along with Chile, the country will host a 1.6GW new pipeline of renewables by Santiago-based developer AES Gener.

Colombia’s auctioning efforts at home have been accompanied by lobbying abroad to keep up the green energy momentum. With Chile, the country is coordinating a joint plan – launched at last year’s UN climate talks in Madrid – for ten Latin American and Caribbean states to reach an average 70% renewable share by 2030.

Last May, a PV Tech Power feature examined the odds of success of Colombia’s renewable plans, a push meant to diversify a hydro-reliant, climate-vulnerable energy mix. From trade body SER to developer Celsia, the operators approached were largely supportive of the government’s actions.  However, some flagged the need for grid upgrades in the high-irradiance, poorly linked north region.

The prospects and challenges of Latin American solar and storage will take centre stage at Solar Media's Energy Storage Latin America, to be held on 23-24 June 2020.