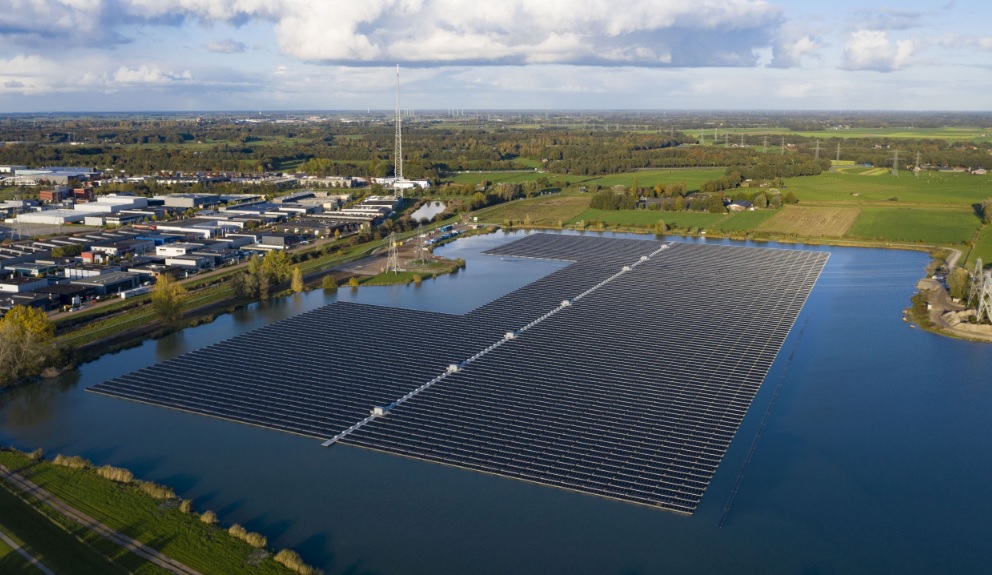 European PV asset holders should ensure they have the right skills and knowledge to successfully operate in the continent’s power purchase agreement (PPA) market, according to panellists speaking today at the Solar Finance and Investment Europe conference.

Smaller developers may be excluded altogether from participating in the continent’s PPA segment, said Dierk Paskert, CEO of German independent power producer Encavis: “I don’t think that actually everybody in the market who holds an asset today or is developing an asset is also then qualified to take PPA risk, because what you finally need is a balance sheet to take counterparty risk.”

While corporate demand for renewable energy deals in Europe is on the rise, Paskert said that for “the vast majority of developers in solar – which are small-sized companies, sometimes only very small companies without balance sheet – I don’t see how they can play a role in the PPA market.”

He added that building up a skill set “will be important in the future because there are many, many risks in PPAs”.

In a move to bolster its knowledge, Encavis has invested in Pexapark, a renewables software firm that uses quantitative analysis to price, analyse, source and manage PPAs. A recent Pexapark report found that Europe’s PPA market shook off the COVID slump to post record numbers in 2020. More than 8.9GW of renewables PPAs were reported in the continent last year, with solar leading the technology mix.

Armin Sandhoevel, CIO of infrastructure equity at Allianz Global Investors, echoed calls that companies need the right knowledge to protect against risks. “I wouldn’t say there is really a big difference between the PPA reality and the feed-in tariff reality. What is changing is the risk schedule,” he said.

“We are exchanging regulatory risk with counterparty risk, and I fully agree that you should be well prepared for that and that of course you need very specific skills also in your teams to address counterparty risks.”

Panellists in the discussion went on to compare Europe's potential compared with the US. Sandhoevel said companies in the US are much more familiar with PPAs as “they had no feed-in tariffs systems there, they were competitive from the beginning”.

Research published last week by BloombergNEF found that the US was once again the largest corporate PPA market in 2020, but was less dominant than in previous years, with Europe starting to make significant gains.

According to Giovanni Terranova, managing partner at Bluefield, the corporate PPA market in Europe “has not taken off for various reasons, regulatory but also companies are not prepared yet. The majority of PPAs have been entered into with traders… we see this as a continuous trend.

“I think that these traders are better placed to act in between the corporates and the generators, because we as generators or investors, we don’t have probably the skillset and the track record of dealing with the corporates.”

While countries across Europe are turning to renewables auctions to help support clean energy deployment, Terranova believes there should be more clarity from governments on whether they intend to push and facilitate PPAs or continue to carry out auctions. He said it’s important to have clarity as “the combination of the two can create some issues in the medium/long term.”

The Solar Finance and Investment Europe conference continues tomorrow, with further content and individual country workshops planned for throughout February. For more information, including on how to participate, click here.