New architecture for solar cells that can increase power generation and reduce silver costs is closer to commercialisation after the company behind the technology secured a patent in the US.

US-based start-up Solar Inventions said its Configurable Current Cells, or C3, innovation has been awarded a patent from the US Patent and Trademark Office, potentially opening the door to licensing from PV manufacturers.

The technology stems from the work of the company’s chief technical officer and former Suniva engineer Ben Damiani, who discovered he could create multiple ‘lanes’ or sub-cells on a single wafer by electrically dividing each cell during the metallisation process.

“The benefits are similar to half-cells, also a major solar industry trend, but without requiring cells to be physically broken and rewired,” Damiani said.

Solar Inventions was founded in 2018 before going on to win the US Department of Energy’s American-Made Solar Prize contest for innovative technologies in 2019.

The company used the prize money to manufacture several iterations of pilot cells and modules, with its C3 technology showing silver savings on monocrystalline PERC, HJT, n-type, half-cells and bifacial cells, according to the firm.

As well as silver savings of up to 12%, C3 can improve cell and module performance, Solar Inventions said, adding that these cells and modules can be made on existing PV factory lines, without any new equipment or materials.

With its US patent in place, Solar Inventions now intends to finalise C3 patents in a host of countries that it says together account for 90% of the global solar market.

“This patent opens the door for us to move forward on joint ventures with key partners in areas with large-scale cell and module manufacturers, such as India, China, Southeast Asia, the EU and the US. We’ve begun discussions with potential partners in all of these regions,” said CEO Bill Nussey.

11 October 2022
PV CellTech Extra will be held as a series of live webinars and on-demand sessions on 11-13 October 2022. We'll be taking a slightly further forward-looking view at the technologies and roadmaps for new cell architectures set to dominate mass production during 2023-2025 with special emphasis on the potential timelines for technologies beyond the single-junction cell design, including perovskite and hybrid concepts.
innovation, patent, research and development, Solar Inventions, US department of energy 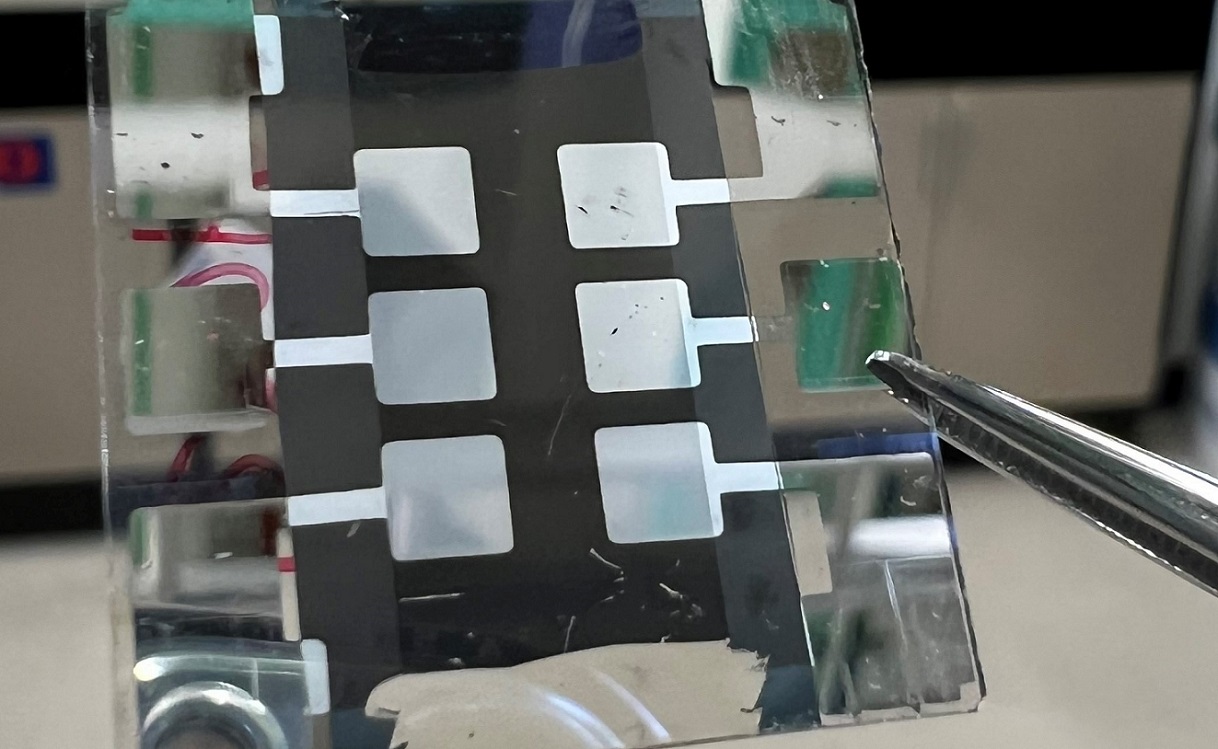