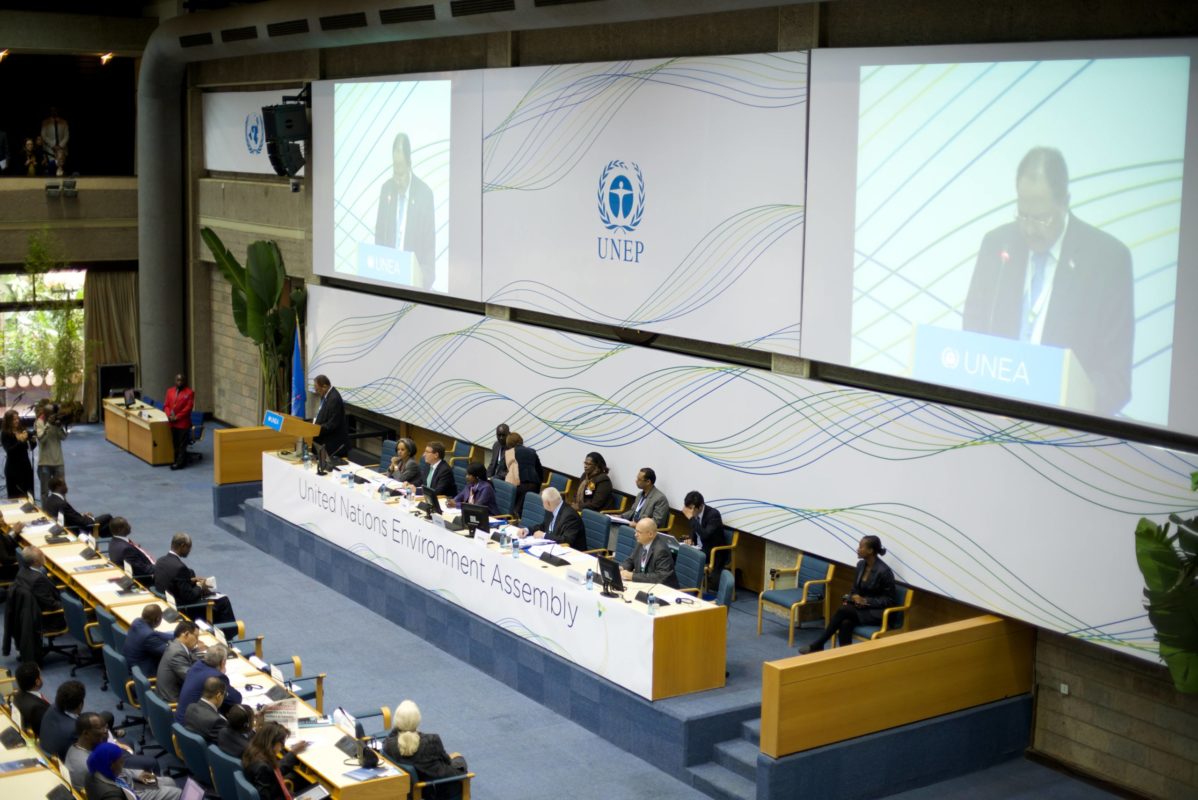 Leading companies in the solar power sector are invited to participate at the United Nations Environment Assembly (UNEA) in May to demonstrate the latest developments in the industry.

The Assembly will take place at the headquarters of the UN Environment Programme in Nairobi, Kenya and will bring together over 1,000 delegates including heads of state and ministers of environment, energy and agriculture in the wake of December’s Paris Climate Summit.

Solar energy has been cited by a number of governments as a means to achieving the commitments they made at the breakthrough UN climate talks. The emergence of cost-competitive renewable technologies, principally solar PV and onshore wind, were credited with the increased willingness of nations to pledge reductions in emissions compared to the 2009 summit in Copenhagen. According to the US Energy Information Administration (EIA) the cost of solar PV fell 68% from 2010 to 2015.

The UNEA will also work toward achieving the Sustainable Development Goals (SDGs) that were agreed by world leaders in New York in September. They include targets to boost renewable energy development, improve energy efficiency and catalyse climate finance for developing countries.

UN Under-Secretary-General and Executive Director of UNEP Achim Steiner said: “2016 has been called the year for implementation and delivery. UNEA-2 is our chance to show…readiness and commitment to achieving the Sustainable Development Goals.”

The overarching theme of UNEA-2 is ‘Delivering on the environmental dimension of the 2030 Agenda for Sustainable Development’ and up to 25 private sector companies will showcase cutting edge clean technologies as part of the Sustainable Innovation Expo 2016 (SIE16).

SIE16, organised by London-based Climate Action and UNEP, will be a key part of the Assembly and will give clean technology firms a unique platform to engage with decision makers from governments, development banks and UN agencies.

Solar energy companies including SunEdison, Solar Reserve, Solea, and SunErgy previously participated at the meeting and demonstrated their technologies to attendees.

To find out more about the Sustainable Innovation Expo 2016, click here. Climate Action and PV Tech's publisher Solar Media are both part of the Henley Media Group. 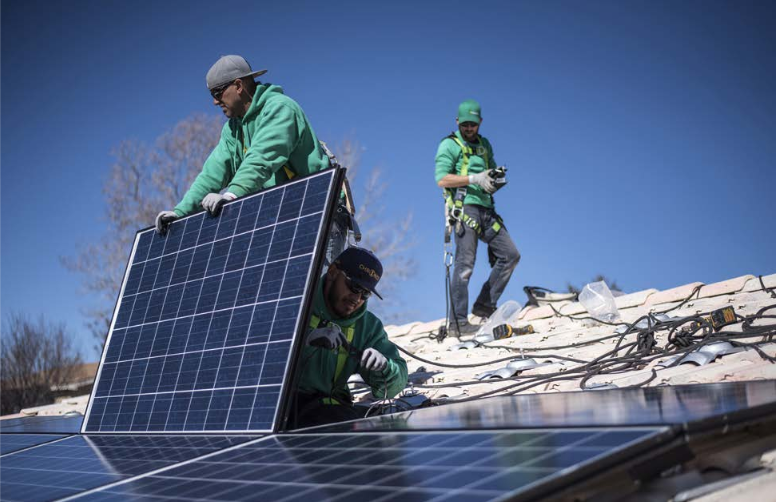 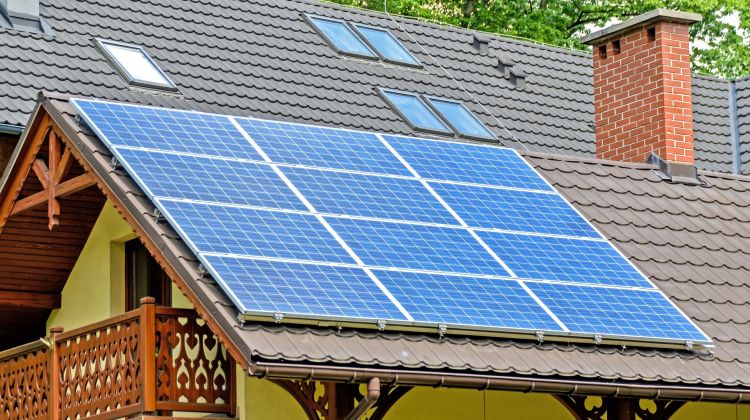 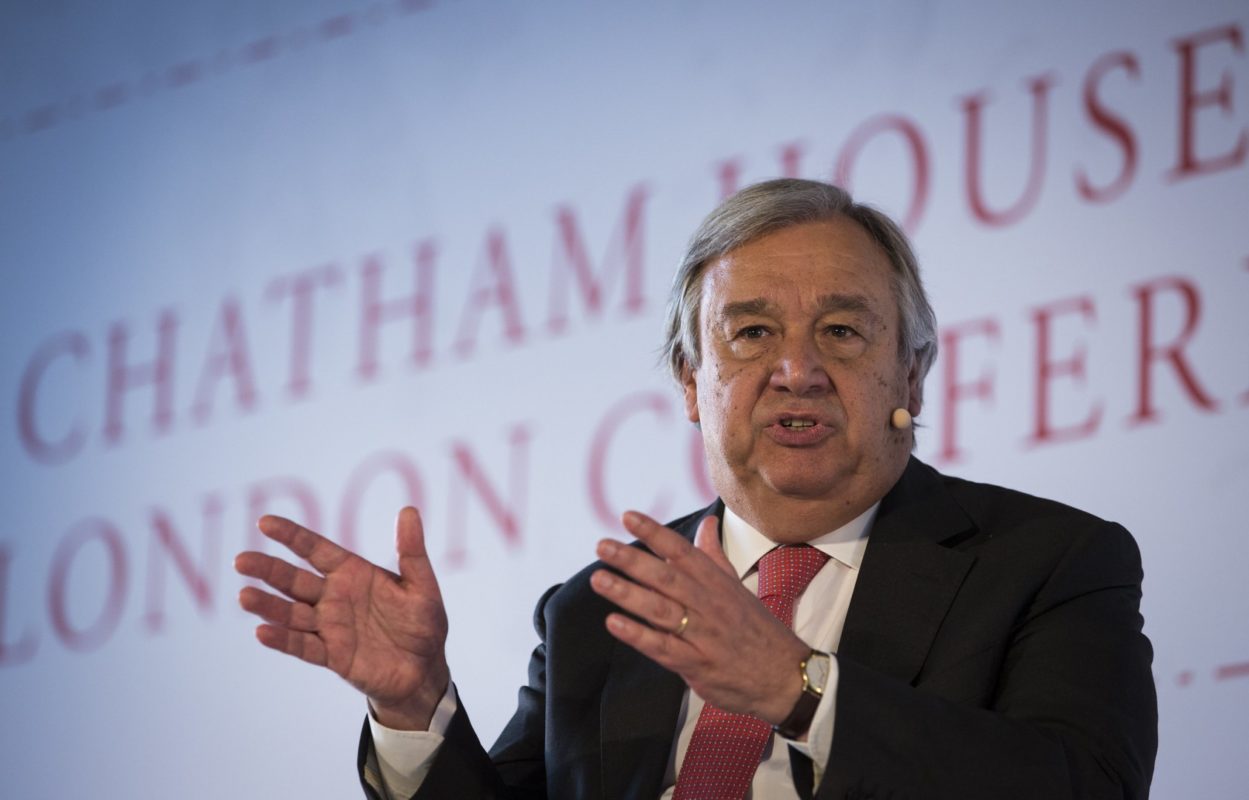