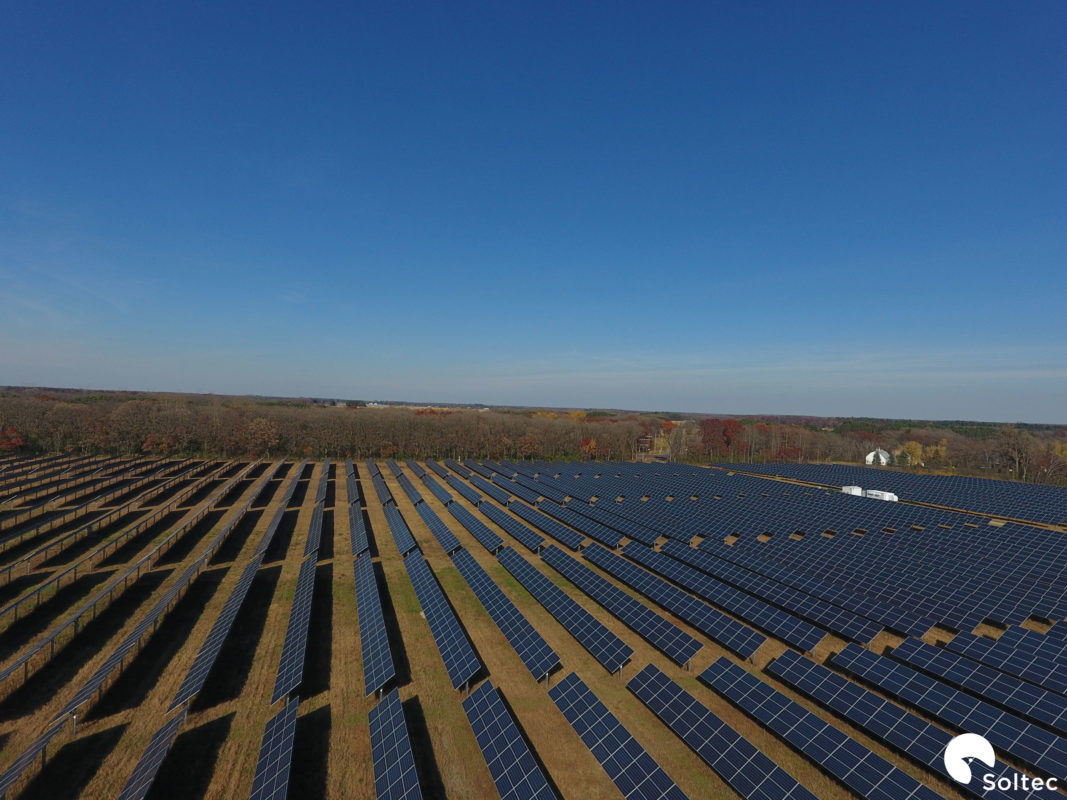 According to Bloomberg New Energy Finance (BNEF), the global average selling price (ASP) of solar modules is expected to decline by 35% in 2018, compared to previous forecasts of a 20% to 27% decline, due to the Chinese government curtailing solar growth through new policies initiated last Friday.

The halt to utility-scale PV projects and caps on distributed generation (DG) that is expected to result in China installing 30GW to 35GW in 2018, compared to over 53GW in 2017, could result in manufacturing overcapacity that would lead to the significant ASP decline of PV modules.

BNEF does not expect the solar industry to meet last year’s record global installations of around 98GW, due to the policy changes in China. BNEF had previously forecast global PV demand in 2018 to be around 107GW.

August 4, 2021
New investment in renewables reached a record US$174 billion in H1 2021, with renewable energy companies raising 509% more than H1 2020 and investment in solar projects up 9%, according to the latest Renewable Energy Investment Tracker from BloombergNEF