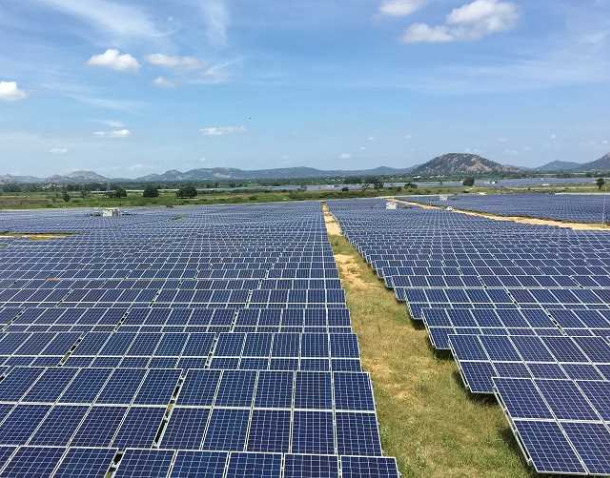 Renewable energy developers SkyPower and Renew Power are involved in legal disputes with the distribution company (Discom) of the Indian state of Madhya Pradesh over solar project deadlines and PPAs, while SkyPower has also claimed to have successfully brought into operation its first ever project in the state.

Parag Sharma, COO, Renew Power Ventures, told PV Tech that Renew Power won a 51MW project in the state in July 2015, which is now under dispute. In this case, the Madhya Pradesh Power Management Company Limited (MPPMCL) found issue with Renew for allegedly failing to complete land acquisition by the allotted deadline, even though Renew subsequently managed to commission the project on time, Sharma claimed.

The matter was taken to the High Court, which rejected MPPMCL’s complaint. The Discom has now taken the matter to the Supreme Court, where a decision is pending.

Sharma said that as of now the PPA is valid and Renew is hopeful that the Supreme Court will validate the High Court’s earlier decision. He added that MPPMCL’s reneging on the contract on account of “such a minor issue”, had never been foreseen and was a “very negative way of working”.

In a statement, Canada-based SkyPower said that of the three 50MW solar projects it was also awarded in 2015, one has entered into commercial operation, but the other two 50MW projects are also embroiled in legal wrangles with MPPMCL. Local firm Sterling and Wilson acted as EPC for all SkyPower's projects.

While SkyPower’s disputes are different and more complex to that of Renew, they also relate to PPA termination and deadlines. These project disputes were also taken to the High Court, however, the High Court has said it will only pass its judgement once the Supreme Court has made its decision on the Renew Power case.

SkyPower’s statements claimed that all its projects were expected to achieve full commissioning in accordance with the terms and conditions of the PPA. It also described the notices it received from MPPMCL as “unlawful and arbitrary”.

SkyPower president and chief executive Kerry Adler claimed to PV Tech that MPPMCL had attempted to terminate one of the projects even though it had received connection approval from the Chief Electrical Inspector General and was due to reach commercial operation just four days before the notice arrived.

Makarand Chincholkar, CGM, commercial, at MPPMCL, told PV Tech: “Everything will depend on how the Supreme Court addresses about commissioning.”

A legal advisor at MPPMCL refused to comment any of the three cases.

A Supreme Court decision is expected before the end of September.

A recent and widley-reported Reuters article claimed that the Indian government had said it would hinder state authorities from cancelling or modifying solar PPAs and would impose a minimum penalty of 50% of the tariff if the purchase agreement is arbitrarily scrapped. However, PV Tech has yet to obtain confirmation from Ministry of New and Renewable Energy (MNRE) that this is the case.