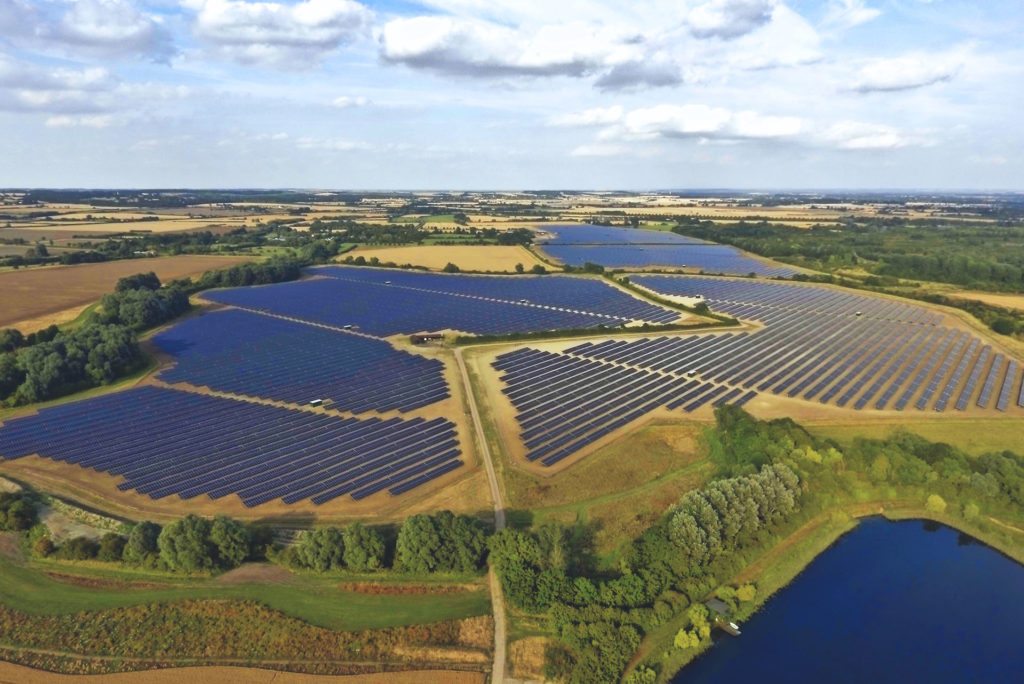 Canada’s Solar Provider Group (SPG) is the latest foreign developer to enter the Brazilian PV market, with a plan to invest US$250 million over the next five years.

The company said in a statement that it is looking for local development partners and corporate off-takers to work with its newly-established Brazilian team.

Brazil’s president Jair Bolsonaro has championed the country's bourgeoning PV industry since his election in late 2018, expanding the scope of state-run auction schemes to include solar and sponsoring major industry-friendly investment projects.

According to statistics touted by SPG, 3.3GW of PV was deployed in 2019 in Brazil, a 44% increase from the year prior.

SPG has offices in Toronto and the US, UK, Netherlands and Germany and has 1.295GW of PV in development in 11 countries.