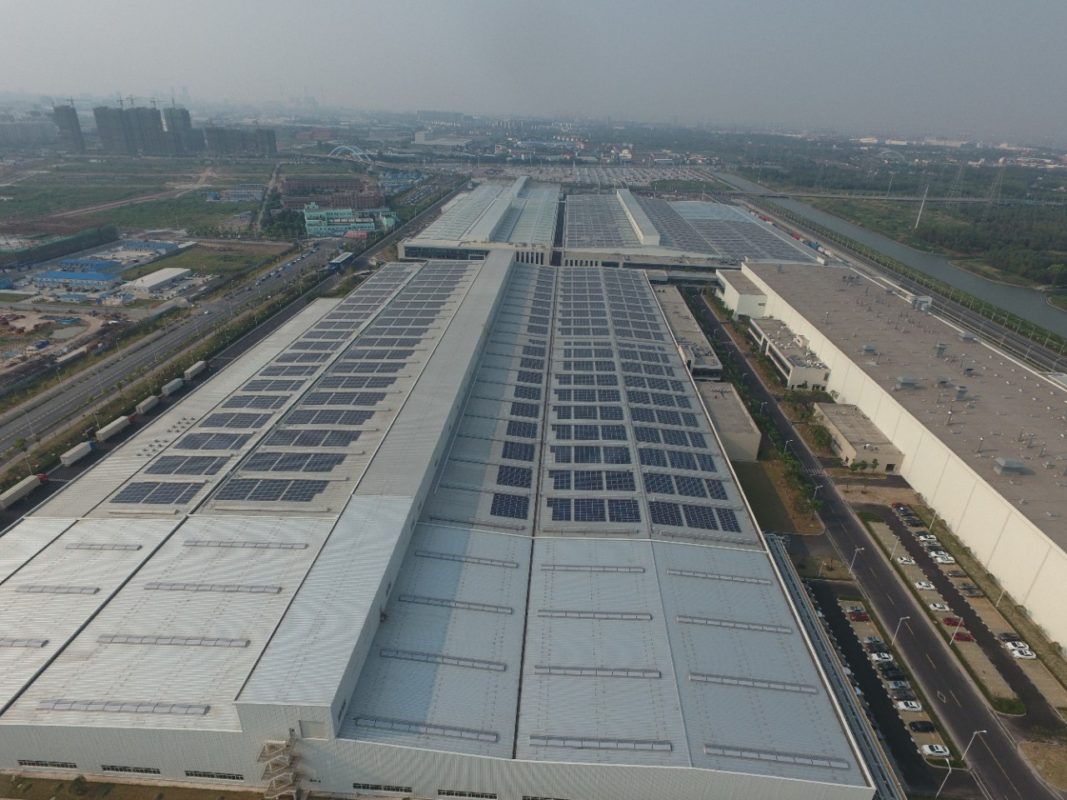 US automotive manufacturer General Motors (GM) will power all of its global operations, which cover 350 operations in 59 countries, with renewable energy by 2050, meeting annual demand of upwards of 9TW/h.

Solar power will continue as the major part of its international energy generation. GM is in the process of adding 30MW of solar arrays in China, with 10MW of rooftop solar to be installed at its Jinqiao Cadillac assembly plant in Shanghai, and 20MW of solar carports, covering 81,000 parking spaces, at its distribution centre in Wuhan. The two installations will be GM's first major solar projects in China.

GM’s 11.8MW rooftop solar installation in Zaragoza, Spain, is one of the largest in the world, after Italian renewable energy firm Enel Green Power's 25MW array in Naples, Italy, and Indian conglomerate Tata’s 12MW project in the Punjab, in India.

GM said its “pursuit of electrified vehicles and efficient manufacturing”, combined with its expertise in electric vehicle batteries, will see it meet its 2050 target. “Energy storage can ultimately address the intermittency or reliability of wind and solar energy,” it said in a statement.

GM is using repurposed Chevrolet Volt batteries, originally used in Chevrolet’s Volt extended-range electric cars, for energy storage from solar and wind generation at its vehicle testing facility in Milford, in Michigan. The Volt batteries supply power to its Milford data centre; excess energy is returned to the grid supplying the rest of the Milford site.

A similar scheme is in place in Japan, where Japanese trading company Sumitomo has a joint venture with Nissan Motors to reuse electric vehicle batteries.

GM reckons it saves US$5 million per year, and has saved US$80 million to date, from using renewable energy. The company said costs to install and produce renewable energy will decrease further, resulting in more “bottom-line returns”.

GM has also joined RE100, a collaboration of 69 businesses committed to run on 100% renewable electricity.