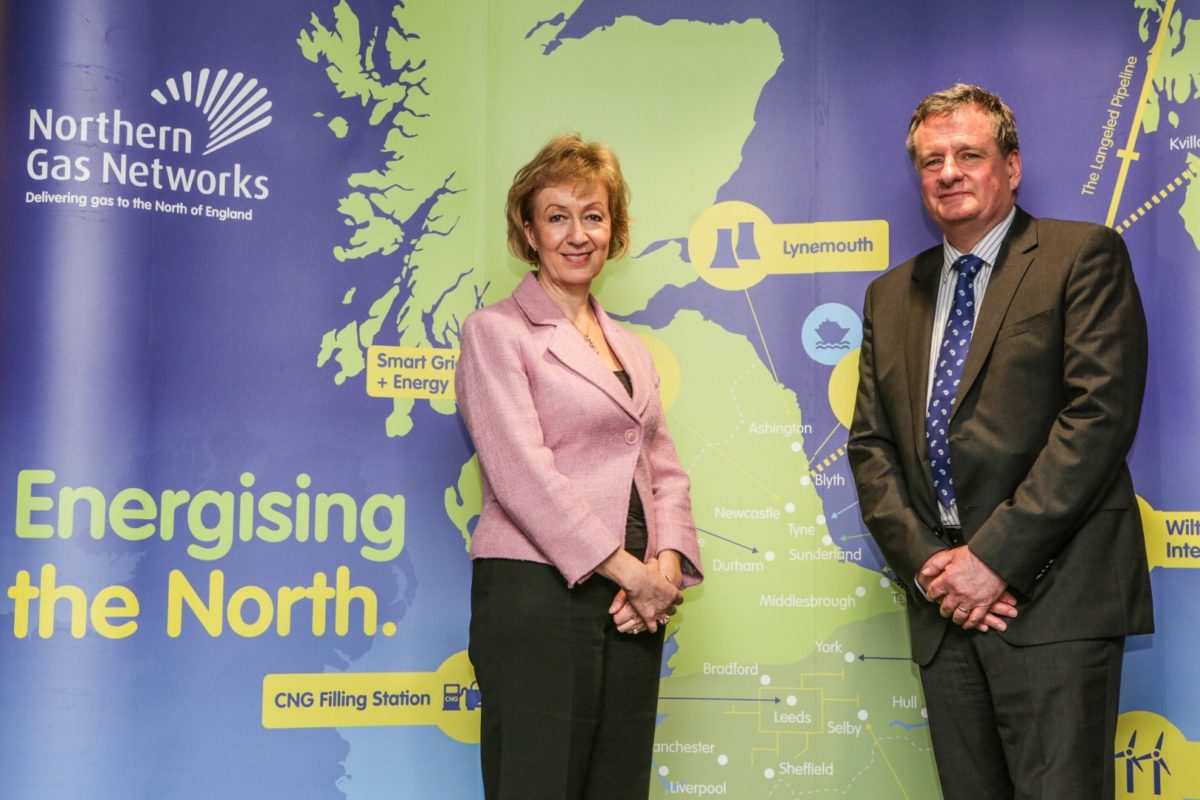 Leadsom served as energy minister for just over a year between May 2015 and July 2016 in David Cameron’s last government, before a failed bid to become Conservative Party leader in 2016.

She then served as leader of the House of Commons under Theresa May.

Clark left the government yesterday afternoon as new Prime Minister Boris Johnson began to shape his new cabinet, removing 17 ministers in what constituted the most significant reshuffle from a serving government in decades.

29 November 2022
PV ModuleTech EMEA in Madrid on 29-30 November 2022 will address the factors underpinning the changing PV module landscape, gathering together all the key stakeholders across the value-chain from module production to field testing. Join us for presentations from the leading players in the sector, clearly identifying the opportunities and challenges set to impact module supply to Europe and the Middle-East over the next few years.
beis, boris johnson, brexit, europe, great britain, policy, policy and regulation, uk, uk solar, united kingdom