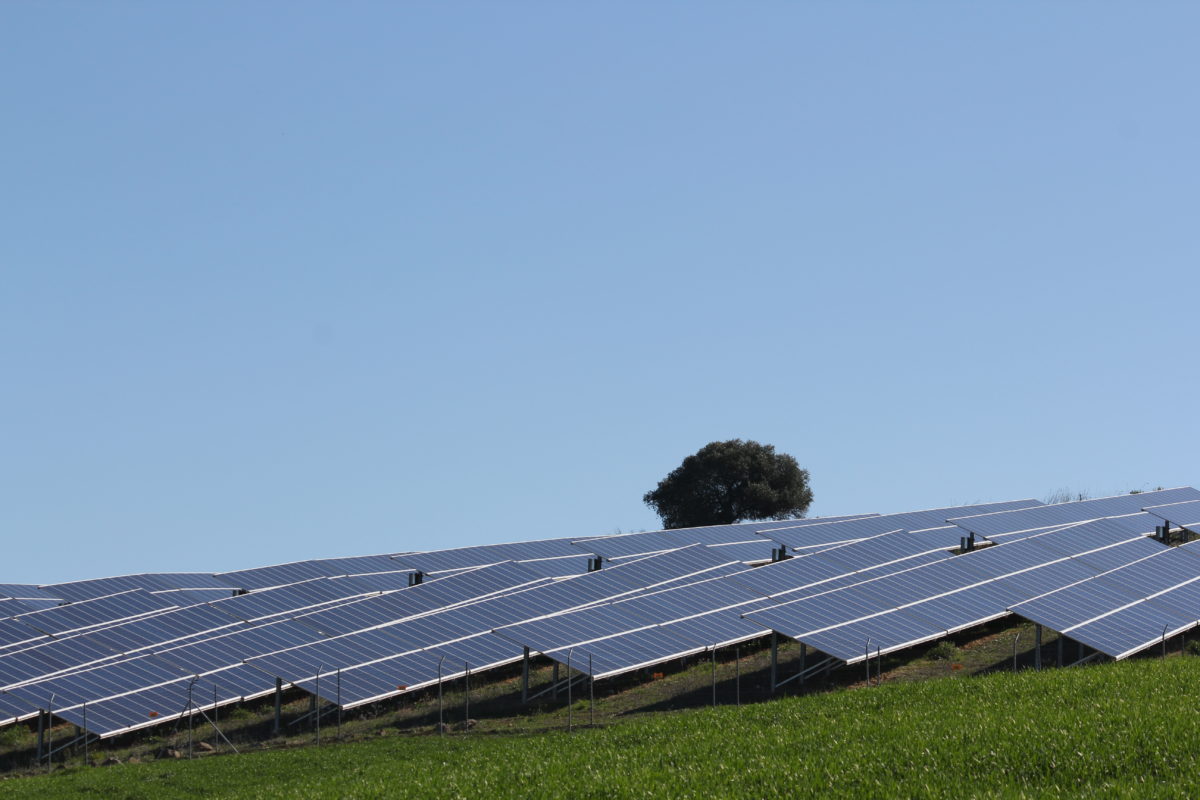 Solar PV bidders secured two-thirds of allocated capacity in the first of Spain’s new renewable energy auctions, which was held yesterday (26 January) and was more than three times oversubscribed.

The auction for 3GW of capacity specified that at least 1GW would be reserved for solar and another 1GW for wind, while the remainder was without technological restriction. Spain’s Ministry for Ecological Transition announced that 32 winning bidders secured a total of 3,034MW of capacity, of which 2,036MW corresponds to PV and 998MW to wind. Winning projects will receive 12-year power purchase agreements.

The average winning price of solar PV bids was €0.0244/kWh (US$0.0295), while the lowest bid was €0.0148/kWh and made by Ignis. Despite the possibility for energy storage to be included in offers, no winning bids featured the technology.

With 84 companies offering bids totalling 9,700MW of capacity, the ministry said the auction reflects the “great interest” in renewables in Spain. “The positive results of this first auction show all the potential that renewables have in our country. Being the cheapest source of generation, incorporating clean sources into the system quickly translates into savings for homes, companies and industries,” said Ecological Transition Minister, Teresa Ribera.

It is expected development of facilities resulting from the auction will involve a total investment of €2.1 billion, while employing 27,000 people.

According to results of the auction seen by PV Tech, Spanish solar developer X-Elio Energy won 315MW of PV capacity, more than any other company. It was followed by Iberdrola subsidiary Iberenova Promociones (243MW) and Spanish utility Naturgy (196MW). Other companies winning notable PV capacity include Akuo Renovables, EDP Renováveis, Elawan Energy, Engie, Ignis and Solaria. Successful bidders will have to complete their PV installations by March 2023.

While the government hailed the positive results, Rafael Barrera, director of Spain's National Association of Photovoltaic Energy Producers (ANPIER), said more should be done to support smaller companies: “For us, it is a shame that generation is concentrated in so few hands. The auctions should reserve a part of power for small and medium-sized enterprises, which generate income and employment in the territories, especially in rural Spain.”

The auction is the first of its kind to take place under a new framework announced last year by Spain’s government as it looks to attract renewables investment and allow consumers to directly benefit from the cost reductions in green energy. According to the government, the new mechanism is “essential” for the country to meet its clean energy obligations, at it looks to install an additional 60GW of renewables in the next decade.

A calendar was published last month detailing the expected capacity and technologies to be included in each of the country’s auctions in the next five years, with minimum 10GW of solar PV expected to be auctioned by 2025.