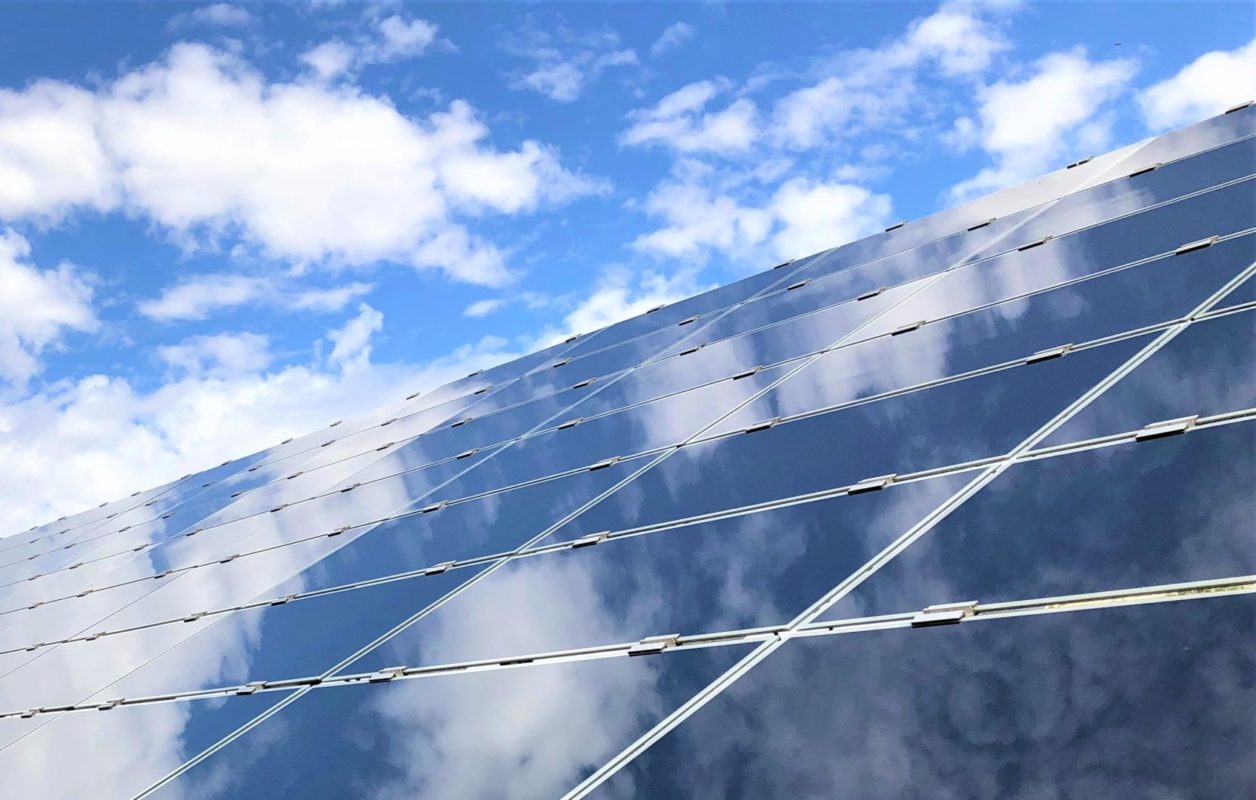 Independent power producer (IPP) Sonnedix has continued its solar ramp-up in Chile with the acquisition of a 150MWp PV project from local developer RTB Energy.

The deal includes the co-development of the Pelequén plant in Chile’s central O’Higgins region, with construction work slated to begin by mid-2022.

Sonnedix CEO Axel Thiemann said the transaction marks “another milestone” for the company in Chile. “We are very proud to play an active role in Chile’s transition to a green future, as we continue developing, building and operating solar PV projects for the long term.”

The deal comes weeks after the IPP bought a 160MWp solar PV park in the same region of Chile, adding to the 138MW Meseta de Los Andes and 171MW Atacama Solar installations it is developing in the country.

This year has also seen Sonnedix double down on efforts in Europe, completing non-recourse financing for 13 solar plants in Spain and acquiring 8.2MW of operational solar farms in Italy in July. The company is set to further increase its investment in Europe's PV market through a new partnership with a fund managed by French asset manager Amundi. 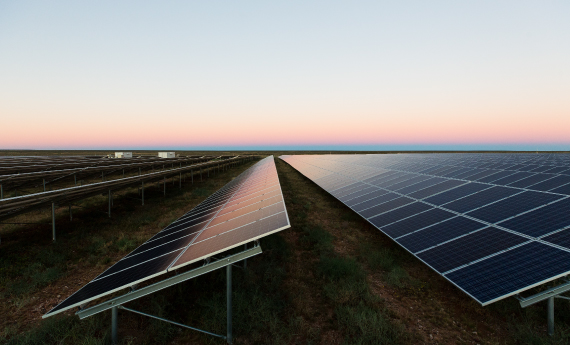