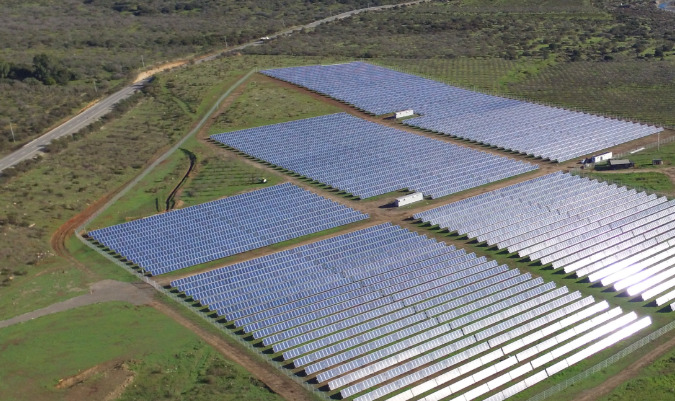 Sonnedix has acquired a Chilean solar project currently under development that will become the independent power producer’s third-largest PV plant when operational.

The Sonnedix Andino Occidente I project, located in Chile’s central O’Higgins region, has been bought from local renewable energy developer Andes Solar and will have a capacity of 160MWp. The transaction includes the co-development of the facility.

Construction of the solar farm is expected to begin in the fourth quarter of 2023. Once built, it will generate approximately 337GWh of clean energy annually.

Sonnedix CEO Axel Thiemann said the acquisition demonstrates the company’s commitment to helping Chile achieve its renewables targets, with the firm on the lookout for opportunities to develop, own and operate additional solar PV assets in the country.

The Chilean government aims for 100% of the country’s electricity to come from renewables by 2050, with upcoming auctions set to advance new renewables and energy storage developments.

While Sonnedix currently has a Chilean solar capacity of around 40MW, this figure will soar when its 138MW Meseta de Los Andes and 171MW Atacama Solar projects come online. Following an investment of US$180 million, the Atacama facility is expected to be commercially active by the end of the year.

The company also secured a deal with French financier Natixis earlier this year to bring forward up to 100MWp of solar projects in Chile.