Energy storage in the state of South Australia has continued its prolific pace of development with the announcement of two new grid-scale projects and a sizeable commercial and industrial (C&I) installation.

In addition to the announcement of a 1350MWh pumped hydro energy storage plant, a 26MWh battery facility at a solar farm and a 4.2MWh battery system at a large produce market, this week state Premier Jay Weatherill claimed Tesla’s recently-awarded 675MWh virtual power plant project would create some 500 jobs for the region over four years.

November 10, 2022
The French Senate approved a new legislation that will boost the deployment of renewables in France, with the requirement of outdoors car parks to be covered with solar by law. 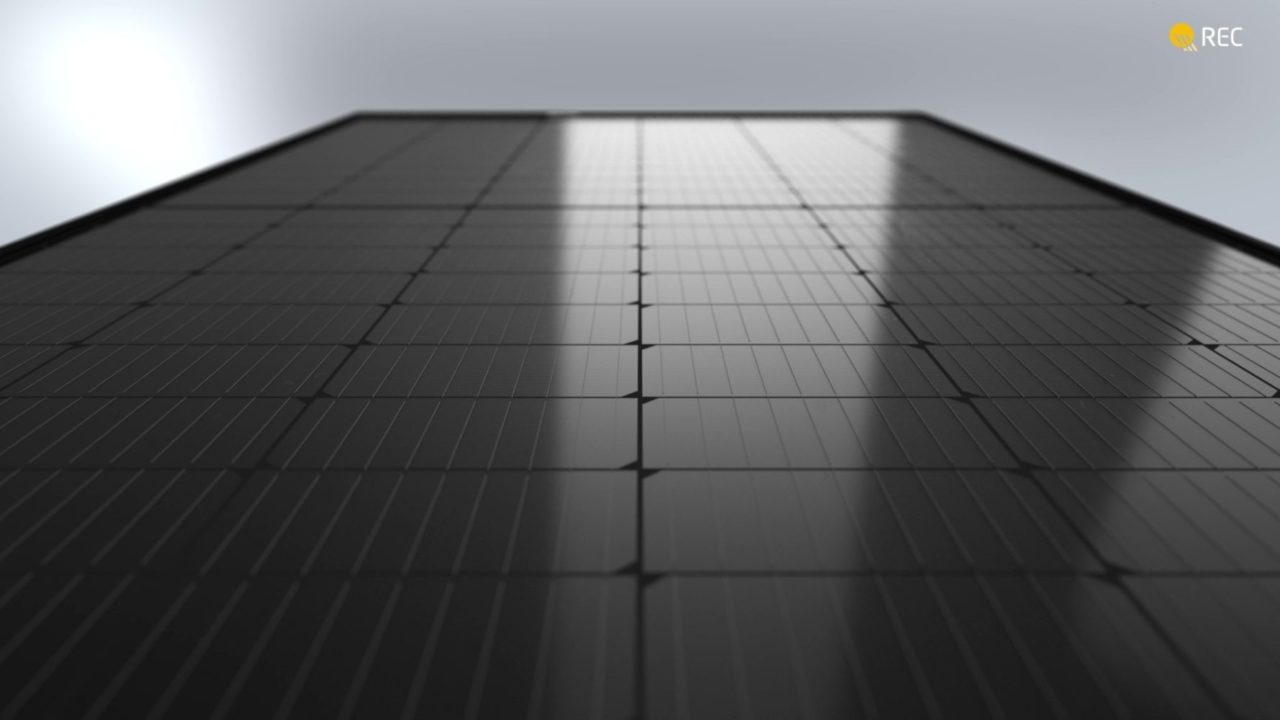 November 4, 2022
Aspen Power Partners, a US distributed generation developer, has received a US$350 million investment from global investment firm Carlyle. It said that the funds will be used to fuel its growth and acquisitions strategy.