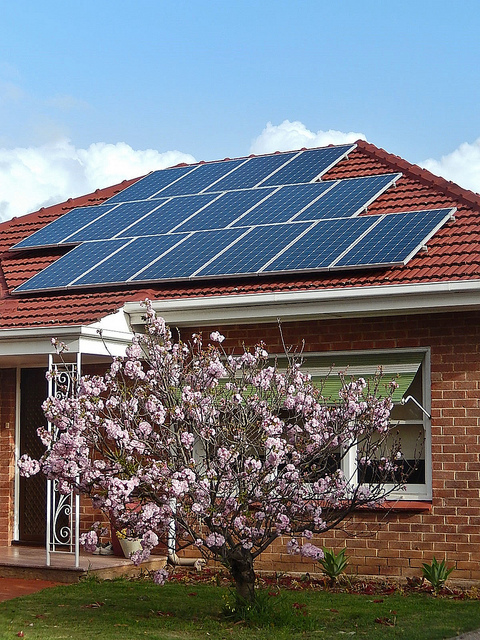 “Our view is really positive. This is a very important step to stabilise the situation and give regulatory certainty,” José Donoso, head of PV association UNEF, told PV Tech after Spanish ministers rubberstamped today a decree containing rules that are now immediately applicable.

The ban on shared self-consumption was already overturned last October, via an earlier decree that also scrapped the so-called sun tax. This week's decree comes to provide specifics, with rules allowing the setup of collective installations starting at 500 metres away from the consumption point or the possibility for citizens to come together in energy collectives.

“It was one of our key demands,” Donoso said. “As Spain’s constitutional court acknowledged, the ban on collective self-consumption was absurd. Now, the potential across housing estates, shopping malls or industrial parks is huge.”

Last October’s decree quashed another major self-consumption deterrent, that of the lack of remuneration. The text recognised individuals’ right to compensation for the excess power they injected back into the grid, which went unpaid for under prior legislation.

Once more, this week’s decree sets out how such a general principle works out in practical terms. Rather than directly compensating citizens, utilities will offer equivalent discounts on power bills; as Donoso notes, the new netting system is meant to alleviate the complexity of direct payments.

“The problem with direct power sales to utilities is the individual would have been seen as carrying out an economic activity, creating a need to charge and declare VAT, for instance,” he said. “It could have been off-putting for citizens contemplating a move to self-consumption.”

According to Donoso, one of UNEF’s only quibbles with the decree is the monthly nature of netting. “An annual approach would have reflected the solar cycle more fairly,” he argued. “In August, for instance, a citizen may not be home and yet be giving power away which they cannot net because they are not using enough themselves, while the situation in February would be the opposite.”

According to UNEF’s estimates, the regulatory reprieve could help spur an annual 400MW of self-consumption installations in Spain. Already in 2018, rooftop self-consumption accounted for 235.9MW of all 261.7MW (around 90%) added across the country.

Events in the political sphere could fuel the momentum. If approved by the winner of this month’s elections, Spain’s draft energy plans will mandate a “massive” roll-out of self-consumption delivered through a national strategy; major regions such as Andalusia are adding to the efforts via dedicated funding programmes.

As Donoso noted, the regulatory framework is not yet complete. After this week's decree, Spain’s competition authority CNMC plans to lay out by September new grid access terms for self-consumption, while a further decree regulating the same field could follow from the new government.