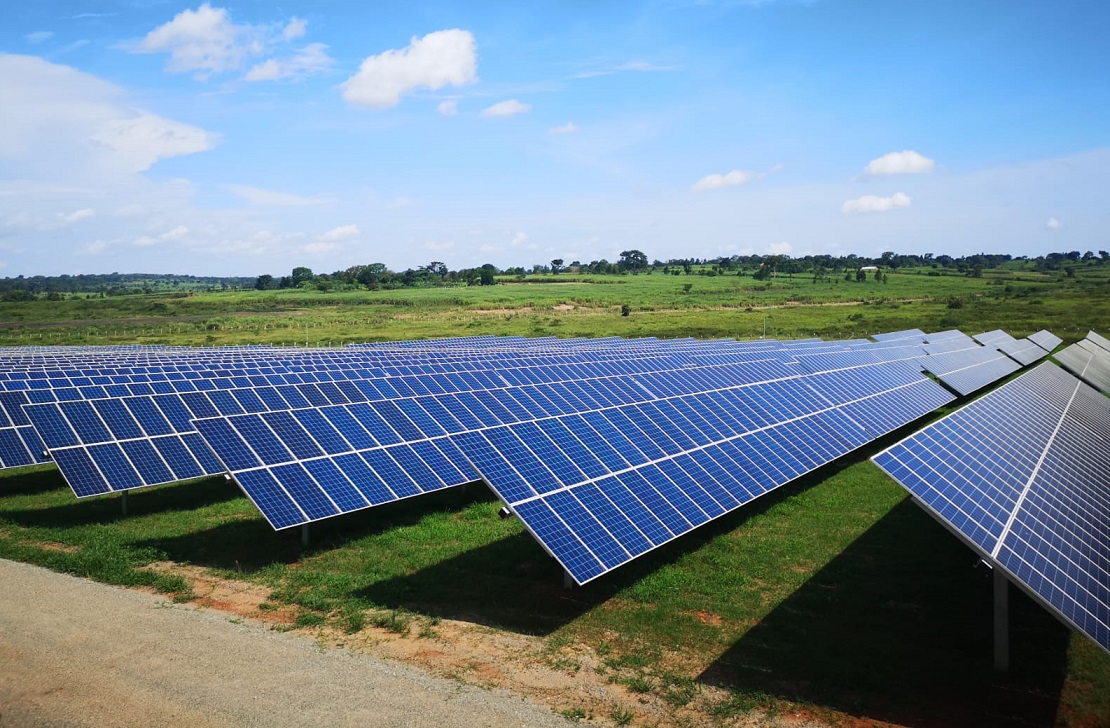 Spain has approved a new framework for carrying out clean energy auctions with the first set to go ahead by the end of the year, as the country looks to install around 60GW of renewables by 2030.

A royal decree has been green-lighted by the country’s Council of Ministers for the pay-as-bid auctions that will allow hybridisation between technologies and be compatible with energy storage. Bids will be submitted sealed, with the winners receiving different prices based on their offers.

Spain’s coalition government, which revealed plans for the overhaul early this year, said the decree responds to the need to offer a stable framework that attracts investment and encourages economic activity throughout the country's renewable energy value chain, while also allowing consumers to directly benefit from the reduced generations costs of green energy.

Ecological Transition minister Teresa Ribera announced the first auction is due to take place before the end of the year as the country aims to boost its economy while taking advantage of the “immense potential” of renewables. “We have to facilitate their integration into the system in an orderly manner, benefitting consumers,” she said.

The government is set to release a schedule that details the expected capacity and technologies to be included in each of the upcoming auctions in the next five years. The schedule will be updated at least once a year.

The new proposals have been welcomed by Spain’s solar association, UNEF, which said they will provide more certainty for investors. “The auctions will allow Spain, while making progress in achieving its climate objectives, to have competitive energy and generate economic growth and employment,” said José Donoso, UNEF director general.

“Spain must take advantage of its renewable potential to have cheaper electricity than that of neighbouring countries.” For the auctions to be as effective as possible, Donoso said they should be complemented with a streamlining of administrative procedures.

Spain’s current framework for clean energy auctions was developed in 2013 when the cost of generating one kilowatt-hour of renewable energy was more expensive than the price at which it was sold on the open market.

According to the government, the new auction mechanism is “essential” for the country to meet its clean energy obligations as a European Union member state and Paris Agreement signatory.

Alongside the new system, the Council of Ministers has also approved a long-term decarbonisation strategy that will see the country reduce greenhouse gas emissions by 90% by 2050 compared to a 1990 benchmark. The remaining 10% will be absorbed by carbon sinks through the reforestation of 20,000 hectares of land per year between by 2050, increasing ​​forested area by 4%.

The council said the transition to climate neutrality presents multiple opportunities for Spain’s industry thanks to the development of renewables, green hydrogen and energy storage. It added that the trajectory developed by the decarbonisation strategy “will allow a change in the energy paradigm”, placing renewables at the core of the system by mid-century and generating positive effects on health, quality of life and biodiversity.

January 5, 2022
US utility Appalachian Power has unveiled plans to acquire or contract for nearly 300MW of solar PV over the next three years as it transitions towards net zero status by 2050.