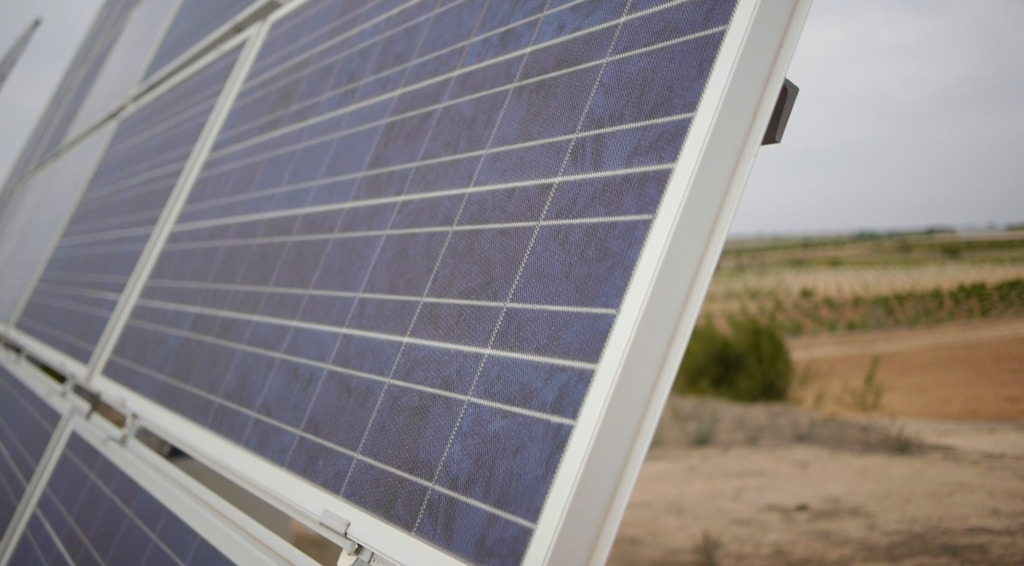 Spain’s new minority government is set to herald a new wave of gigawatt-scale renewable tenders and its lack of a majority may even lead to the lifting of a controversial ‘Sun Tax’ on solar self-consumption.

Spain has been rudderless without a government since last year, but the Socialist Party (PSOE) has finally voted to allow the conservative Popular Party (PP) to rule as a minority government.

Confirming July’s news of a potential 3GW capacity in renewable energy tenders, secretary of state for energy Alberto Nadal has now said that one tender will be completed before the end of the year. Exact capacities and the terms of the tender are unclear, but industry bodies expect roughly 1GW this year followed by two tenders next year of a further 1-2GW.

Daniel Pérez, attorney at Holtrop S.L.P, who has worked on many of the legal cases on solar in Spain, told PV Tech that he is sceptical of the government organising the tender this year as the details have yet to be adopted and a similar promise was made last year for a wind and biomass tender, which was delayed to late January. He also dismissed speculation of a full 3GW capacity as more of a “demand by PV producers than a real number”.

Although unconfirmed, the tenders are likely to be technology neutral, which has caused great concern over the distribution of projects and the favouring of big companies and utilities. For example, Perez said that if the government does not reserve a quota for other technologies and the Spanish islands, where transportation rasies project costs, then massive large-scale PV projects in the southern regions of Spain, particularly in sun-kissed Andalusia, will dominate the auction.

The National Association of Photovoltaic Energy Producers (ANPIER) has even accused the Ministry of Industry and Energy of designing the future of the energy system in favour of large energy companies and the utilities. Indeed, Alberto Nadal had only recently met energy giants Endesa, Iberdrola, Natural Gas and other groups to discuss the market ahead of the major tender announcement. Anpier coined this the “privatization of the sun”, before slamming the conservative party for freezing renewables deployment since January 2012, when a royal decree preventing new facilities was enacted. Anpier lamented “five lost years for our country”.

Spanish solar association (UNEF) general director José Donoso told PV tech that there is a risk of no room for small developers in the tenders, so the government should reserve a minimum of 20% for projects of under 10MW capacity. He expects the main competition to be between large wind farms in the windy north and PV projects in the sunny south. However, he also disagrees with the expected rules of the tender where bids will be based on investment costs rather than tariffs.

The good news for solar is that as the possibility of a renewables tender was already in motion when the PP had a majority, the government can still approve the tender despite being a minority.

Perez said: “I think everyone agrees that Spain needs more renewables because otherwise we won’t meet the 20% by 2022 targets.”

Nevertheless, Perez said there other parties do not want the tender to be based on the lowest cost possible, but rather to focus on supporting small and medium enterprises, other emerging technologies or making the islands more renewable.

While the large-scale tenders are anticipated with mixed feelings, the controversial ‘Sun Tax’ which punishes consumers for solar self-consumption may finally see its demise at the hands of a minority government.

Perez said the congress has already admitted a proposal to change the legislation and this will be debated. Furthermore, since the conservative party, which brought in the sun tax, is a minority, there is now leverage for all the opposition parties to come together to remove the tax. Each of the parties has previously signed an agreement promising to repeal the tax should a majority against the PP be formed in parliament.

Donoso said: “We expect that the challenge to the law we propose will be finally approved.”

Spain’s former industry, energy and tourism minister José Manuel Soria resigned in April after alleged links to offshore dealings surfaced in the Panama Papers. A new energy minister has still not been selected in another uncertainty for the industry. However, Perez said an appointment will be announced next Tuesday.