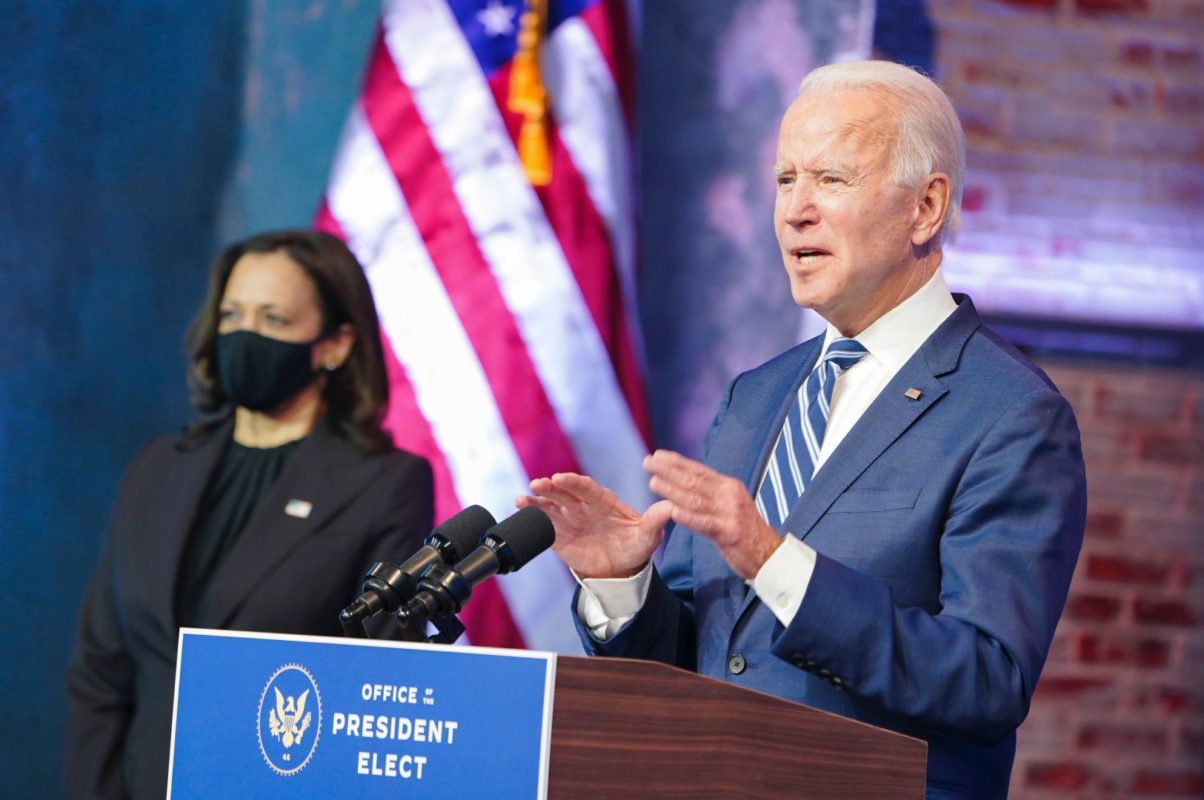 While the ongoing COVID-19 pandemic may have initiated something of a freeze on new solar financing deals in the US, significant interest in M&A remains and the incoming Biden administration could ease the logjam.

Speaking yesterday at the Solar & Storage Finance USA event, organised by PV Tech publisher Solar Media, a diverse panel of financiers concluded that issues caused by the pandemic, which continues to rage in the US and is escalating in certain states, had led to delays in financing.

Jonathan Gross, chief investment officer at Alchemy Renewable Energy, said when the pandemic first set in, the solar tax equity market was the first to freeze up. While there has since been some resurge, “the tax equity world is almost still in lockdown”, he said.

Stacy Hughes of Sunlight General Capital, which focuses mainly on smaller, C&I solar installations, remarked that the main impact on the market had been the “organisational paralysis” caused in the pandemic’s early stages, with most businesses taking months to identify best working practices during a time of stringent lockdowns and the logistical issues they presented.

This was compounded by Lance Jordan of Cubico Sustainable Investments, who said solar construction cycles had been hampered by state-by-state restrictions on construction and the movement of both components and labour across state lines.

This had, in turn, caused financiers to begin to factor logistical and supply chain risks into their deals, triggering “real detailed due diligence of the supply chain” to now be considered.

Ammad Faisal, senior managing director at Marathon Capital, said another consequence of the pandemic and the unprecedented impact it had caused on financing, especially in the M&A sector, was the requirement for more handholding – both for the buyer and seller – throughout the transaction process.

Nevertheless, the panel concluded that while the pandemic had caused delays to financing and deals being signed and sealed, there had been little indication that many deals in the solar or wider renewables sector had completely fallen through as a result.

“On the conventional generation side, we have seen permanent Dislocations. Pre-COVID they probably would have reached the finishing line, but in certain ways COVID has accelerated the transition to renewables,” Faisal said.

Faisal added that one sector that had not seen any diminishing interest as a result of COVID was M&A of large solar developers. This has been noted elsewhere with Statkraft’s recent acquisition of UK developer Solarcentury and its multi-gigawatt, pan-continental pipeline, and Faisal said he had noted “tremendous interest” in large developers.

The panel’s discussion predictably turned towards what a future Biden administration may have in store for the utility-scale solar and energy storage sectors, and how it may ease any logjam in solar financing caused by COVID.

Cubico’s Lance Jordan said that while President-Elect Biden may initiate stricter lockdowns than the current incumbent has, his renewables policy could pose greater tailwinds, noting the particular potential for a national carbon pricing program to make clean energy more economic.

Gross, meanwhile, said his team at Alchemy was on the optimistic side for four years of Democrat policy initiatives, noting how a purported Investment Tax Credit increase – or simply an extension at the current rate of 26% to provide more long-term certainty – would be “welcomed with open arms” by the industry. Meanwhile, any repeal of import tariffs on components could shave as much as 5 cents per watt off project development costs.

Faisal said the level of impact Biden will have on solar and storage remains to be seen, however, with all eyes now on the outcome of run-offs in the state of Georgia in early January which will decide the make-up of the senate.

“The whole picture changes if Democrats control the senate,” he said.

The Solar & Storage Finance USA event takes place throughout this week, featuring a packed agenda of content, speed networking opportunities and an virtual exhibition centre. All attendees can access all of this week’s content on demand, and our online portal will remain open until 4 December 2020. There is still time to get involved and attend the conference, and all ticketing details can be found here. PV Tech readers can enjoy a limited 50% off discount by using the discount code ‘PVTech50’ at check-out!