State-owned Chinese firm to build 500MW of solar in Uganda 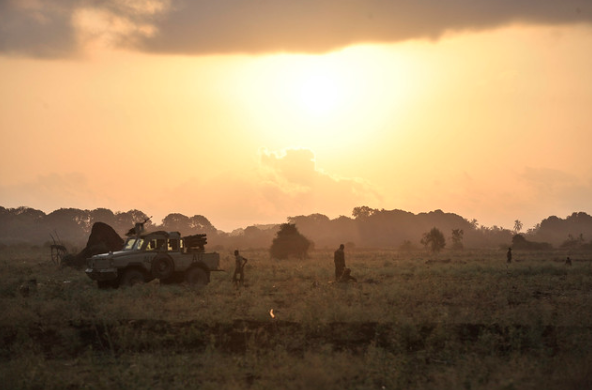 China Energy Engineering Corporation (CEEC) plans to build 500MW of solar PV in Uganda, according to a filing on the Hong Kong Stock Exchange.

The US$500 million project will be constructed in two phases. China Gezhouba International Company, a subsidiary of state-owned firm China Gezhouba Group Corporation, which is itself a member company of CEEC, will be the exclusive EPC contractor of the PV system.

The EPC contract includes designing, procuring, constructing and performing trials for the project. Further details on the solar capacity and its location have yet to be revealed.

China Gezhouba Group Company is a Chinese construction and engineering company based in Wuhan, Hubei, working on projects ranging from power plants and dams to roads and bridges. The company has made known its interest in overseas expansion, having delivered work in Pakistan and Kazakhstan among other countries.

In June 2019, Athens-based EPC firm Metka EGN built a private 10MW solar PV project at Bufulbi in Uganda for developer and financier Tryba Energy. Power produced was to be injected into the local grid for Uganda Electricity Transmission Company, which acted as the offtaker. Another 10MW solar installation came up in Uganda in 2017, with PV modules supplied by Chinese firm Canadian Solar.

Back in China, CEEC subsidiaries are working on one of the largest combinations of solar and energy storage in East Asia.