SunLink to deploy 1.4GW of solar in India 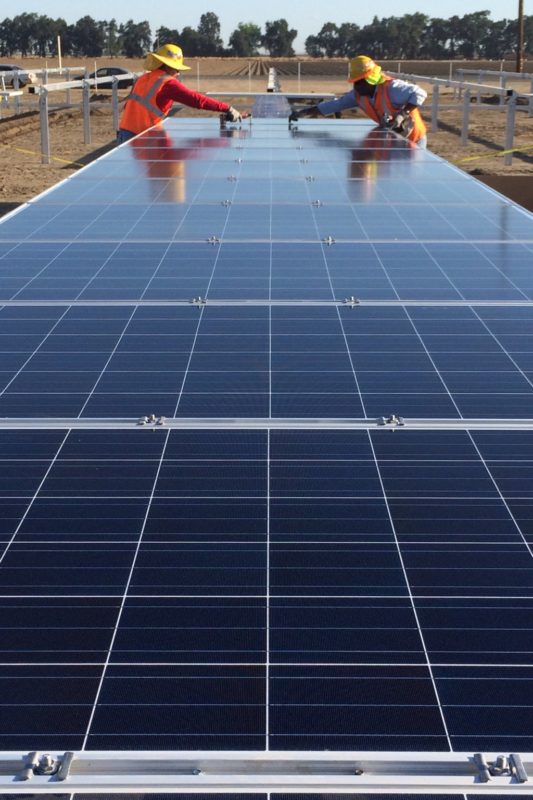 The two companies are currently working on a tracker project located northwest of Bangalore in the state of Karnataka, with several more projects in the design stages.

Vinay Goyal, chief executive of Ganges Internationale, said: “Ganges has demonstrated a commitment to solar energy by diversifying our business to become a major provider of fixed tilt systems in India.