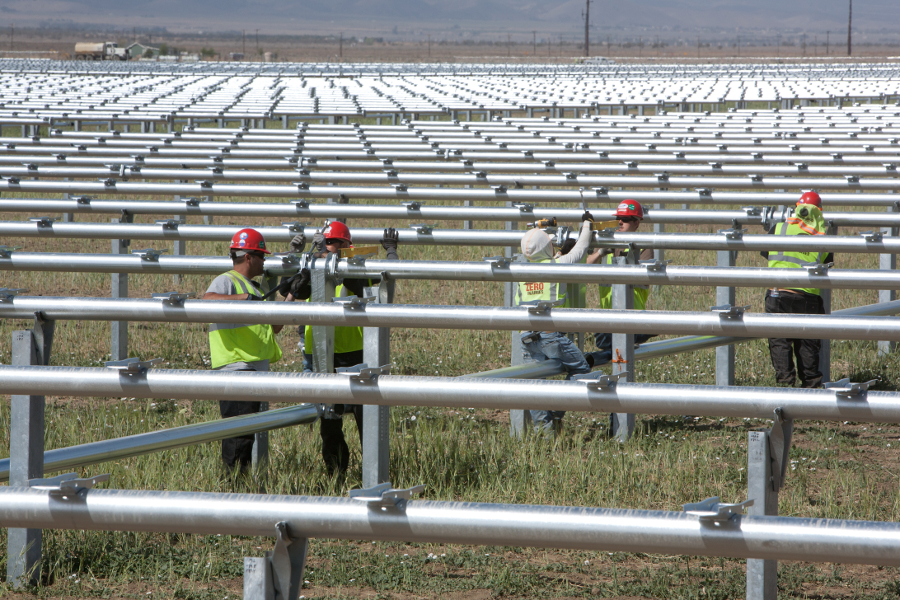 However, EBITDA was higher than expected due to several factors that masked downward revised PV module shipment guidance for the year of 1.15GW to 1.18GW, compared to 1.25GW to 1.3GW in 2015.

Approximately US$65 million in EBITDA that was forecast to be recognised in 2016 was brought forward in the fourth quarter of 2015, due to PV power plant completions ahead of schedule and recognition of residential leases earlier than anticipated as well as some benefits related to project drop downs to its JV yieldco 8point3 Energy Partners in the fourth quarter.

EBITDA would have been higher except the company took a US$33 million charge in relation to polysilicon contracts in the fourth quarter of 2015.

The shift of the US$65 million of EBITDA from 2016 into 2015 accounting has meant the company guided 2016 EBITDA to be in the range of US$450 million to US$500 million, compared to previous guidance of US$515 million to US$565 million. Although management did say in the earnings call that with higher guided shipments in 2016, EBITDA could be higher than expected.

SunPower’s revenue in the fourth quarter of 2015 was driven by a significant increase in revenue recognition from PV power plants, generating US$1,051.6 million in sales, around 77% of total fourth quarter revenue.