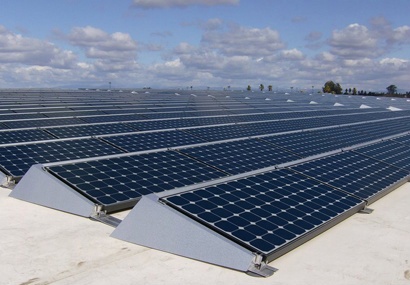 The SunPower panels will be installed atop 157 rooftop projects totalling 26.8MW along with two ground-mounted installations totaling 3.1MW. Tenergie expects to commission all of the projects before the end of 2018.

SunPower claimed that over the last few months it has been awarded contracts to supply more than 200MW of SunPower solar panels for projects in France. 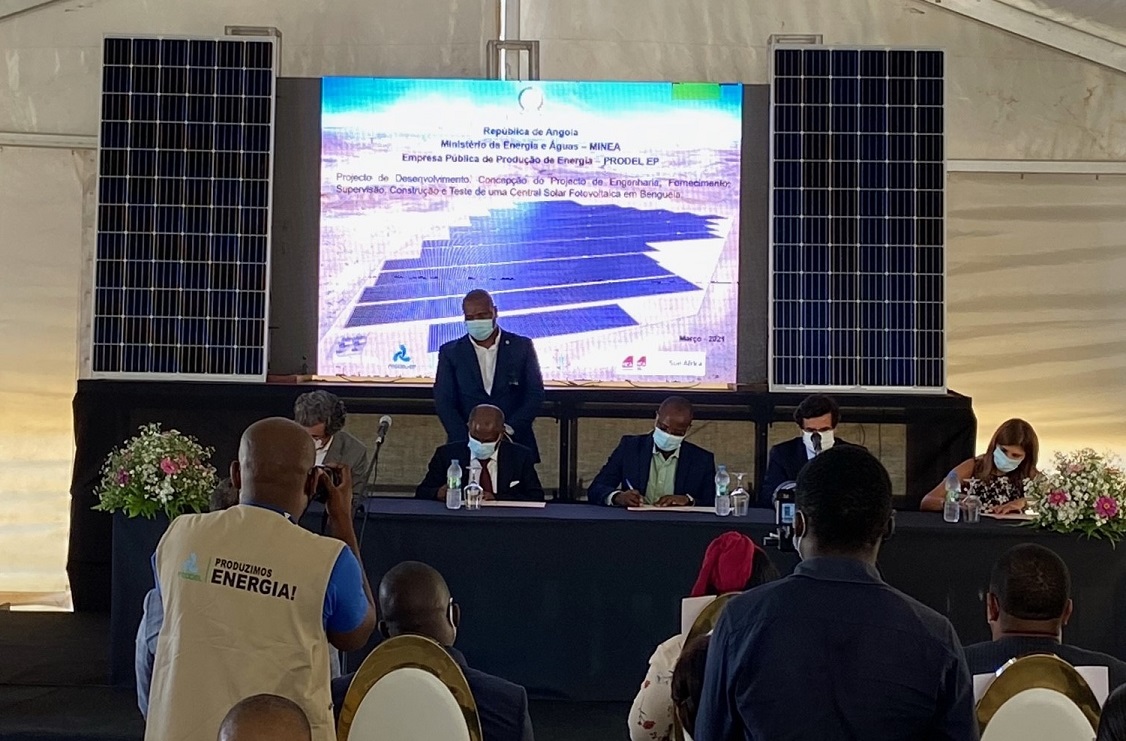