The CEO of US solar installer Sunrun has called for faster action to reduce import delays that continue to impact the country’s PV industry.

During a conference call with investors yesterday, CEO Mary Powell said there continue to be delays in the timely release of modules currently sitting at US ports, following the implementation of the country’s Withhold Release Order and subsequent Uyghur Forced Labor Prevention Act (UFLPA) regulations.

“We continue to source high-quality modules and are maintaining adequate supply for current needs, although we would like faster actions to reduce import delays,” said Powell.

The UFLPA came into force in June and assumes that any items “wholly or in part” made in China’s Xinjiang region are a product of the region’s alleged labour camps for ethnic minorities, meaning they are prohibited from entering the US.

US solar module supply is expected to return to a steady state at some point in 2023, according to research published last month by Wood Mackenzie and the Solar Energy Industries Association.

Powell’s comments came after Sunrun reported its Q3 results, installing 256MW of solar during the quarter – a 17% increase year-on-year – as management continues to expect 2022 deployment to be 25% higher than the 792MW it added in 2021.

“We achieved this despite devastating hurricanes in Puerto Rico and Florida that allowed many of our existing customers to power through safely, but impacted sales and installation activities for a number of weeks,” said Powell.

“Clearly, if not for the hurricanes, volumes would have hit the top end of the range.”

Thanks in part to an increase in solar energy systems and product sales, revenue for the quarter was up 44% year-on-year to US$631.9 million.

The company’s net subscriber value was US$13,259 in Q3, compared with US$7,605 during the same quarter last year, and is expected to continue to rise.

“The actions we took throughout the year to respond to higher interest rates and material costs have resulted in strong improvements in our net subscriber value, which exceeded our prior guidance, even excluding the benefit from the passage of the Inflation Reduction Act,” said Danny Abajian, Sunrun CFO.

During Q3 Sunrun launched a new Level 2 electric vehicle charger, which it said will help advance its mission to deliver energy independence, cost savings and energy stability to Americans by enabling customers to power their vehicles at home with solar energy. The charger is due to be rolled out to all Sunrun markets by year-end, with options for bundling with a home solar-plus-battery system.

In terms of battery storage, Sunrun said it expects installations to grow at a rapid rate in the coming quarters, although current supply constraints and long cycle times are resulting in lower attachment rates than previously forecasted.

As reported by sister site Energy-Storage.news yesterday, Sunrun has been selected to develop a 17MW energy storage virtual power plant (VPP) in Puerto Rico as part of an effort to rebuild the US territory’s energy system after the devastation of Hurricane Maria in 2017.

The VPP will lower energy bills, reduce emissions and shore up the country’s grid by aggregating more than 7,000 Sunrun residential solar-plus-battery-storage systems, the company said. 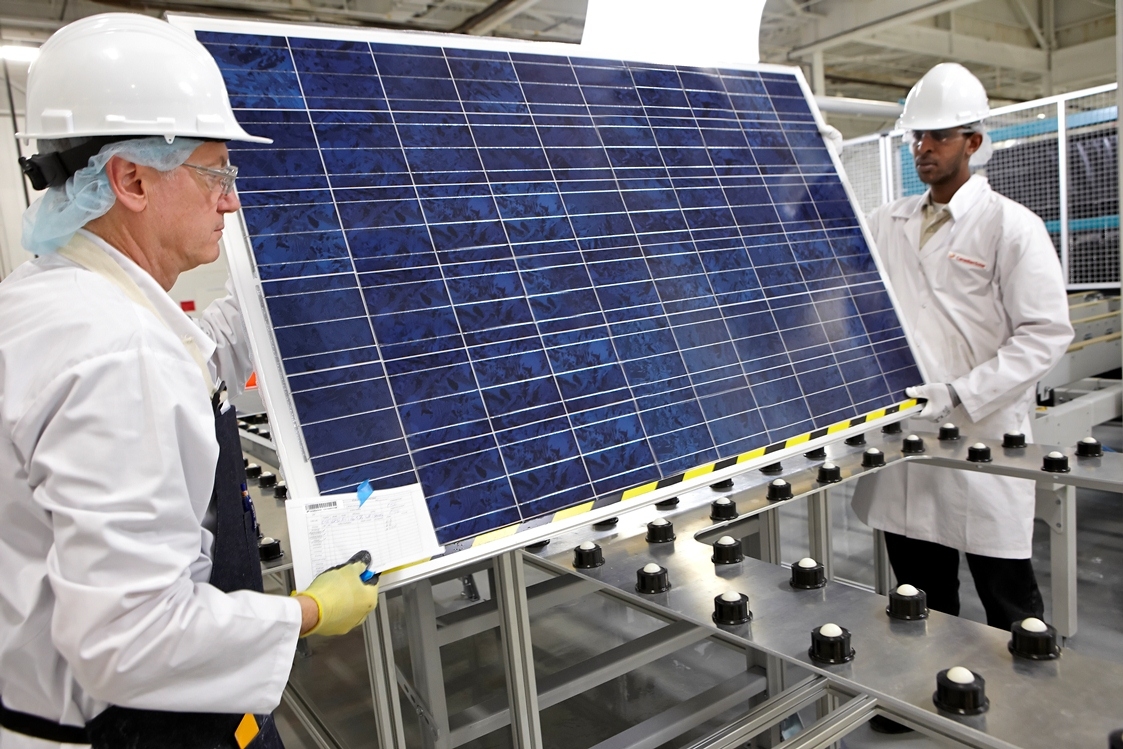 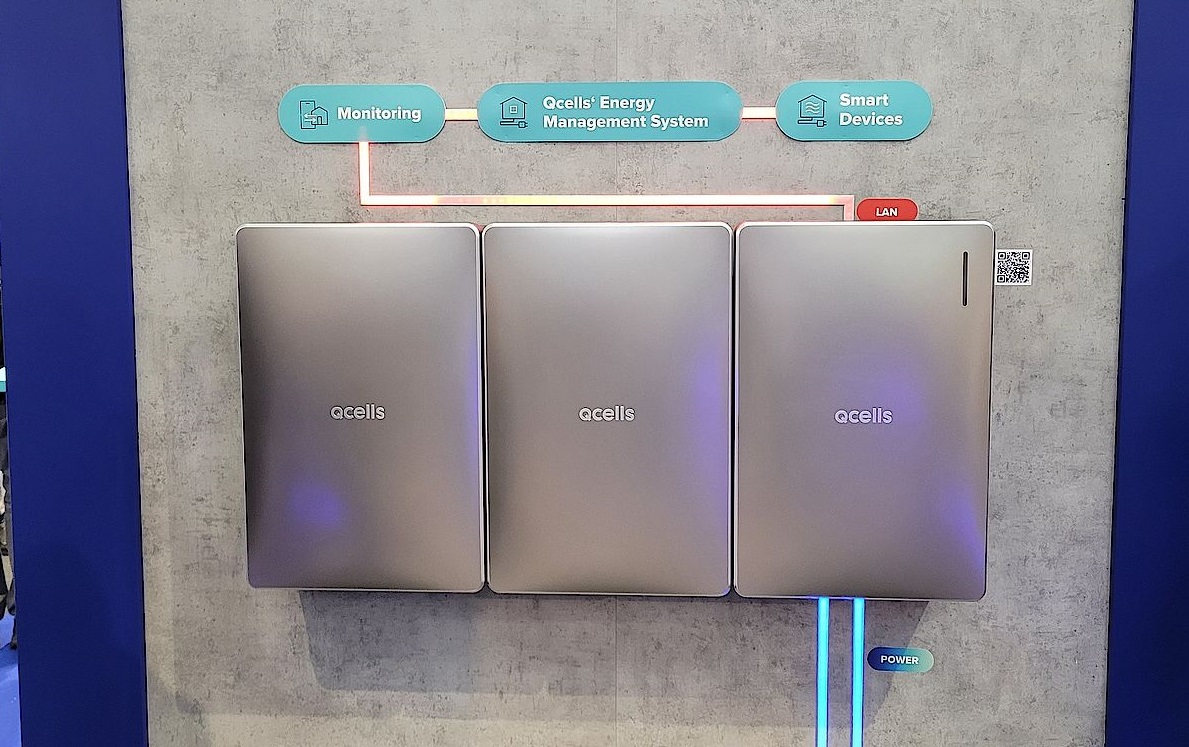