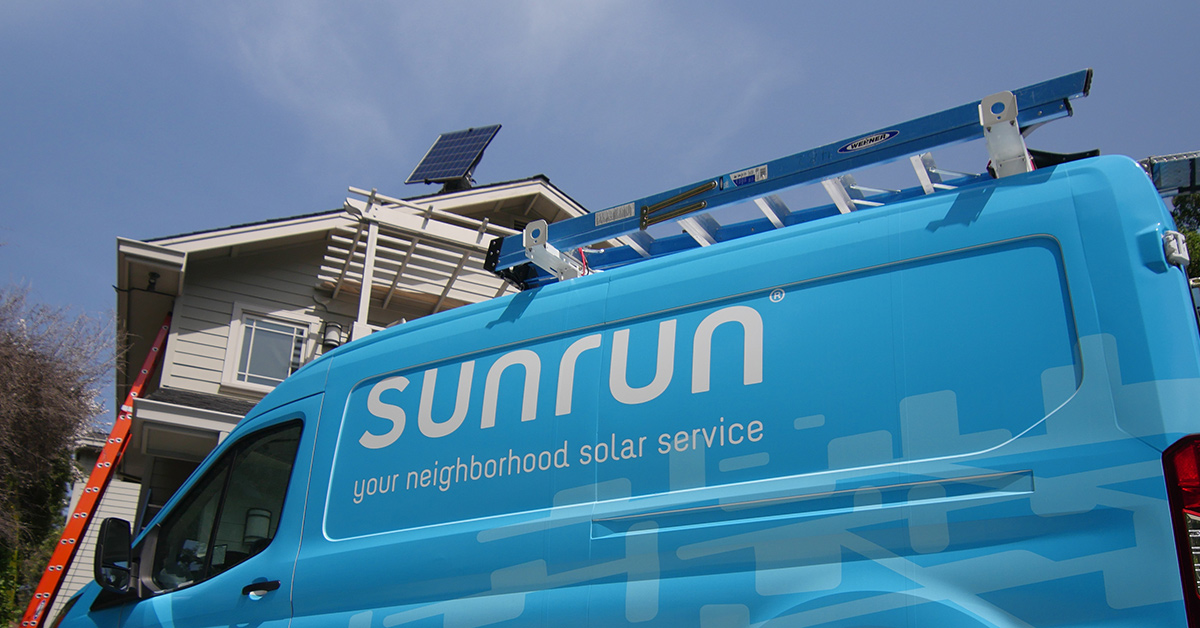 An executive with past roles in leading Silicon Valley firms will be overseeing finances at Sunrun, the largest US PV residential operator grappling with the economic impacts from the COVID-19 outbreak.

In recent days, Sunrun announced the hire of Tom vonReichbauer as CFO, following the voluntary stepdown by incumbent Bob Komin. The handover will be effective on 11 May 2020, according to a statement from the US residential player.

The firm – seen as the top US residential installer after overtaking Tesla two years ago – is enlisting vonReichbauer to handle finance, accounting but also technology. His hire brings, Sunrun CEO Lynn Jurich said, someone with a “proven track record of building strong financial organizations”.

For vonReichbauer, the arrival to Sunrun adds another employer to a series initiated 15 years ago. His finance manager roles at Ford (2005-2008) were followed by more senior positions at Tesla (2008-2013), where he oversaw various cost-efficiency and capital raising initiatives.

According to Sunrun, his tenure as CFO and others at smart home firm Nest (2013-2018) saw him become “instrumental” in growing the group in the run-up to its takeover by Google. Prior to Sunrun, he had moved to Google itself (2018-2020) and was most recently employed as a VP.

The CFO reshuffle follows the decision by Sunrun’s five-year incumbent Bob Komin to resign. Appointed to the role in early 2015, Komin is stepping down to “spend additional time with his extended family and support his interest in higher education”, Sunrun said.

“We are sad to see Bob Komin leave Sunrun, but respect his decision to be closer to family and take on new challenges,” CEO Jurich said in the prepared statement, describing Komin as “instrumental” to Sunrun’s finances over the past five years.

Komin, Jurich said, was a “trusted partner” when Sunrun listed on the Nasdaq stock exchange in August 2015. During his tenure, the firm claims to have seen a 300% surge in revenues, a near tripling of its customer base and success becoming cashflow-positive.

For Sunrun, the CFO handover comes as the firm deals – like its US residential solar peers – with the fallout from the COVID-19 crisis. Earlier this month, the firm posted Q1 2020 installs broadly in line with earlier quarters but shelved its earlier guidance of 15% higher roll-out in 2020.

The firm was also reported by news outlet Business Insider to have let go around 100 staff as of early April, furloughing “at least 65 more”. Approached by PV Tech, a Sunrun spokesperson confirmed job cuts “in certain parts” of the workforce, without shedding light on numbers.