TAIWAN ROUND UP: Wafer producers GET, SAS and Danen produce mixed results in September

Multicrystalline wafer producer GET reported September, 2016 sales of NT$ 715 million (US$22.7 million), up around 10% from the previous month. However sales are still down 46%, compared with the same period of 2015.

The company noted that it was continuing to screen orders, while primarily serving only long-term customers in September as its strategy to minimise wafer ASP declines. 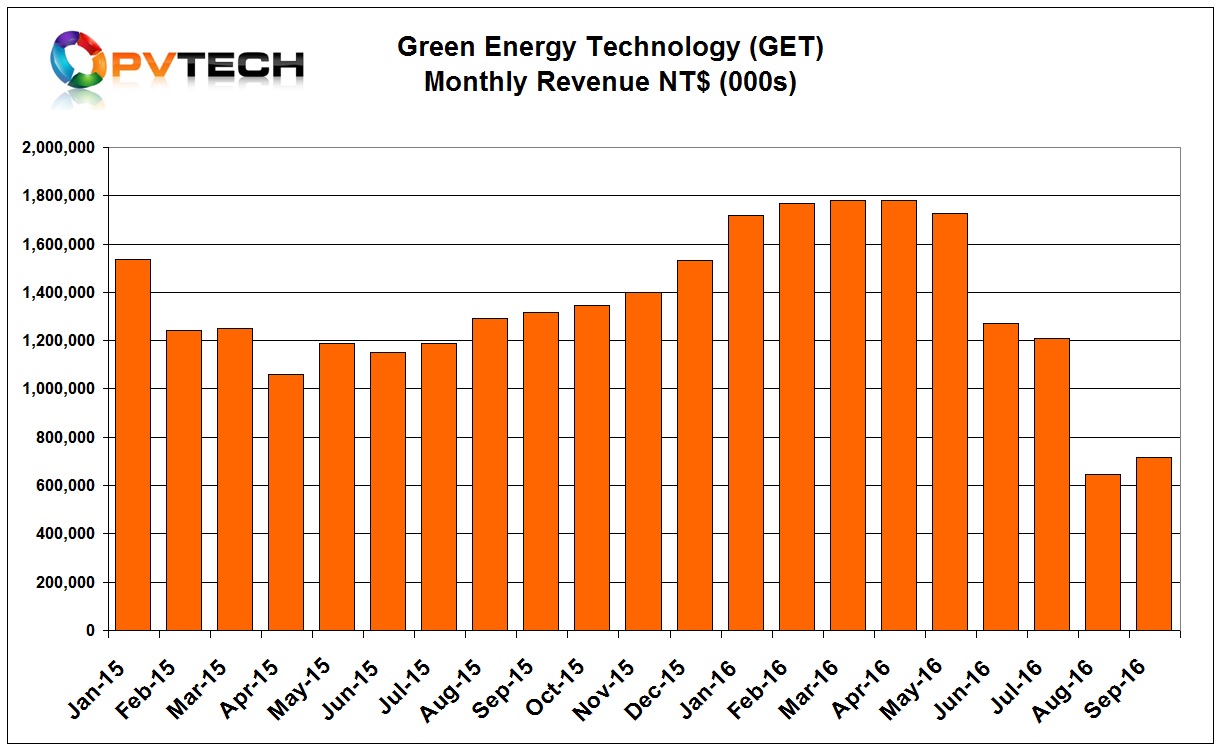 The company has not been as severely impacted by weak China demand since the end of June but is under ASP pressure. 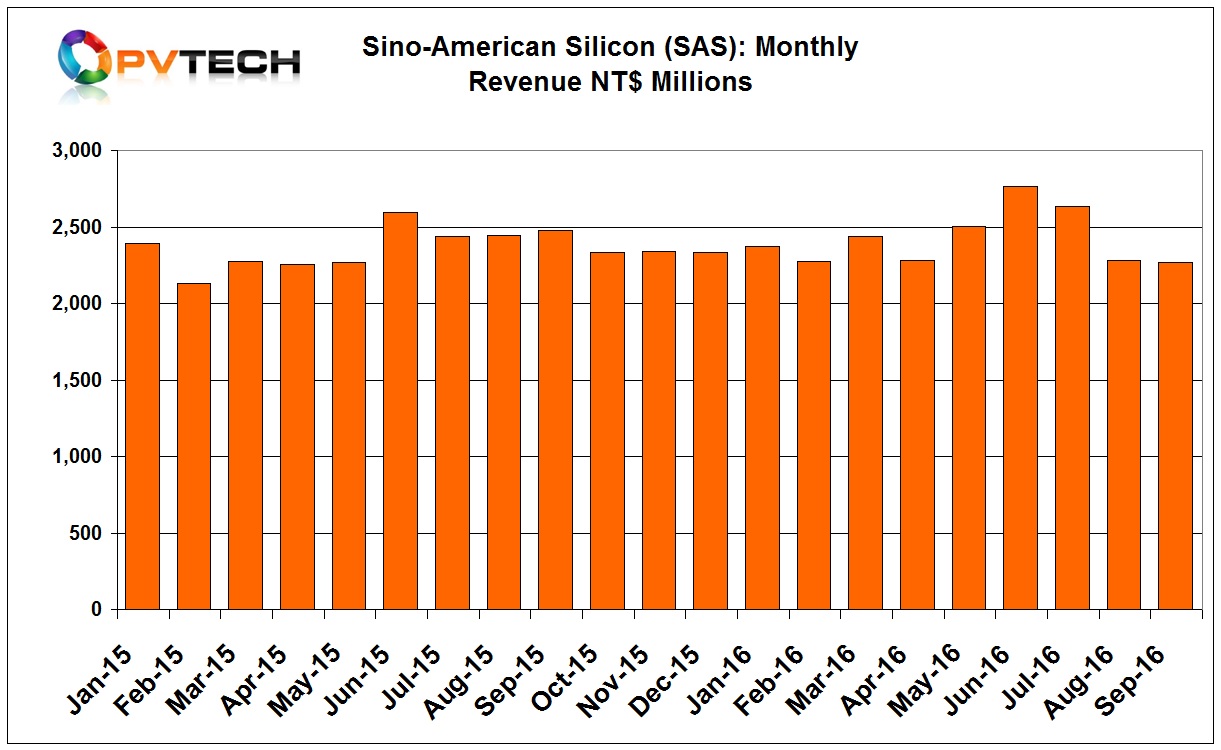 Like its larger rival, GET the company has adopted a selective order strategy response to weak demand and ASP erosion. Like GET, Danen has lowered production utilisation rates to reduce inventory.

Wafer producers are expecting a seasonal demand upturn in the fourth quarter. 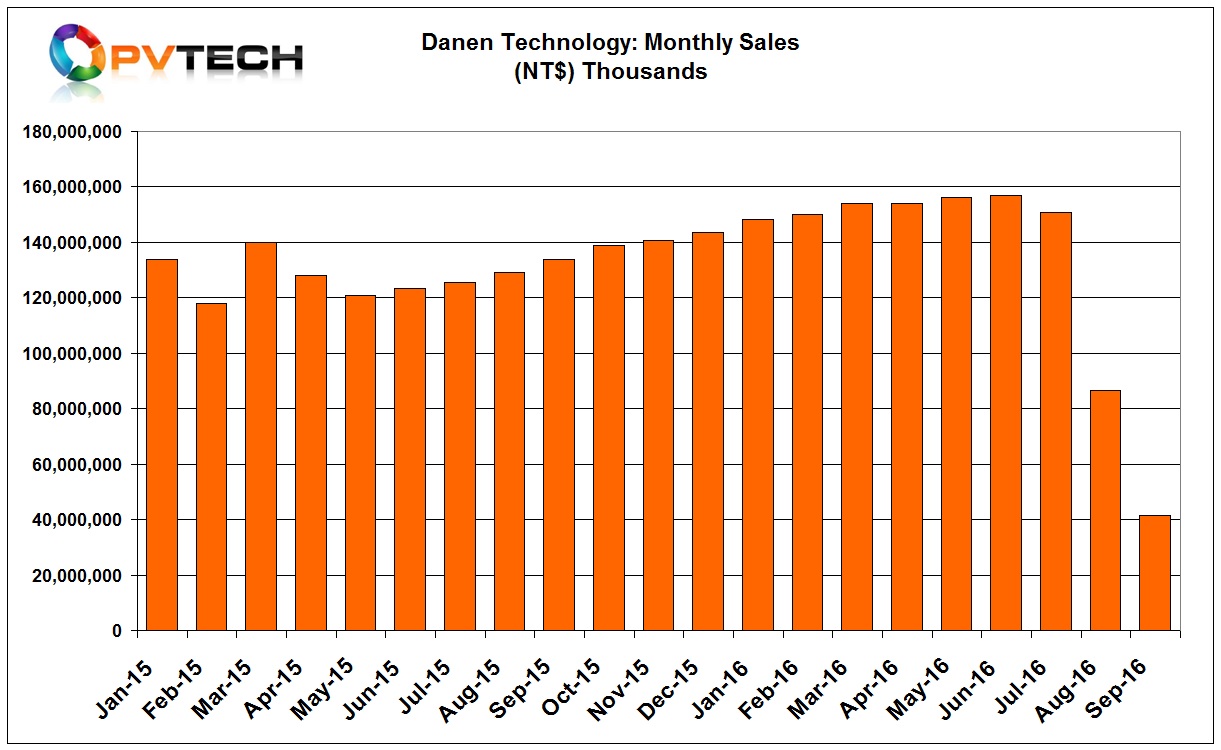