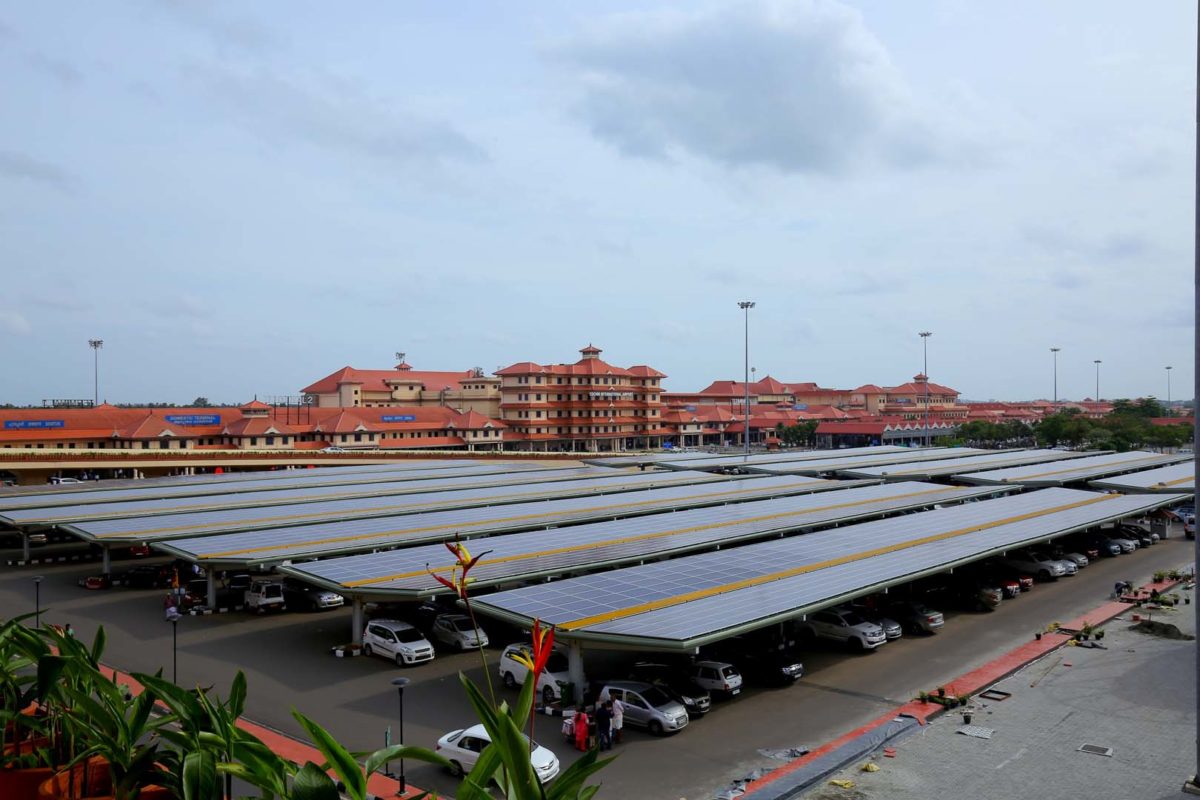 The latest project included 8,472 solar panels on top of 27 carports.

Ashish Khanna, ED and CEO, Tata Power Solar, said: “The project is a benchmark in terms of engineering expertise utilized in terms of complexities encountered considering the high water levels in backfilled lands. The modular design has helped us to execute the project in a record time and we are looking forward to more of these initiatives being replicated in other airports and commercial establishments.”

This month railways minister Suresh Prabhu also launched the nation's first train with solar and battery-powered coaches. The solar systems were developed and fitted by the Indian Railways Organisation of Alternative Fuel (IROAF). Twenty-four more coaches will be fitted with a similar system within six months. 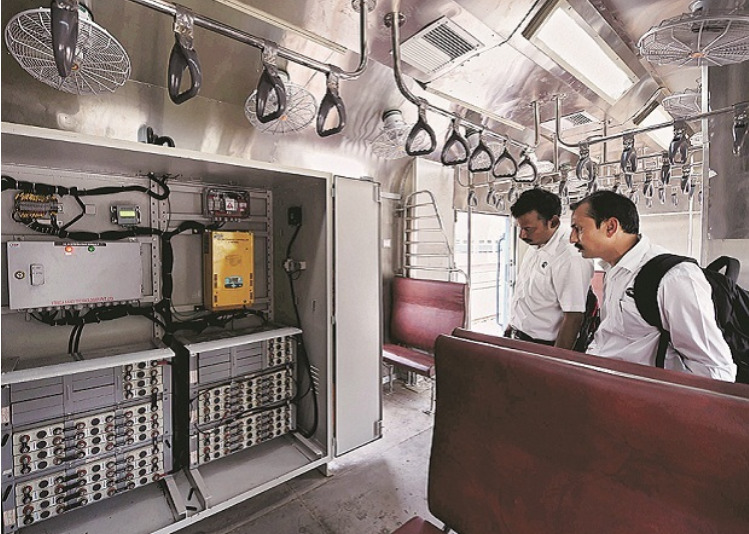