Tender for 700MW of solar in Portugal ten times oversubscribed 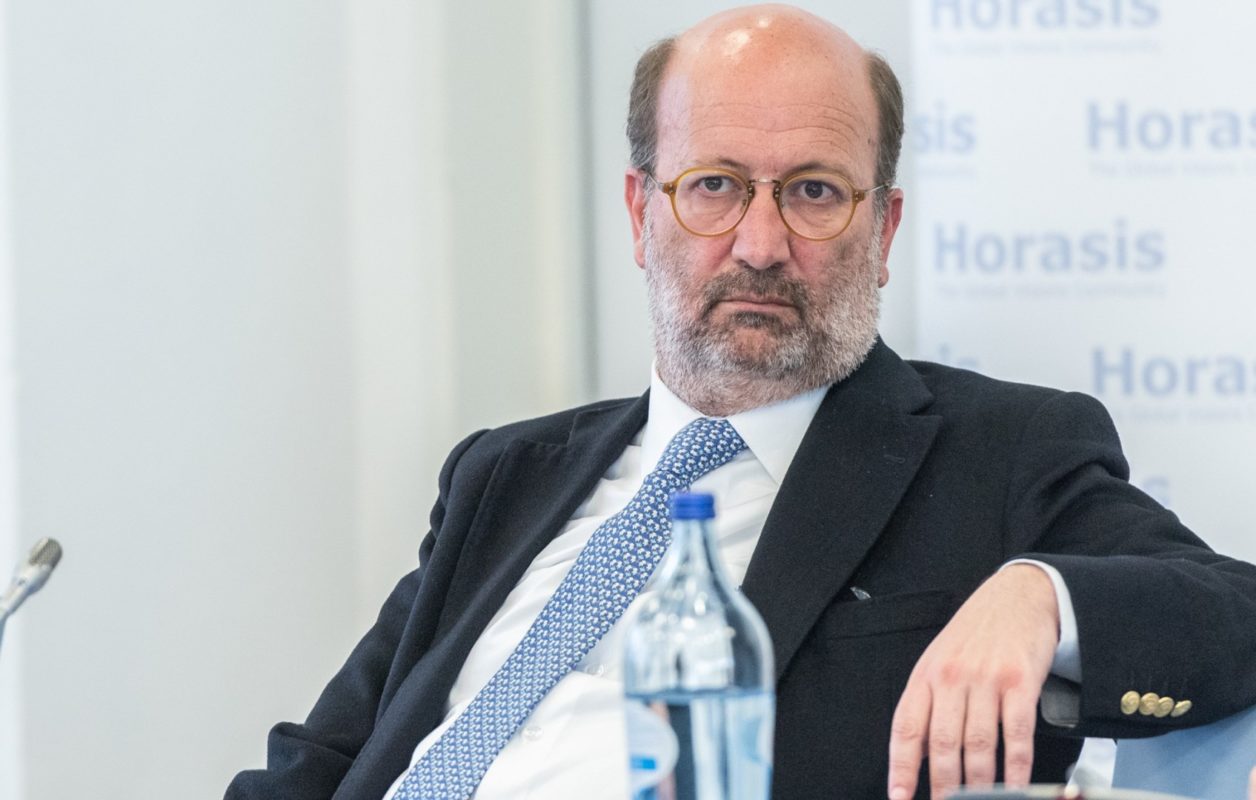 Portugal’s environment minister has revealed a solar tender due to take place in the country at the end of the month is ten times oversubscribed.

Speaking at the inauguration of a new solar park located at an airbase in Leiria, João Pedro Matos Fernandes said of the ten lots to be tendered, nine have an energy storage element. The auction is due to take place on 24 and 25 August and winners are expected to be known at the beginning of September.

Initially due to launch in spring, Portugal postponed the 700MW solar auction as a result of COVID-19. Speaking to PV Tech earlier this year, secretary of state for energy João Galamba said the government has aimed to remove bureaucratic hurdles to help projects move forward.

While that auction was open to projects across the country, this year's 700MW tender targets the southern regions of Alentejo and Algarve.