Tesla confirms plan to use own inverters for SolarCity installs 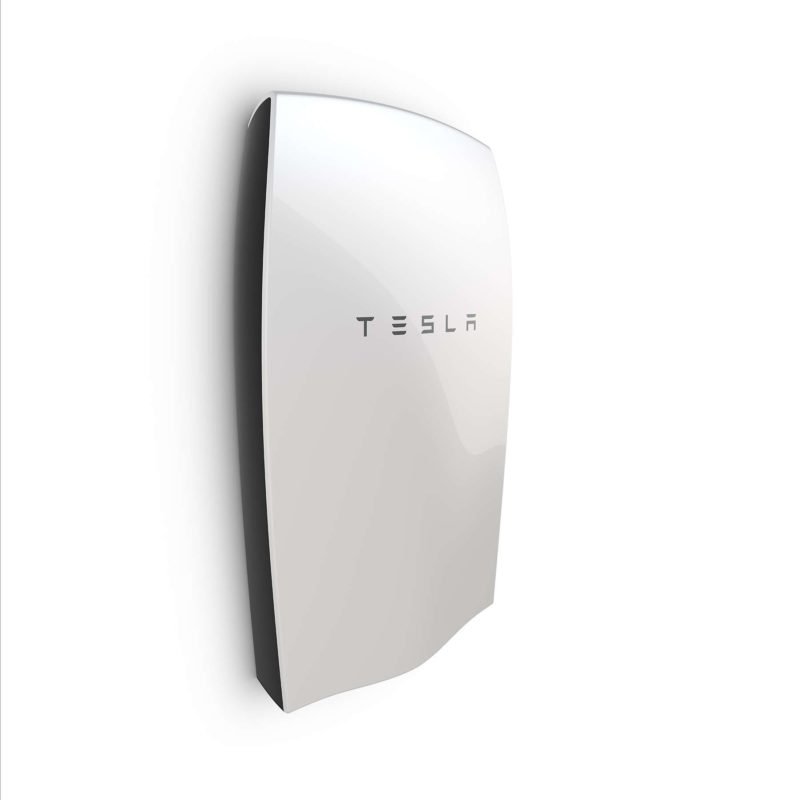 Tesla will make its own inverters for use with SolarCity PV installs and its own energy storage products, according to its chairman and CEO, Elon Musk.

A US$2.6 billion acquisition of SolarCity, the largest residential solar installer in the US, has been finalised and will now be put to shareholders.

Tesla, which recently shifted its mission statement’s focus from sustainable transport to sustainable energy, will look to develop the power electronics required to unite its storage, mobility and solar offering.

Responding to a question from an analyst during the company’s quarterly results call, Musk said:

“…There's no question Tesla's going to do integrated inverter. It's the logical thing to do. I think we've got the most advanced inverter engineering team in the world, and so it makes sense to, just as we do the inverters on vehicles, to do it with solar as well and have it in a very tight package at a cents per Watt level that is, I think, probably twice as good as anyone else. I think maybe better than that.”

The SolarCity deal has led many to forensically examine the synergies between the two companies and the opportunities. Musk described the inverter play as an “obvious move” adding that most people didn’t know what an inverter was.

SolarCity is also understood to be SolarEdge’s largest customer.

6 June 2023
Join us in Napa to unlock the key to reliable PV module supply to the U.S. market in 2023 & 2024. We'll also be gathering the main players in the US solar market for some wine tasting!
fronius, inverters, sma, solar-plus-storage, solarcity, solaredge, tesla, us, usa