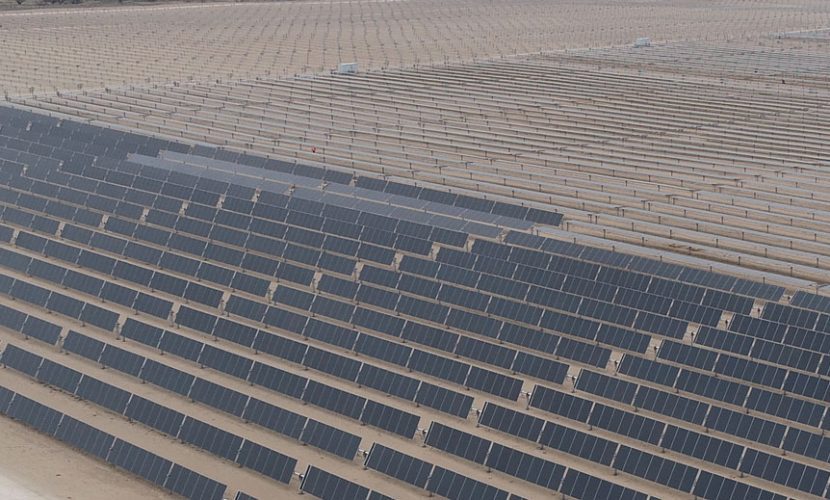 Canadian developer Innergex has confirmed that its 315MWAC / 250MDC Texas PV project, set to be the largest in the state, is on track to go live by September.

The Phoebe Solar project in western Texas is being billed as one of largest solar farms in the US. Shell Energy North America has purchased 89% of the project’s energy generation via a 12-year power purchase agreement, with the remaining power earmarked for the merchant market.

According to a released statement by Innergex on Tuesday, the project will be operational by the close of the third financial quarter. The project’s US$337.7 million construction costs are “in line with budget.” All the modules required for construction have been delivered, inverters have been placed in their final locations, the substation has been constructed and energised and the piles and trackers have been installed.

In a statement, CEO Michel Letellier said that the “significant progress” made at the company’s Texan wind and solar projects was a highlight of the last financial quarter. “These projects will grow our net installed capacity by 30%,” he said.

The company is also developing 250MW of wind capacity in Texas at its Foard City wind project, which is on track to be commissioned before the close on this year.

The Phoebe Solar project’s annual power generation is expected to reach 738,000MWh, or enough to power about 53,000 Texas households, according to Innergex.

Texas is the sixth largest solar producer in the US, according to the the Solar Energies Industry Association. The industry group estimates that the state will install 7,787MW over the next 5 years.

The Quebec-based firm acquired the project from utility-scale US solar developer Longroad Energy in July 2018.

The OR Solar Project consists of a trio of in-construction ground mounted projects, expected to be commissioned between November 2019 and January 2020.

Greenbacker said the project is already contracted to sell power to “an investment grade Oregon Utility” for 15 years, thanks to a power purchase agreement.

BNRG director Nick Holman said in a statement his company was “excited” about the partnership and to grow its Oregon portfolio. “We remain committed to developing projects in the US and are on track to reach our target of 250MW of projects completed by 2021,” he said.

11 October 2022
PV CellTech Extra will be held as a series of live webinars and on-demand sessions on 11-13 October 2022. We'll be taking a slightly further forward-looking view at the technologies and roadmaps for new cell architectures set to dominate mass production during 2023-2025 with special emphasis on the potential timelines for technologies beyond the single-junction cell design, including perovskite and hybrid concepts.
bnrg, evergreen solar services, greenbacker, innergex, javelin capital, longroad energy, solar pv, texas, usa 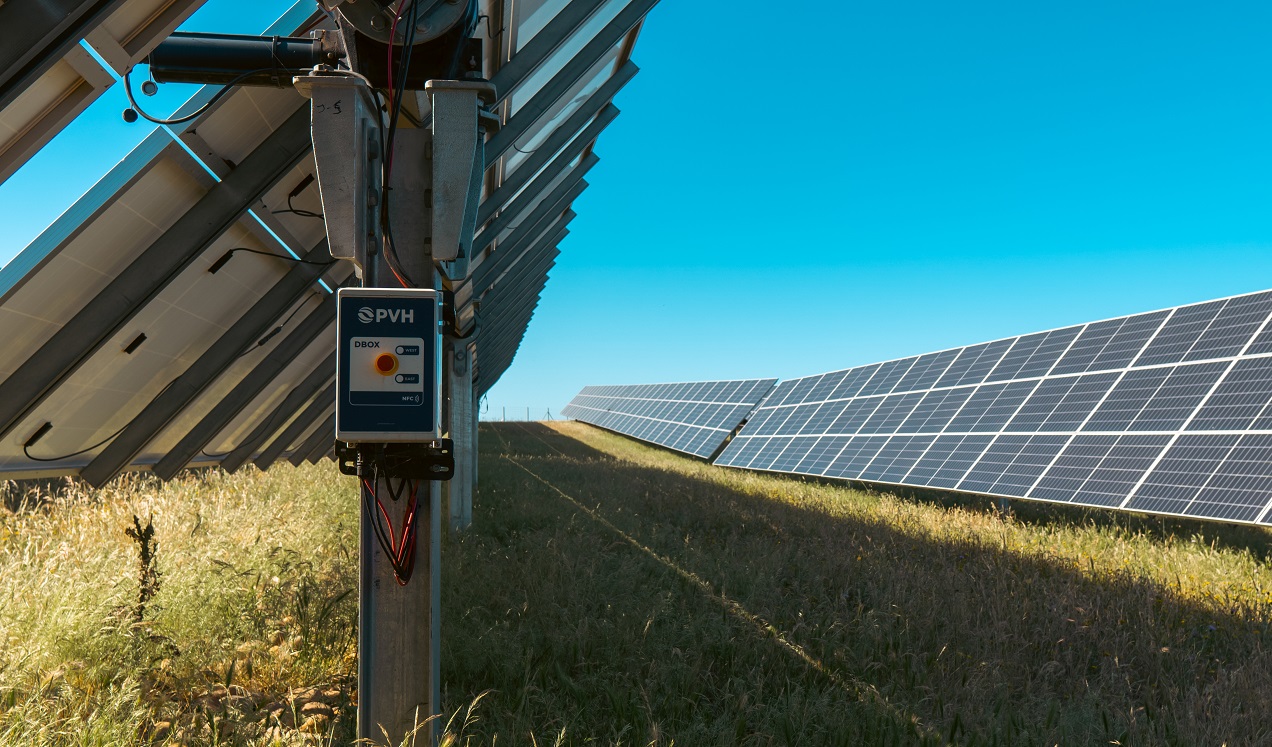 September 15, 2022
Spanish tracker manufacturer PV Hardware is aiming to reach more than 21GW of annual production capacity globally as it progresses with plans to open a new factory in the US next year.