The Sun Exchange: Bitcoin is the answer to Africa’s solar finance headaches 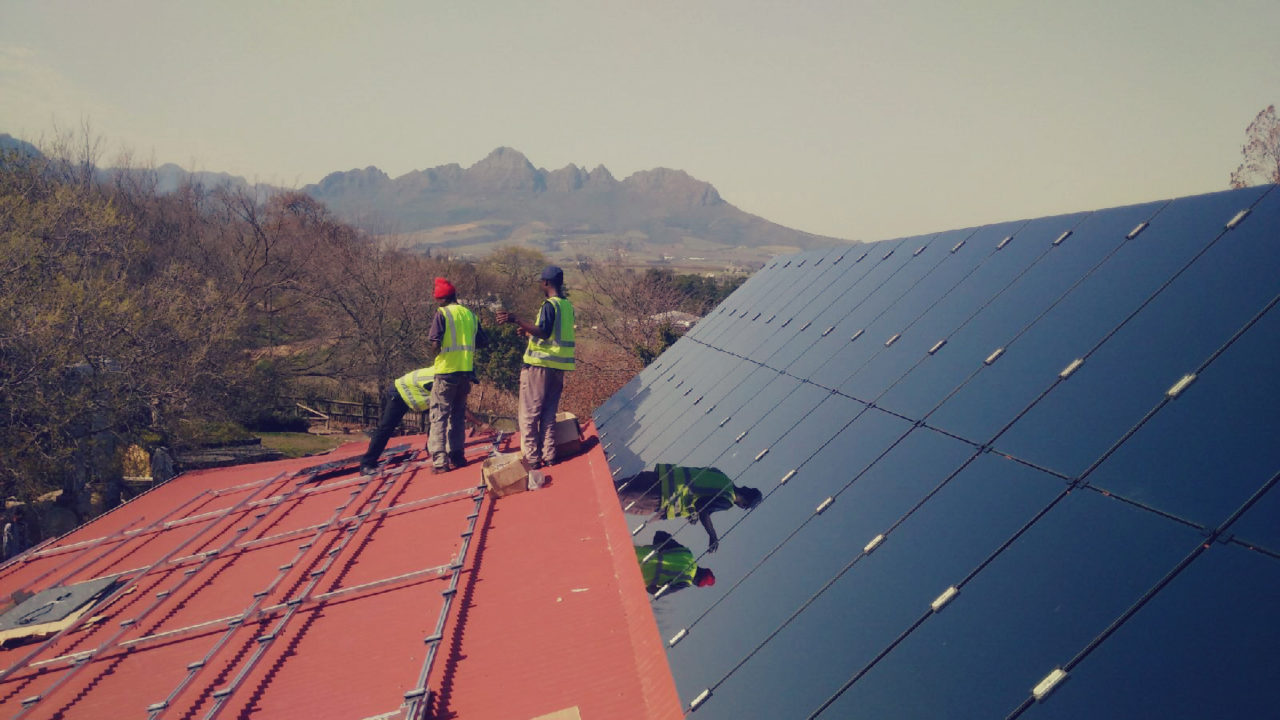 Bitcoin and other cryptocurrencies can overcome Africa’s relative lack of financial infrastructure and unlock its solar potential, according to the CEO and founder of The Sun Exchange.

The low cost of cryptocurrency transactions allow the company to sell and then lease on a cell rather than a module basis. Investors can be anywhere in the world and currency risk is negated.

“It enables borderless solar ownership,” Abe Cambridge, CEO and founder told PV Tech. “Anyone can own solar panels located in the sunniest place on Earth, lease them to a commercial project and earn an income from it. The concept that the only way to own solar panels is to buy them and install on your own roof is about as sophisticated as making a telephone call with two cups and a piece of string. We now have technology that makes that physical connection redundant.

“Getting low cost clean energy to Africa is an imperative not just for Africa’s development but the world’s sustainability. So what’s the barrier, why is Africa not going solar? We have the technology, the skills and the desire? What’s missing is the financial infrastructure,” added Cambridge.

The Sun Exchange works with local installers and developers to build a mixture of community and commercial & industrial solar systems and mini-grids. The community projects sell electricity on a prepaid basis with the revenue returned to the projects’ owners in realtime.

“We have reduced the cost of solar ownership by three orders of magnitude a US$10 solar cell can be leased to someone in Africa for 20 years and that single solar cell could be owned by somebody sitting in their flat in Aberdeen, where they might not want to install a solar panel,” he said.

“Africa is fairly unbanked in most of the continent. There’s still scepticism and a level of difficulty transferring payments and value across borders, when using SWIFT and reserve banks all those things that come with a huge cost of effort and value when using USD or Euros and Rand. Cryptocurrencies overcome that barrier. We can now transact with the whole world using only one cryptocurrency. And not only that, but the transaction costs are so low, we can reduce the ownership down to single solar cell,” explained Cambridge.