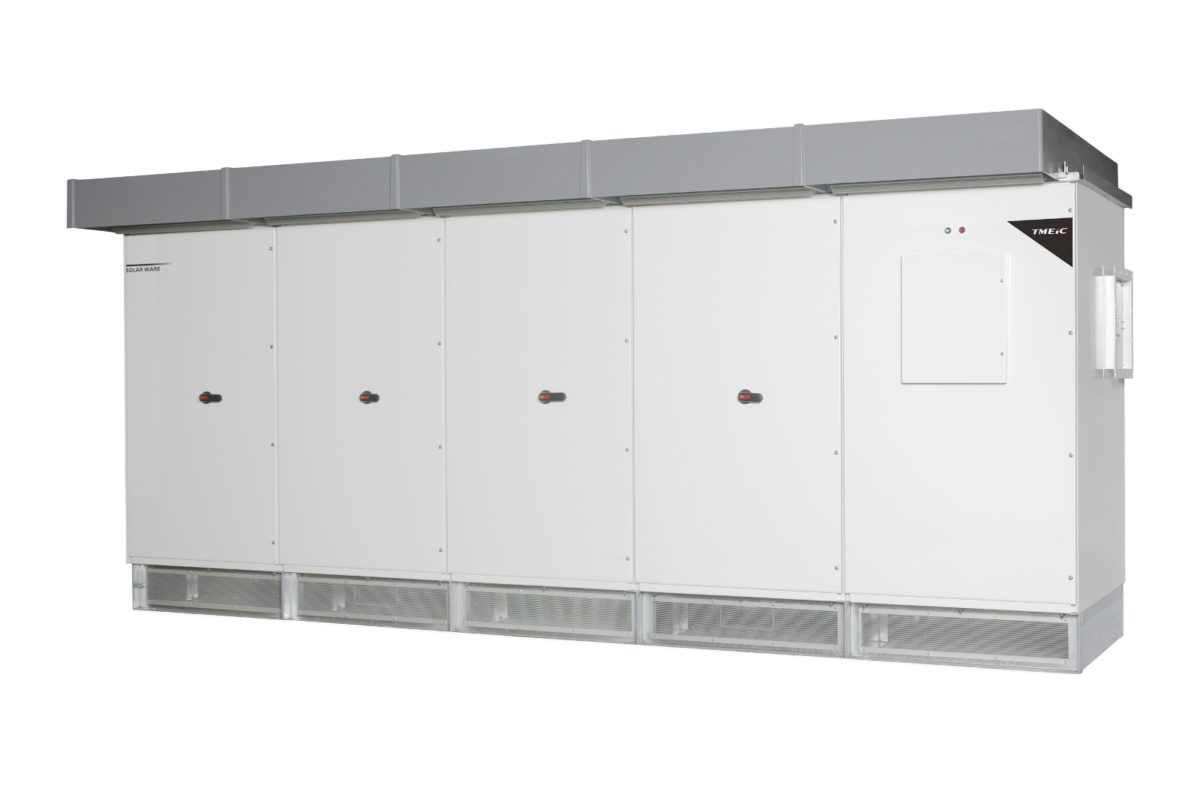 The PV installation will include 12 units of the Samurai Series 1500Vdc, 2700kW inverters. The 91-hectare site will provide energy equivalent to the average annual use of around 7,800 homes. Commissioning is planned for the third quarter of 2016.

juwi selected TMEIC inverters in its design for several PV projects in 2015. The Bison Solar installation will be their first order for TMEIC’s 1500V inverter. 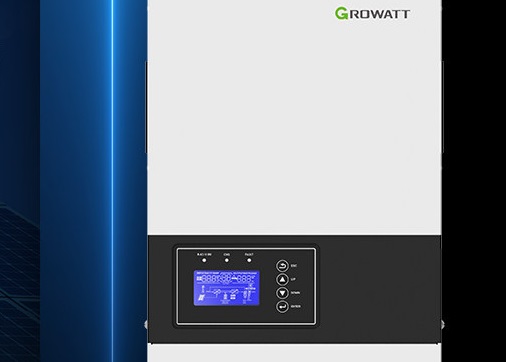 August 30, 2021
Chinese inverter manufacturer Growatt has launched its second-generation off-grid inverter, featuring a solar input voltage of up to 250V.