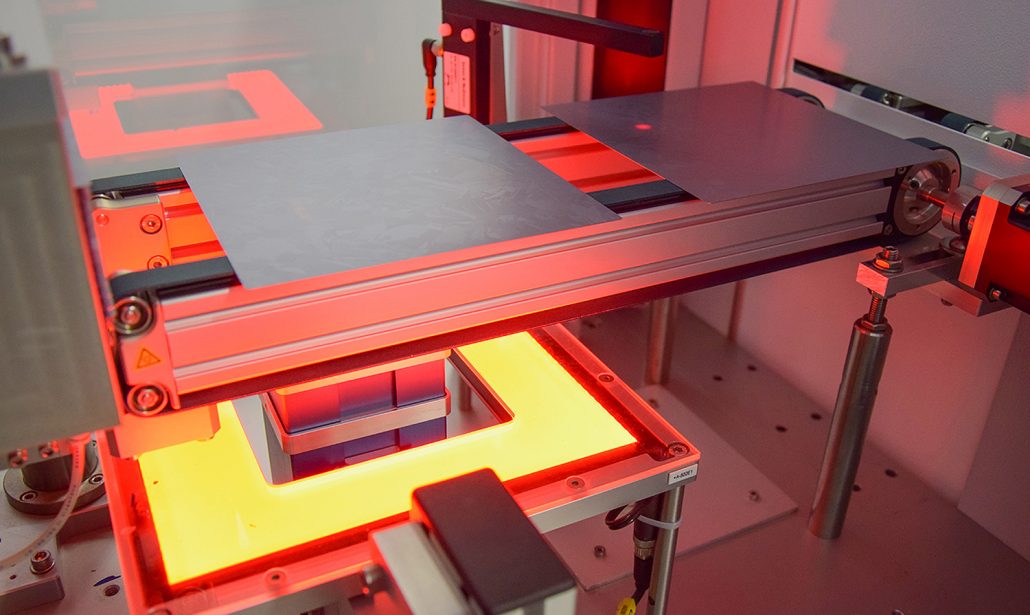 3D-Micromac noted that the tools would be used for REC’s volume PERC cell migration and the development of next-generation PERC solar cells at its main production facility in Singapore.

“We are pleased to add REC Group to our growing list of customers for our microCELL production equipment,” said, Tino Petsch, CEO of 3D-Micromac. “PERC solar production is projected to experience tremendous growth over the next several years, and our microCELL OTF laser system continues to gain traction with leading PERC manufacturers as an enabling technology to support their requirements. This order win is a clear example that our strategy of supporting solar cell manufacturers through our extensive process know-how and industry-leading product performance—combined with the recent expansion of our manufacturing capacity in Chemnitz and support infrastructure around the globe—is paying off.”

The microCELL OTF laser systems are used for laser contact opening (LCO) in the passivation film layer on the rear surface of the wafer and enables throughputs of up to 4,000 wafers per hour, according to the company.